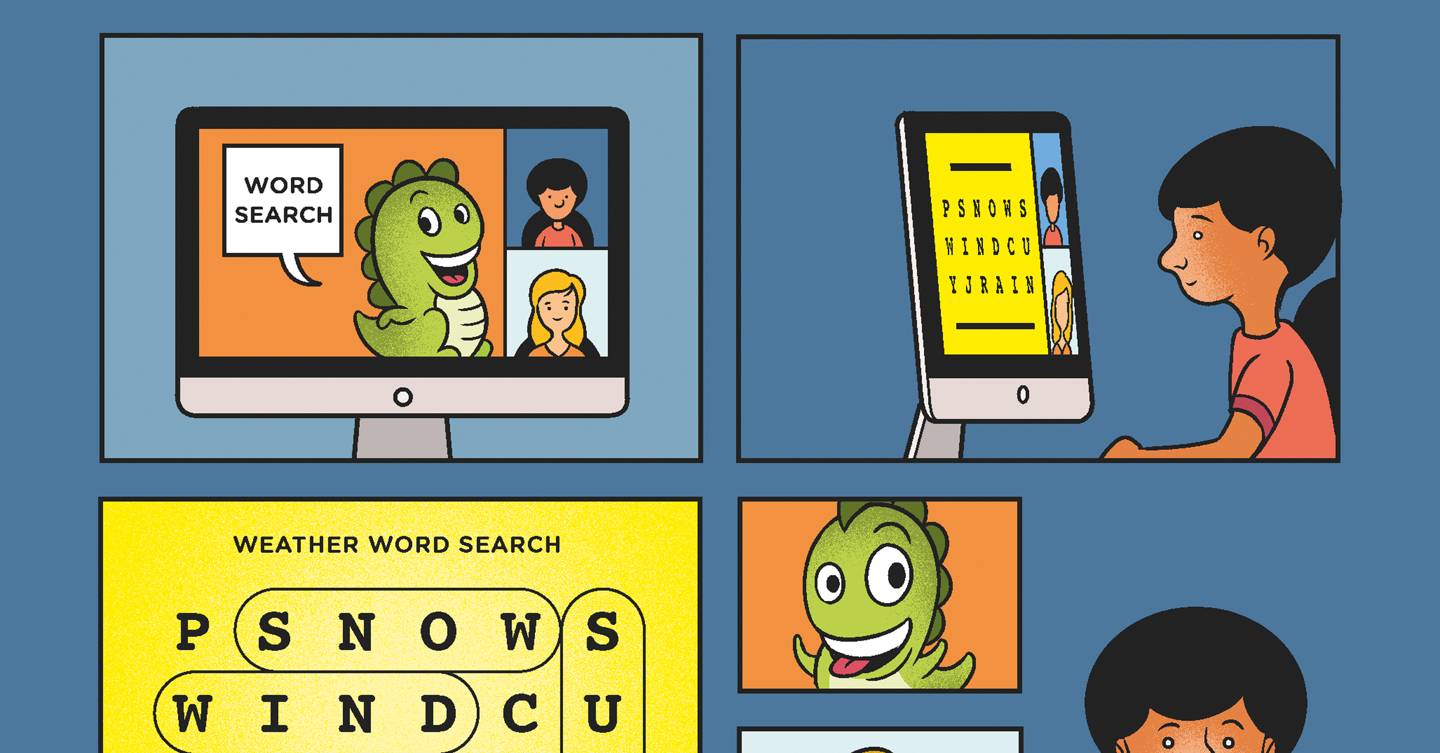 Distance learning has been around for years. But it still came as a rude shock to parents and children when the pandemic forced more than a billion students around the world to try to learn via a screen at home.

Under-resourced teachers, unfamiliar technology and massively variable home-schooling conditions meant that, for some, the experience was fraught and ineffective. For many, it even left them questioning the very concept of distance learning. In 2021, however, we will see how technology, specifically artificial intelligence (AI), is the future of education, as it works alongside teachers to deliver successful online lessons.

China leads the way in mass-scale e-learning solutions that combine human teachers and AI, with nine education technology unicorns of its own, including VIPKid, Zuoyebang and Yuanfudao. AI allows these companies to deliver a learning experience that caters to the specific needs of the child and helps them progress, rather than provide traditional lessons that leave some children behind and others bored.

In the past few months in particular, AI has enhanced all four key areas of education: teaching, learning, practising and testing. Beijing-based online education company VIPKid, with more than 700,000 students, has launched an AI-embedded class, which includes animated fun characters who assist the human teacher. When the company ran a trial on 10,000 students comparing the AI-embedded classes against video-only classes, the results were striking. Course-completion rates went from 80 per cent to 90 per cent and correct answer rates from 50 per cent to 80 per cent. And all this online activity produces data that can be captured and used over time to provide even smarter AI inferencing.

AI used in this way can help reduce costs and enable more people of all ages to access education. And it will allow human teachers to delegate many routine tasks, such as planning, assessment, timetabling and even the imparting of facts, and instead focus on students’ curiosity, critical thinking and creativity – the three C’s that AI cannot replace.
Add Comment