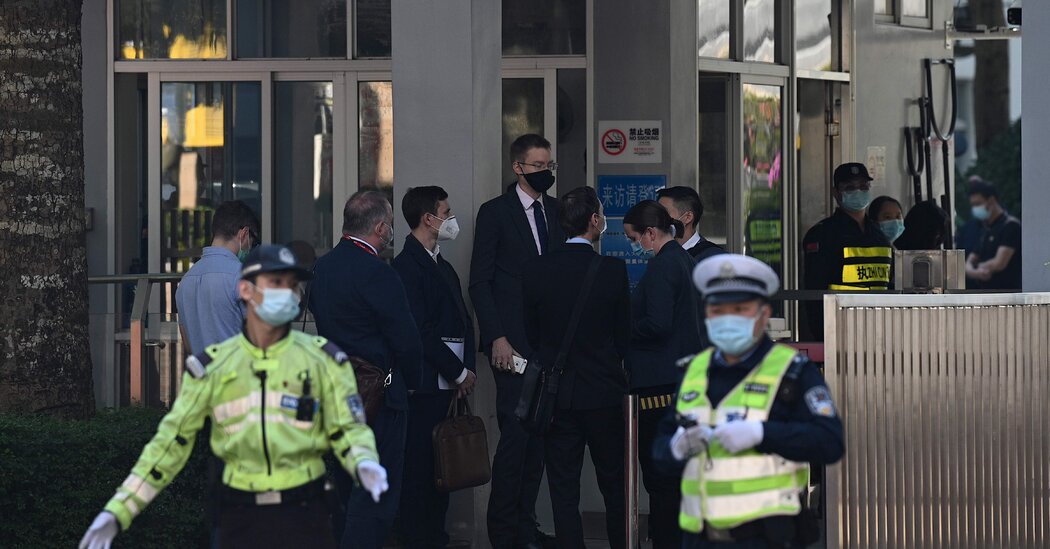 Lu Siwei and Ren Quanniu were barred from aiding a group of pro-democracy protesters who were arrested at sea, but could still lose their licenses.

The Chinese legal authorities have threatened to revoke the licenses of two lawyers hired to help a group of Hong Kong protesters who were arrested last year while trying to flee to Taiwan by speedboat.

Ten of the activists were convicted last week by a court in the mainland Chinese city of Shenzhen of illegal boundary crossing and sentenced to prison terms ranging from seven months to three years. Two other members of the group who were minors at the time of their arrest in August were returned to Hong Kong, a semiautonomous Chinese territory.

For Hong Kong’s pro-democracy opposition, the case has highlighted fears of the Communist Party-controlled legal system on the mainland and the risks it poses to the city’s tradition of an independent judiciary.

Most of the group faced charges in Hong Kong connected with antigovernment protests in 2019, including arson, rioting, assaulting police officers and weapons possession. One member, Andy Li, was under investigation on suspicion of violating the national security law imposed on Hong Kong last year.

They were arrested by the Chinese Coast Guard on their way to Taiwan, a self-governing democracy that Beijing claims as its territory, and detained on the mainland.

The two lawyers, Lu Siwei and Ren Quanniu, were hired by family members of the activists but were barred from representing them. Instead, the defendants were forced to rely on government-appointed lawyers.

The two lawyers have taken on many sensitive cases. Mr. Lu was formally reprimanded after representing another human rights lawyer in 2019 who had openly criticized the Chinese leadership. Mr. Ren recently represented Zhang Zhan, a citizen journalist sentenced last week to four years in prison for her reporting on the coronavirus outbreak in the mainland Chinese city of Wuhan.

Mr. Ren received a notice from the Department of Justice in Henan Province, where he is licensed, saying he faced disbarment over his handling of a 2018 case in which he represented a member of Falun Gong, the banned spiritual group. He said that case was most likely an excuse.

“The direct reason is definitely related to the Hong Kongers’ case and Shanghai Zhang Zhan case,” he said in an audio message. 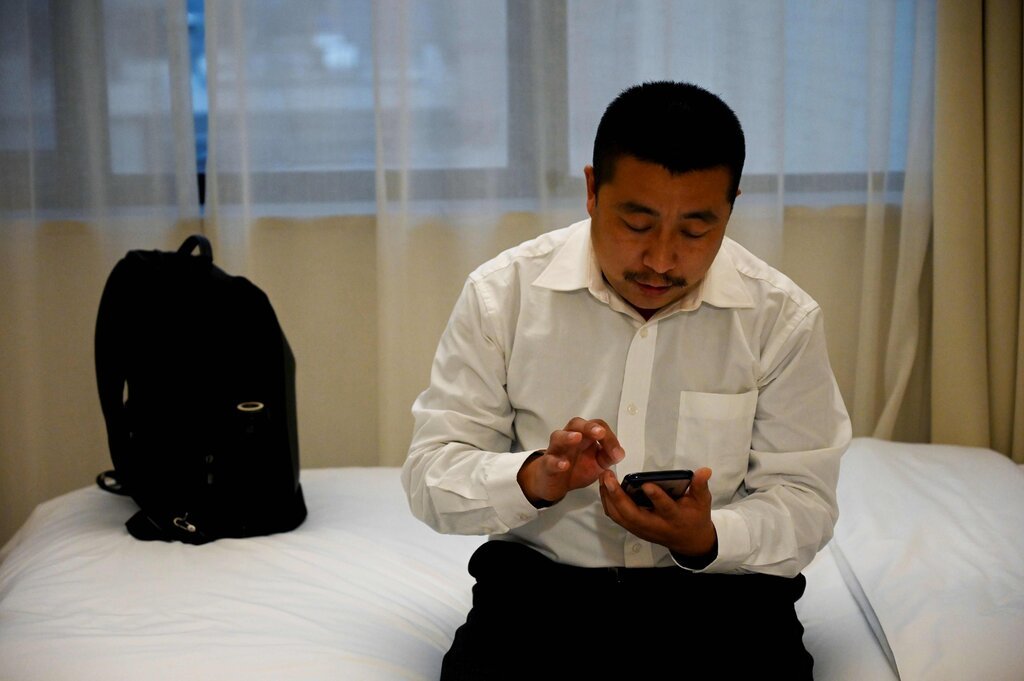 Ren Quanniu, a Chinese lawyer, in Shanghai last week. He said his prospective disbarment was “definitely related” to his involvement in two sensitive cases.

A letter sent to Mr. Lu by the Department of Justice in Sichuan Province, where he is registered, said he was accused of “repeatedly publishing unsuitable language online,” without offering details. He said he planned to request a hearing, and called the authorities’ case against him “inexplicable suppression and persecution.”

The Chinese authorities have for years used annual licensing requirements to intimidate lawyers involved in sensitive cases, wielding the threat of disbarment to punish those who don’t back down.

Mr. Lu and Mr. Ren were each given three days to arrange hearings over their licenses, but Mr. Ren said he had little hope of a successful appeal.

A group representing family members of the activists said they believed the timing of the actions against the two lawyers indicated that they were “obviously revenge for their involvement” in the Hong Kong case.

“For their daring to go against the powers that be, and persistence in upholding the rights of the twelve, the authorities have resorted to ending their professional career and cutting off their livelihoods,” the families said in a statement.

The families have said they hope to visit their imprisoned relatives as soon as possible, but so far have received little information from the state-appointed lawyers.