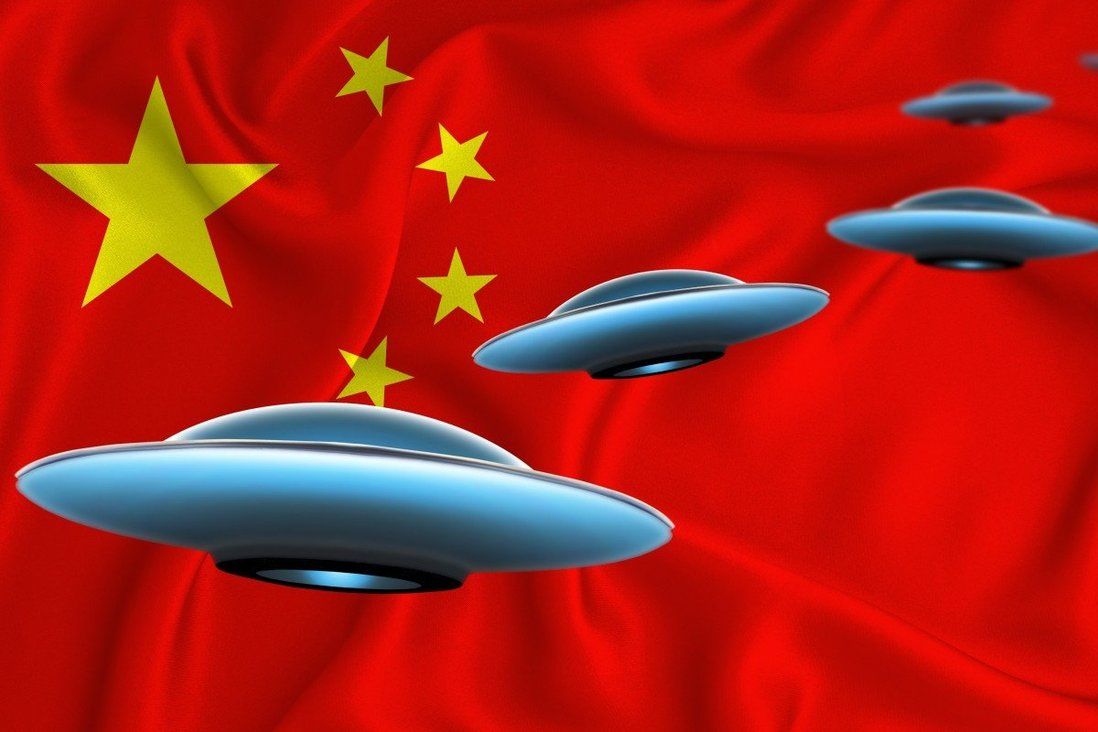 To the People’s Liberation Army they are ‘unidentified air conditions’ and artificial intelligence is the best way to keep up with them.

As the Pentagon prepares its report into UFOs, due later this month, Chinese military researchers have turned to artificial intelligence to track and analyse the increasing number of unknown objects in China’s airspace.

To the People’s Liberation Army, they are “unidentified air conditions” – a phrase which echoes the US military’s “unidentified aerial phenomena” – but to the public they are better known as unidentified flying objects, or UFOs.

According to Wuhan-based researcher Chen Li from the Air Force Early Warning Academy, human analysts have been overwhelmed in recent years by the rapidly mounting sighting reports from a wide range of military and civilian sources across the country.

“The frequent occurrence of unidentified air conditions in recent years … brings severe challenges to air defence security of our country,” said Chen, in a 2019 report to a conference of senior information technology scientists in Beijing in 2019.

The PLA’s task force dedicated to the unknown objects increasingly relies on AI technology to analyse its data, according to Chen’s report, which is in line with several other military studies published in domestic journals, most recently in August last year.

According to Chen, one advantage of AI is that it can “think outside the box” – checking crumbs of information scattered across many data sets created at different times and locations, and drawing links unseen by human eyes – to help determine whether sightings were caused by a hostile country, amateur aviation enthusiasts, nature, or “other reasons”, he said.

The question about UFOs which most captures the imagination is whether they are alien spaceships. The US military recently confirmed the authenticity of some leaked video footage captured by navy pilots, in which flying objects appear to move in a manner that cannot be explained by current technology or physical laws.

The Pentagon report – requested by Congress on these sightings and which is expected to be partially released to the public – could be the first time any military has openly discussed the topic.

UFOs are a sensitive issue for any defence force, not only because they could be related to intelligent lifeforms from space, but also, and perhaps more likely, they may be incursions by another country’s military.

An intruding enemy drone or aircraft equipped with advanced interference technology, for example, could fool radar or other sensors by creating ghost images that jump around in an inexplicable manner on screen. Such incidents are usually classified for defence reasons, or to avoid embarrassment.

China’s only officially confirmed UFO sighting occurred over a military airbase in Cangzhou, Hebei province, on October 19, 1998. According to a report in Hebei Daily – official newspaper of the province which neighbours Beijing – two military jets were ordered to intercept a low-flying object that appeared suddenly above the airbase.

The object looked like a “short-legged mushroom”, with two beams of light shooting down from its belly. When the jets approached, the object climbed with “ghostlike” speed to an altitude of more than 20,000 metres, before disappearing from radar and visual contact.

According to Chen and his colleagues, the PLA has a three-tier reporting system to handle unknown aerial objects. The base level, which includes military radar stations, air force pilots, police stations, weather stations, and Chinese Academy of Sciences observatories, is responsible for gathering as much raw data as possible.

The information is processed in mid-tier by the PLA’s regional military command which conducts preliminary analysis and transfers the data to a national database.

With the help of AI, PLA headquarters assigns a “threat index” to each object based on its behaviour, frequency of occurrence, aerodynamic design, radioactivity, possible make and materials, along with any other information.

The AI can pull together other information which may help determine an object’s purpose. For instance, if similar unknown objects have a tendency to appear during major political events or military exercises, they are considered more likely to be a man-made device deployed by another country to gather intelligence.

Nature is responsible for a significant proportion of the suspicious activity detected by the military. Ionised particles can be produced by electricity in the atmosphere, creating apparently inexplicable images on radar or other electronic sensors, for example.

Manual verification of these events usually takes time, but AI can quickly identify most natural causes by cross-checking various sources of information, such as weather satellite data, according to the military researchers.

A radar scientist based in Xian, in the northwest province of Shaanxi, said the increasing number of unknown objects in China’s air space was “more likely caused by humans than aliens”.

Chinese authorities have gradually loosened control on flight activities in low altitudes over the past few years, while drones have also become relatively cheap and popular, he said.

Meanwhile, increased US military activities in the South China Sea and other sensitive waters near China could also account for the increased appearance of objects that cannot be immediately explained, said the researcher, who asked not to be named because of the sensitivity of the topic.