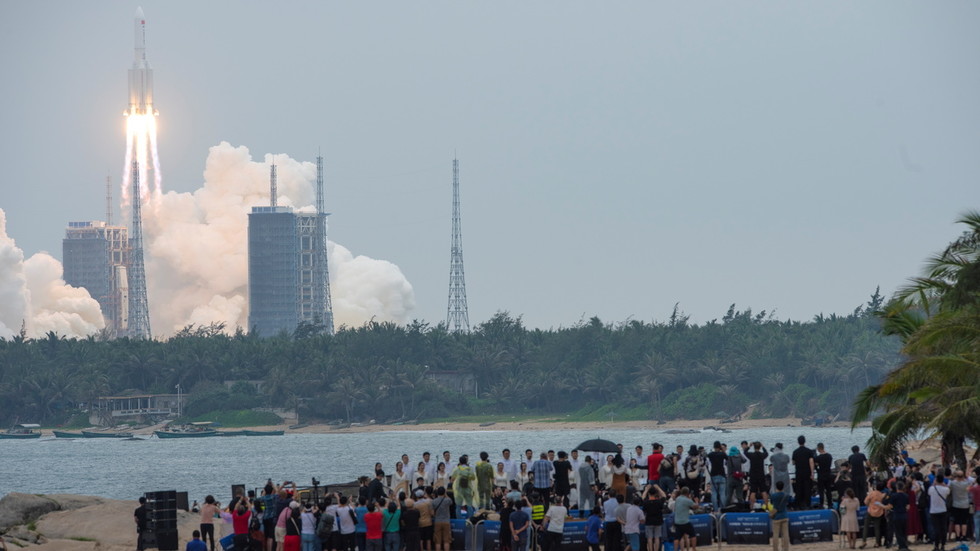 The crew of the Shenzhou-13 spacecraft is set to stay on the Tianhe core module for 183 days – the longest in Chinese history – before returning to Earth in April 2022.

The last crew returned to Earth in September after three months aboard Tianhe. As the first people to live aboard the space station, they worked on maintenance and testing the living conditions of Tiangong after its first modules were constructed and attached in the previous months.

The new crew will test various technologies, including a robotic arm, and conduct spacewalks in orbit. Wang will become the first female Chinese taikonaut to experience a spacewalk.

China will continue to add modules to the station over the next few years and manned missions are set to continue, with the second crew’s six-month stay to become the norm moving forward, according to the Global Times. China expects Tiangong to be fully crewed by late 2022.