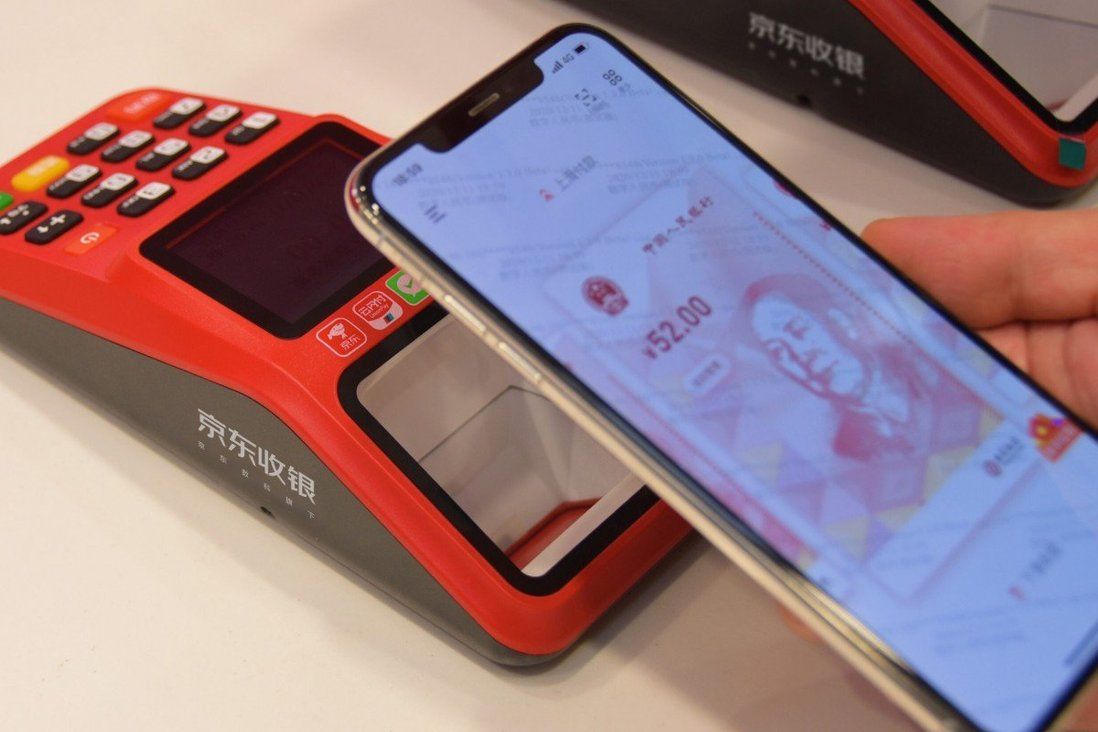 Finance Gateway Information Service was registered in Beijing last month, with SWIFT the largest shareholder followed by a wholly-owned domestic settlement subsidiary of the People’s Bank of China (PBOC).

A joint venture between the world’s largest electronic payment messaging system and the department responsible for China’s proposed central bank digital currency is being viewed as a sign that Beijing is exploring the global use of its planned sovereign digital currency and aiding its desire to internationalise the yuan.

Calls have been growing from within China for Beijing to reduce its reliance on the US dollar by increasing the global use of the yuan amid deteriorating relations with the United States.

And while it remains unclear at this stage as to the scope of the joint venture between SWIFT and both the Digital Currency Research Institute and the China National Clearing Centre within the People’s Bank of China (PBOC), the development of the digital yuan could help promote its international use and support the nation’s push to rival the US as a global economic power, analysts said.

“As a global neutral cooperative, SWIFT always acts in the interests of the entire member community,” SWIFT said in an emailed statement to the South China Morning Post.

“We have been part of China’s financial markets for more than 30 years … and, as we do everywhere we operate, we make adjustments as necessary to remain compliant with regulatory requirements.

“[The joint venture is a] compliance update in China in line with that approach that allows us to continue and strengthen our services to support our customers’ business goals in China.”

The PBOC did not reply to request for comment on the joint venture.

The SWIFT system has in the past afforded Washington broad powers to impose economic and financial sanctions against countries, leaving them unable to receive payments for exports, pay for goods or own US dollar-denominated assets.

The joint venture emerged after concerns were raised that the US might cut off China or Hong Kong from SWIFT as the Trump administration was penalising individuals involved in undermining Hong Kong’s autonomy.

The new entity, Finance Gateway Information Service, was registered in Beijing on January 16 with €10 million (US$12 million) as incorporation capital, according to the National Enterprise Credit Information Publicity System, the Chinese government’s enterprise credit information agency.

SWIFT is the largest shareholder with 55 per cent of the capital owned via a Hong Kong subsidiary, while the China National Clearing Centre, a wholly-owned domestic settlement subsidiary of the PBOC, owns 34 per cent.

“It is true that China was trying to develop an alternative system [to SWIFT], but from a realistic perspective it has always been difficult for such system to gain traction, hence this new joint venture,” said Oriol Caudevilla, management and strategy consultant at AirHelp. “One of the main goals of this joint venture is to help internationalise the yuan.”

The PBOC in May announced that from the start of January, all cross-border yuan payments will be cleared centrally via CIPS, which had 984 financial institution participants from 97 markets and areas as of July.

Analysts said once the development of the digital yuan had reached a mature stage within its own domestic payments market, it should be expanded for cross-border payments to help increase the popularity of the yuan internationally.

Benedicte Nolens, head of the Bank for International Settlements Innovation Hub in Hong Kong, said at the Asian Financial Forum last month that one of the main challenges to a pan-Asian digital currency was the implementation of a scalable technology network to deal with the complex nature of coordinating across countries with different monetary systems and different clearing networks.

China has so far rolled out various digital currency pilot programmes in the cities of Shenzhen, Suzhou, Xiongan and Chengdu, with digital red packets – based on the gift envelopes traditionally given out during holidays and special occasions – provided to consumers to spending at retail shops, restaurants and also online.

There is no official timetable for the launch of China’s digital yuan, although the PBOC is reportedly aiming to release the e-yuan, also known as the Digital Currency Electronic Payment, before the start of the Winter Olympics that is expected to take place in February 2022 in Beijing.

The process of the internationalisation of the yuan accelerated in 2010-11, initially driven by a rapid rise of yuan trade settlement, but this paused in 2015 under strong capital outflow pressures, causing capital controls to be applied that limited cross-border flows and slowed the use of the yuan in international trade.

But conditions are now ripe for another push in yuan trade settlement and the resumption of yuan internationalisation, according to Paul Mackel, global head of currency research at HSBC.

In August, China’s Ministry of Commerce announced that the digital currency would be tested in several new regions, including the Greater Bay Area
, an integrated economic hub that takes in Hong Kong, Macau and nine Pearl River Delta cities.

Given its role as an international financial centre and the world’s largest offshore yuan hub, Hong Kong is well-positioned to facilitate the international expansion of the e-yuan, said Laurence Li Lu-jen, chairman of the Hong Kong Financial Services Development Council, even though Hong Kong has a separate monetary system from China.