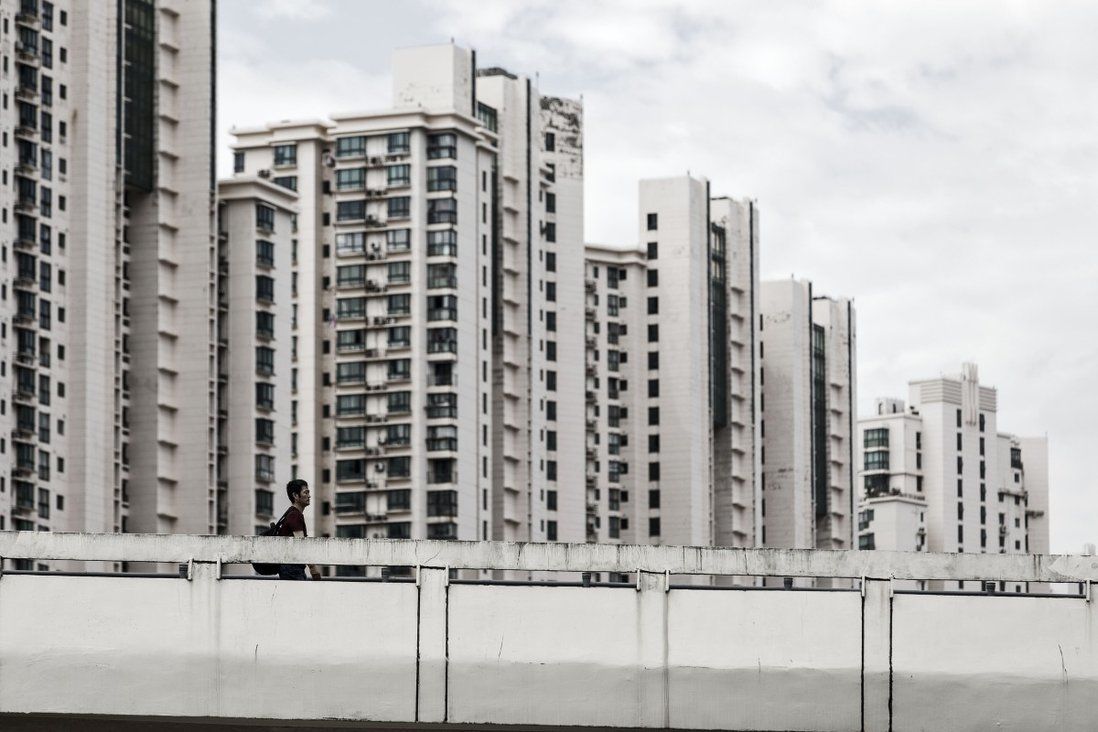 The new rules would help developers meet debt obligations, pay suppliers and finance operations by letting them use the funds in escrow that are controlled by municipal governments with no central oversight.

China is drafting nationwide rules to make it easier for property developers to access funds from sales still held in escrow accounts in its latest move to ease a severe cash crunch in the sector, four people with knowledge of the matter said.

Regulatory curbs on borrowing have driven the sector into crisis, highlighted by China Evergrande Group which was once China’s top-selling developer but is now the world’s most indebted property firm with liabilities of US$300 billion.

The new rules would help developers meet debt obligations, pay suppliers and finance operations by letting them use the funds in escrow that are currently controlled by municipal governments with no central oversight, the people said on condition of anonymity due to sensitivity of the matter.

“An abrupt clampdown on escrow accounts by local authorities after Evergrande’s crash choked liquidity for some good quality names. A correction by the central government is much needed,” said Li Nan, associate professor of finance at Shanghai Jiao Tong University.

Chinese developers are allowed to sell residential projects before completing them but are required to put those funds in escrow accounts.

The cash held in escrow typically accounts for 50 per cent to 70 per cent of developers’ presale funds, one of the people said, without giving an estimate on the amount held.

Guided by the cabinet-level Financial stability and Development Committee, the sector’s main regulator the Ministry of Housing and Urban-Rural Development and other authorities are drafting the new rules, three of the people said.

Beijing aims to roll them out as early as end of January in a push to prevent a wider crisis, the people said.

The Hang Seng Mainland Properties index rose 1.6 per cent in afternoon trading after the Reuters report and ended nearly 6 per cent higher on Wednesday.

The property sector accounts for about a quarter of China’s economy, the world’s second-largest after the United States.

The State Council Information Office and the Ministry of Housing and Urban-Rural Development did not immediately respond to requests for comment.

Many local governments curbed withdrawals from the escrow accounts in 2021 amid fears of contagion after news of Evergrande’s debt problems, leaving several projects across the country unfinished and worsening cash flow for developers.

While some municipalities have eased withdrawal restrictions since late last year, one of the sources said that due to lack of nationwide rules on this front, local enforcement had already gone too far in several cities.

The proposed new rules are aimed at allowing developers to use escrow funds to first complete unfinished buildings and then for other purposes, three of the sources said.

The rules would also prioritise the repayment of onshore debt of developers with better credit profiles, the fourth source said.

Nomura estimates that Chinese developers would need to meet onshore and offshore maturities of about 210 billion yuan (US$33 billion) each in the first two quarters of 2022, compared with 191 billion yuan in the last quarter of 2021.

In recent weeks, Beijing has taken steps to restore stability in the property sector including making it easier for state-backed developers to buy up distressed assets sector of indebted private firms, a source told Reuters this month.

On Tuesday, a senior official at the People’s Bank of China (PBOC) said the central bank would maintain “continuity, consistency and stability” of property financial policies.

Property sales and financing are gradually returning to normal, and market expectations are improving, Zou Lan, head of financial markets at the PBOC said.
Add Comment