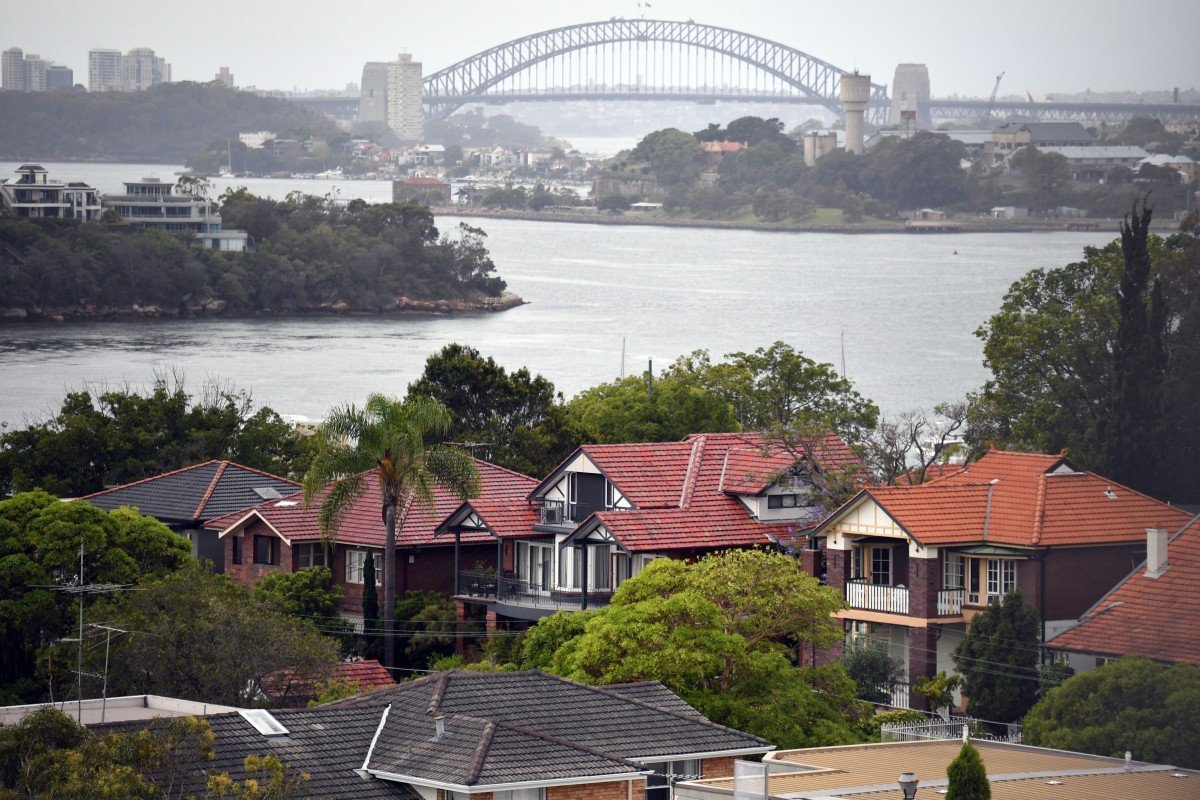 A group of Chinese investors withdrew its bid to purchase a A$80 million (US$58.5 million) office tower in the Australian city of Sydney after waiting eight months for approval.

A group of Chinese investors has withdrawn its bid to purchase a A$80 million (US$58.5 million) office tower in Sydney after the Australian Foreign Investment Review Board (FIRB) delayed approval of the deal for eight months.

Analysts conceded that while the large backlog of foreign investment reviews since scrutiny was tightened in March likely played a role, the lack of any response suggested the Chinese curbs on a range of Australian imports also likely played a part.

Whatever the motivation, the cancellation of the sale has raised concerns in the Australian real estate industry – a key beneficiary of Chinese investments – whether tensions between China and Australia have spilled over into foreign investments in property.

The group of private Chinese investors backed out of the purchase of the prominent eight-storey office tower at 191-199 Thomas Street in Sydney’s Chinatown late last week after failing to hear back from Australia’s review board two months after it was due to respond.

“Naturally it is disappointing to all parties involved as a considerable amount of time and money has been spent [on the Thomas Street transaction],” said Vince Kernahan, the national director of capital markets at real estate firm Colliers International, who oversaw the deal.

“The property is a generic commercial office investment with no sensitivities that I am aware of, and therefore I am at a loss as to why the FIRB has not responded after eight months.

“If the 191-199 Thomas Street situation is not an isolated incident then this has significant ramifications for our property industry and it raises many questions.”

Buildings like Thomas Street, which are full of tenants, are common investment staples for Chinese investors who have been increasingly active in the Australian market since 2013, and Kernahan added that he had not yet seen property deals halted due to FIRB roadblocks.

The group bought the property in March pending approval for foreign ownership, but did not receive any correspondence from FIRB at the end of the newly extended review period of six months, which was increased from 30 days in March. It waited another two months before eventually opting to invest elsewhere, according to sources close to the deal.

“Treasury does not comment on the application of the foreign investment screening arrangements as they apply or could apply to particular cases,” said an Australian Treasury spokeswoman.

There was speculation in Australia and China at the time that the legislative changes were targeting Chinese investors, prompting Beijing to caution Canberra when it formalised the changes into law in June to be “fair and non-discriminatory” to acquisitions from all countries.

Stephen Kirchner, a FIRB expert and programme director for trade and investment at the University of Sydney’s United States Studies Centre, said that although it was unlikely that the outcome of the Thomas Street property deal was driven by the souring relationship between China and Australia, it was very unusual for FIRB not to respond at all.

“I think if they needed more time, they can reset the clock. Why they haven’t done so is unusual,” said Kirchner, who pointed to the increased scrutiny of foreign investments since March as the likely cause.

The extensive Australian property industry has so far been spared significant fallout from the seven-month bilateral trade conflict that has seen China deploy a series of trade actions against Australian imports.

However, the rising trade tensions are suspected to have been the cause for Canberra blocking Hong-Kong listed Mengniu Dairy’s A$600 million (US$438 million) acquisition of Kirin Holding’s Australia-based asset, Lion Dairy & Drinks, in August.

The Mengniu deal was cleared by both FIRB and the Australian Competition and Consumer Commission late last year, but Frydenberg – as the final decision maker – stepped in to block the transaction.

Mark Thirlwell, another FIRB expert who is the Australian Institute of Company Directors chief economist, agreed the changes to the law in March and coronavirus-related delays had created a “chilling effect” on foreign investments but did not discount bilateral relations as having some impact.

“It seems likely that a further complicating factor is the challenged state of the bilateral relationship more generally, with much focus this year on new Chinese barriers to Australian exporters, for example,” said Thirlwell, the former head of research at the Australian Trade and Investment Commission.

“Inevitably, that has had implications for how Canberra views Chinese investment applications. It’s hard to quantify how much this matters, but, for example, the failed China Mengniu acquisition would have looked a lot less attractive proposition to Canberra and to public perceptions more generally under current conditions.”

But the termination of the Thomas Street sale has increased worries among some real estate brokers and agents about the outlook for Chinese investment in the Australian market, particularly after a new report in June by the Productivity Commission.

In the report, the Australian government’s independent research and advisory body criticised Canberra’s treatment of foreign investment applications, even those which pose no national security concerns, for being “unusually secretive” and for failing to give reasons for applications that are rejected.

Colliers’ Kernahan and his co-agent, Tim Grossman of Savills, now have to relist the building and redo months of work, including expensive due diligence, on the property.

Opaque decision-making on foreign investment deals could have the effect of eroding the competitiveness of the Australian property market by deterring of foreign buyers and so reducing the buying pool, property agents said.

It may also have implications for other high profile property deals involving Chinese investors that are currently in due diligence, including Zone Q’s A$530 million purchase of a 28-storey building at 45 Clarence Street in Sydney.

China Investment Corporation, China’s sovereign wealth fund, is also seeking to purchase half stake in the Sydney office tower, Grosvenor Place, for A$925 million (US$676 million).

While Australia had been increasingly open over the years, and has been an attractive country for foreign investments by standards set out by the Organisation for Economic Cooperation and Development (OECD), the Productivity Commission said in its report that confidentiality should not be an obstacle to transparency.

Decreased foreign investments also lower Australian household incomes, although this needs to be balanced out with national security risks.

“For the first time, one of our largest sources of investment is not a democracy or a military ally,” the commission said.

Earlier this month, Chinese foreign ministry spokesman Wang Wenbin charged Australia with lack of “openness” in trade matters, saying a number of Chinese investment projects have been rejected by Australia since 2018 due to “ambiguous and unfounded ‘national security concerns’.”

In the past year, aside from the failed Mengniu deal – which was announced by the parties involved – FIRB has also rejected an investment by China’s Baogang Group in mining company Northern Minerals, while Australian miner AVZ Minerals dropped a A$14 million (US$10 million) investment deal with Chinese group Yibin Tianyi Lithium Industry after hearing from lawyers it would be rejected.

“A number of deals were abandoned because of the potential for FIRB to drag out [the approval process] and the Australian vendor was not being interested in waiting for our clients to get approval in six months’ time. These tended to be more complex private equity or venture capital deals,” said Eugene Chen, head of the China practice at commercial law firm Hall & Wilcox, who added that most of the firms’ commercial property deals had cleared this year.