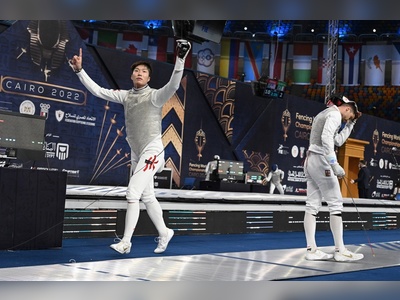 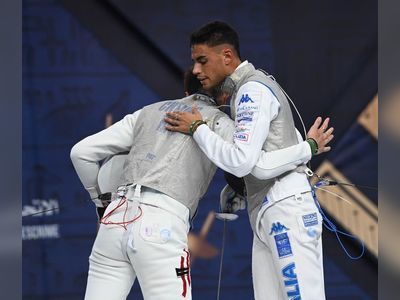 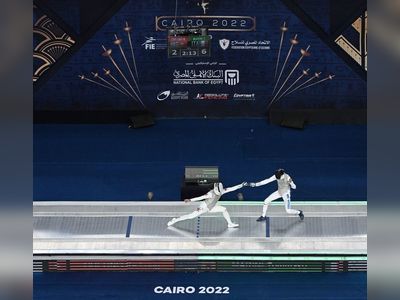 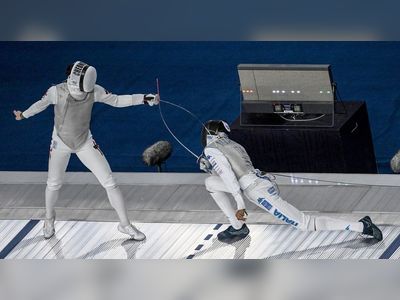 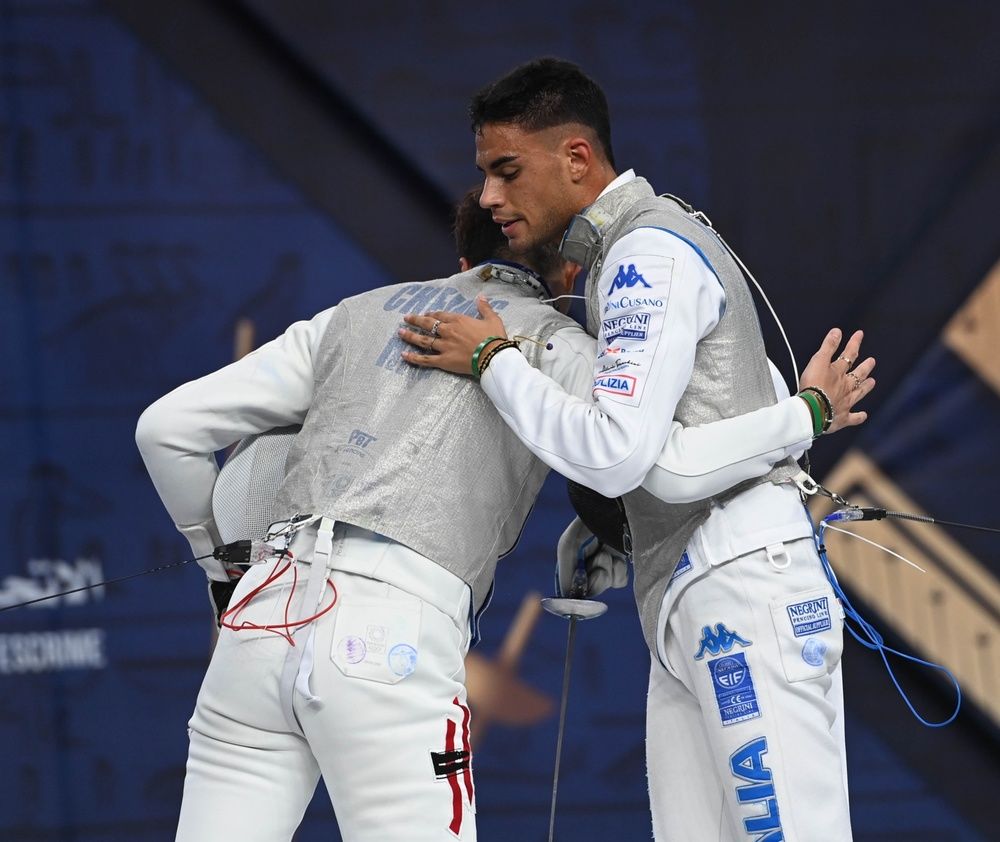 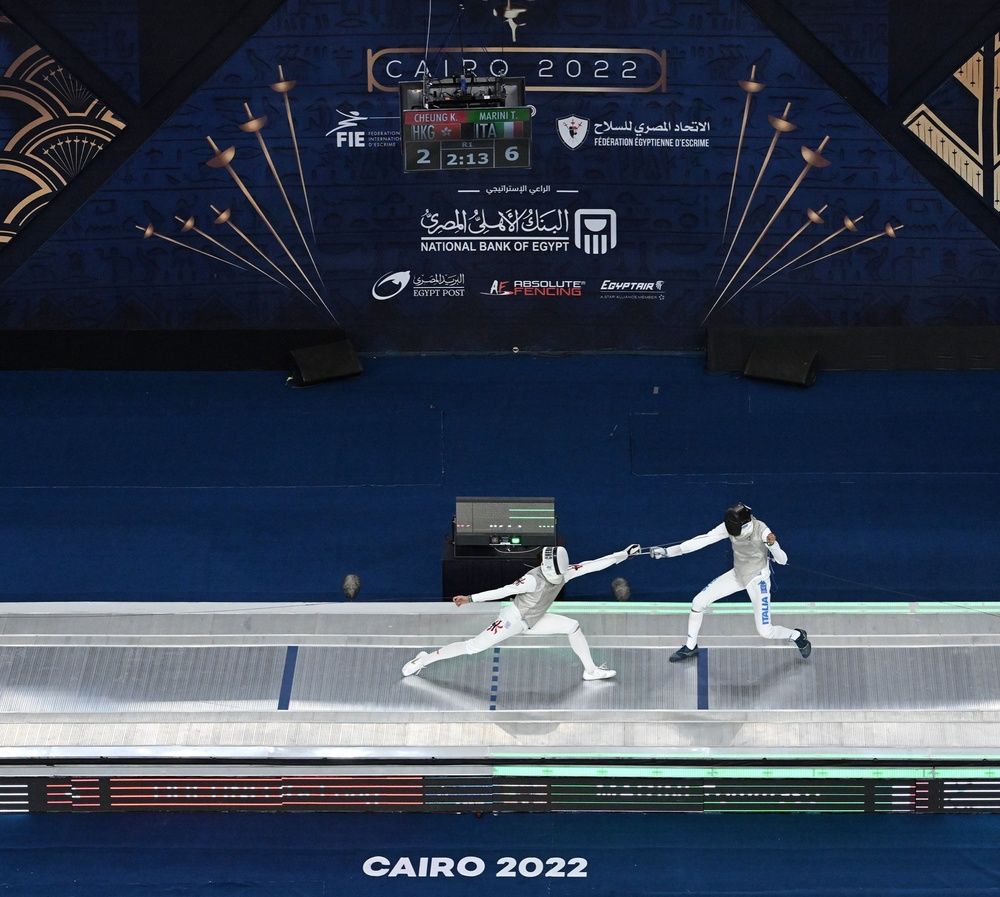 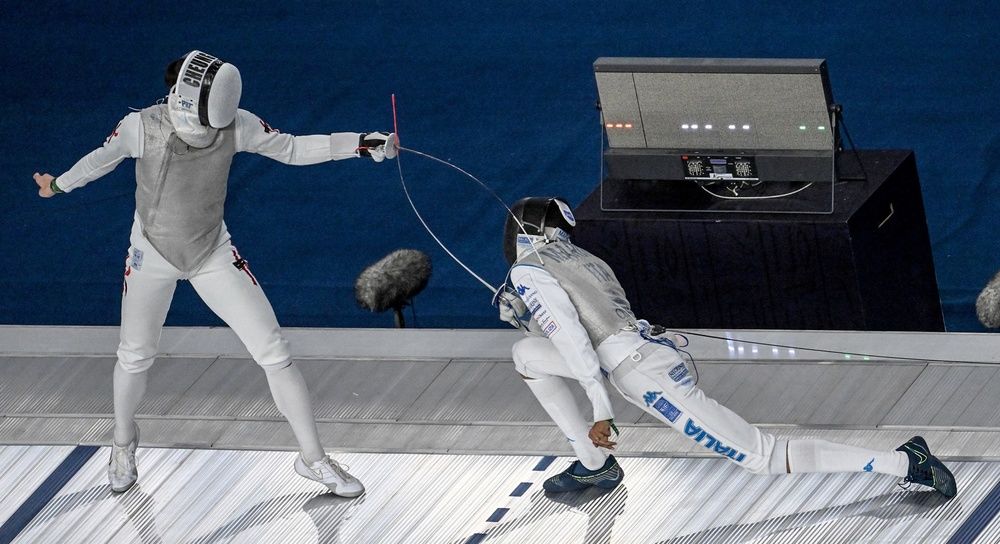 The bronze was also the first medal for Hong Kong in the men’s event, after Cheung lost to Tommaso Marini of Italy 15-12 in the semi-finals.

Cheung, the world No 1 in foil, came into the tournament as top-seeded. He smoothly defeated Croatian Ivan Komsic, Ukrainian Danyil Hoida and Alexander Massialas in the Round of 64, 32 and 16 respectively.

The first challenge came for Cheung In the quarterfinals, where he had to fight back from 14-9 down against Alexander Choupenitch of the Czech Republic to win by just one hit 15-14.

Cheung moved onto the semifinal to face world No 3 Tommaso Marini of Italy, and was defeated by 12-15. There was no bronze medal match in the championship so Cheung claimed bronze after settling with a joint third.

The Italian’s silver medal also means he will replace Cheung as the world No 1 when the new rankings are announced.

Cheung will have a day off and will feature in the men’s team foil again on Friday.