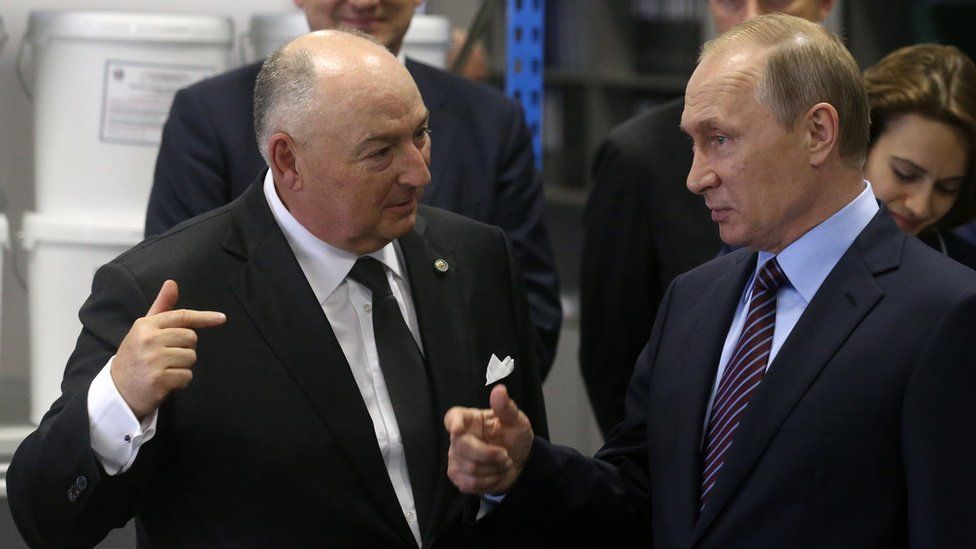 A Russian oligarch's charity, which donated to a private hospital used by the Queen and the Royal Family, has had its bank accounts frozen.

The Charity Commission has launched an inquiry into charities connected to Viateschlav Kantor, a billionaire sanctioned by the UK over Ukraine.

One of Prince Charles's charities, The Prince's Foundation, had also been promised £3m.

The Russian-born billionaire had been made a "life governor" of the private hospital in Marylebone, of which the Queen is patron.

But Mr Kantor has stepped down from that role and as a trustee of the hospital, which is known for its links to royalty.

The King Edward VII recently opened the "Kantor Medical Centre", a new wing built with Mr Kantor's support, but in the wake of the sanctions, his name has been removed.

Donations were paid through the Kantor Charitable Foundation, whose bank accounts have now been frozen by the charity regulator. 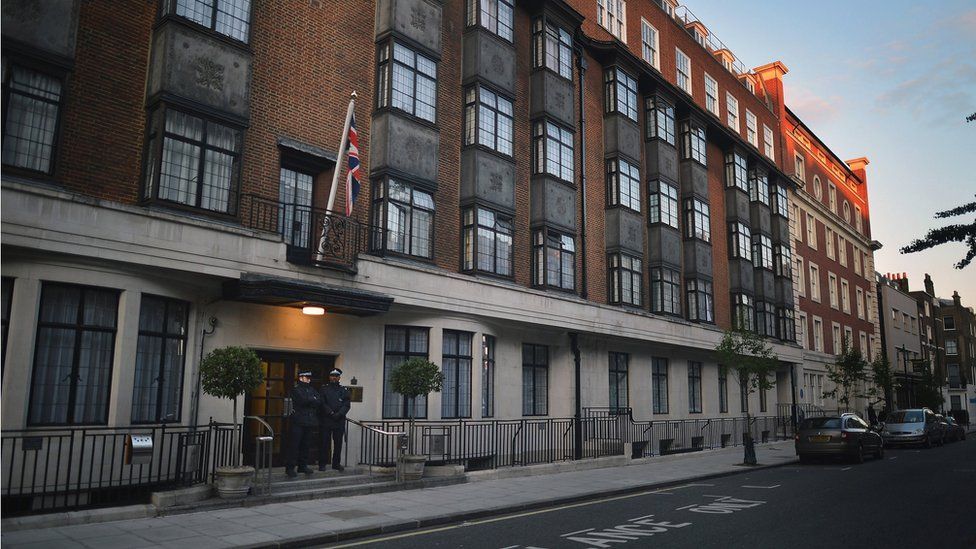 A King Edward VII's Hospital spokesman said: "In the light of the difficult position [Mr Kantor] now finds himself in, he has decided to step back completely from all charitable activity in the UK."

The spokesman said the action was "out of respect for the important and valuable work of the many charities he has supported" and that Mr Kantor had agreed that his name would no longer be attached to these projects.

Mr Kantor's charity also made donations to The Prince's Foundation, an education and training charity set up by the Prince of Wales.

Mr Kantor's charity remains listed as a patron of the foundation.

The Prince's Foundation says it won't comment on individual donations, but it is understood that donors would have been subject to a process of due diligence, based on what was known at the time.

Among other causes supported by the sanctioned oligarch are the Thrombosis Research Institute, the Royal Society of Medicine, the Anna Freud Centre and the Royal Opera House.

The Charity Commission inquiry will decide whether charities linked to Mr Kantor - which also include the Kantor Foundation and the World Holocaust Forum Foundation - can continue to operate.

"We are committed to protecting the integrity of the charitable sector and are clear that an individual sanctioned in the UK cannot act as a trustee," said Tim Hopkins, Charity Commission assistant director.

Earlier this month Mr Kantor was added to the list of oligarchs facing UK government sanctions over the Russian invasion of Ukraine.

Mr Kantor was described by the UK government as the "largest shareholder of fertiliser company Acron, with vital strategic significance for the Russian government".

Foreign Secretary Liz Truss said when announcing the further sanctions: "We are showing the Russian elite that they cannot wash their hands of the atrocities committed on Putin's orders."

A 2020 report on Russian influence, by Parliament's Intelligence and Security Committee, had warned of UK charities being "willing beneficiaries of Russian money" and enabling a "reputation-laundering process".