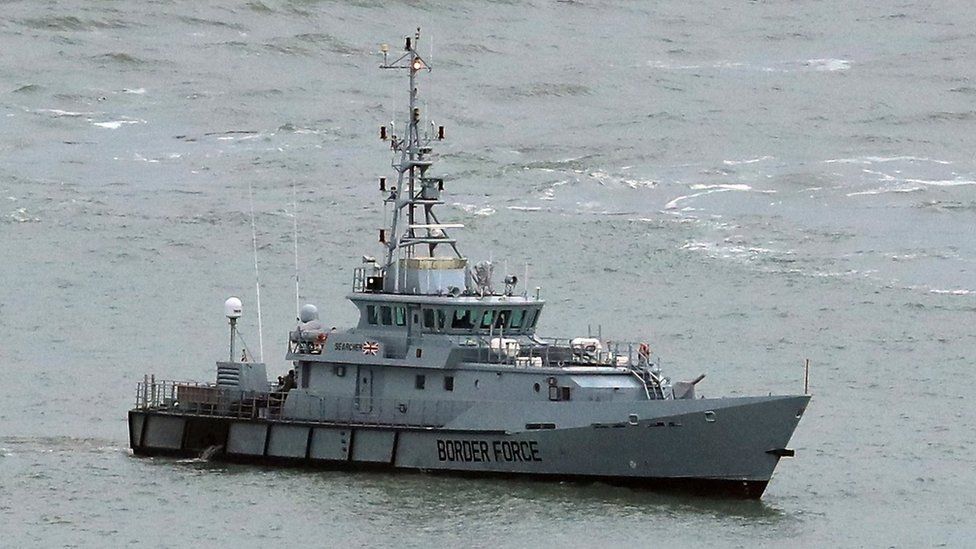 Channel crossings: Six boats with 183 migrants on board intercepted

Six boats with 183 migrants on board reached the UK after crossing the English Channel on Tuesday.

The figure is the highest daily number so far this year, and is just under the total in the whole of March 2020 when 187 people made the crossing.

The government is planning to make it more difficult for asylum seekers to stay in the UK if they come illegally.

Under new plans being set out by the government, people seeking protection as refugees will have their claim assessed based on how they arrive in the UK.

Under the plans, people who enter the UK illegally to claim asylum will no longer have the same entitlements as those who arrive legally.

Home Secretary Priti Patel says the new system will be "fairer" and will crack down on criminal gangs.

Campaigners say the proposals would create an unfair system and would not address people smuggling.
#priti patel
Add Comment