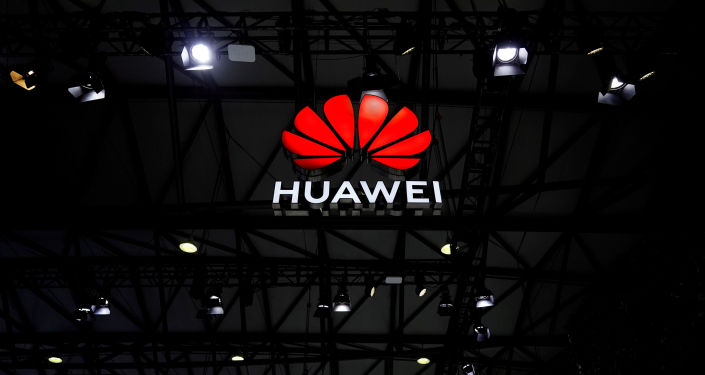 The logos of both companies showcase interlocking circle-derived open-ended figures, however, the Chanel logo resembles a double “C” and Huawei’s looks more like chain links.

Popular fashion brand Chanel has lost a long-running legal fight against Chinese tech giant Huawei, with the General Court of the European Union in Luxembourg dismissing Chanel’s action that argued that the Huawei hardware trademark the Chinese company sought approval for was too similar to the luxury fashion house’s iconic double “C” logo.

Huawei sought approval from the EU Intellectual Property Office for its hardware trademark back in 2017, which featured two vertical interlocking circled brackets. This triggered a claim from the fashion brand, which alleged that this design is too similar to its registered French logo.

The claim was dismissed by the EUIPO in 2019, which said that there was no similarity between the two and that they would likely not be confused.

Chanel, however, took the case to the General Court of the European Union in an attempt to reverse the EUIPO’s decision.

“The marks at issue share some similarities but their visual differences are significant,” the court ruled. The court ruled that Chanel’s logo has “more rounded curves, thicker lines and a horizontal orientation”, adding that Huawei’s logo was vertical.

“Consequently, the General Court concludes that the marks are different,” it said.