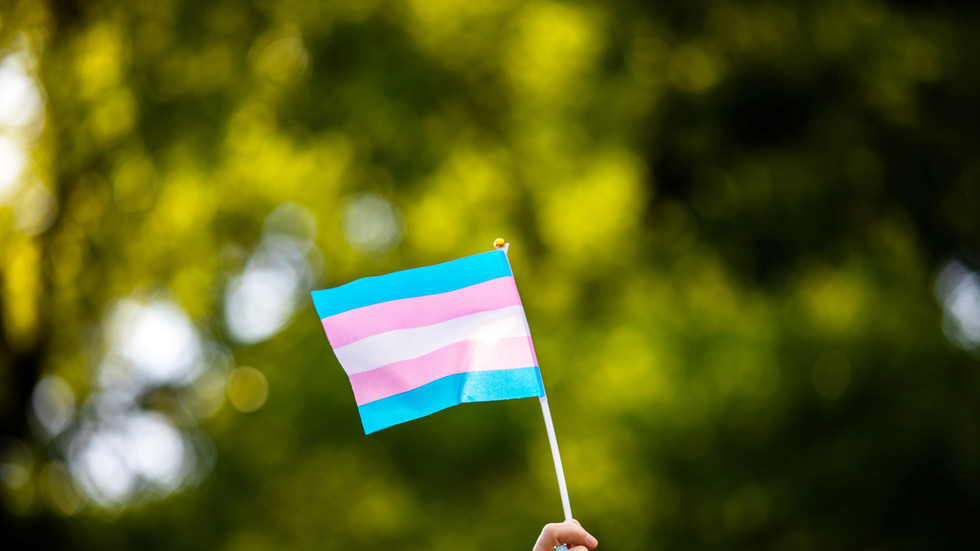 The Guardian has come under fire after eagle-eyed commentators realised that the outlet had censored its own interview with philosopher Judith Butler, including a section where she claims TERFs are allied with the far Right.

On Tuesday, Britain’s Guardian newspaper published an interview with American philosopher and gender theorist Judith Butler. In the interview, Butler argues that we should not be surprised that the category of women is expanding to include those who weren’t female at birth.

Butler insists that while discussions have often centred around trans-women and their identity, she claims we “should be prepared and even joyous to see what trans men are doing with the category of ‘men’.”

However, a number of commentators noticed that the Guardian elected to omit part of their interview with Butler from the published article. Referencing texts shared online, social media users highlighted that Butler’s claim that radical feminists are allying with far-right groups to attack trans claims to self-assignment weren’t published.

“It’s quite a big cut,” actor David Paisley wrote on Twitter, asking “Wonder what prompted that? Don't you want people to be aware of how the far right are allying with anti-trans campaigners?” while sharing the omitted text.

Another commentator accused the paper of “censoring” its own interview in order to “placate a fringe group of extremists.” Other social media users agreed, with one claiming the paper was “blighting its reputation and abandoning its writers to chase the approval of people who would destroy it,” namely ‘fascists’.

In the omitted interview text, Butler tells the outlet that the furore of radical feminists concerning an alleged indecent exposure incident at Wi Spa was followed by a bloody Proud Boys rally. “It is very appalling and sometimes quite frightening to see how trans-exclusionary feminists have allied with right-wing attacks on gender,” she stated, questioning whether it would continue.

She claimed that the “anti-gender ideology” is seeking to eradicate discourse on gender. The TERFs [trans exclusionary radical feminists] and the so-called gender-critical writers have adopted “a regressive and spurious form of biological essentialism,” and elected to ignore “important work in feminist philosophy of science showing how culture and nature interact.”

Doubling down, the philosopher claims that the anti-gender ideology is one of the most prominent strains of fascism in modern times.

Trans-gender debate has raged over the past year with numerous flash points including famous ‘Harry Potter’ author J.K. Rowling’s pleas that women should not give in to trans people and their demands to use women’s safe spaces. She was also accused of being transphobic after suggesting women should be called women and not “people who menstruate.”

Discourse reignited in August as Scottish feminist campaigner Marion Millar appeared at a Glasgow court, having been charged with hate crimes concerning several historic tweets that were deemed transphobic and homophobic. She was labelled a TERF by trans-campaigners.