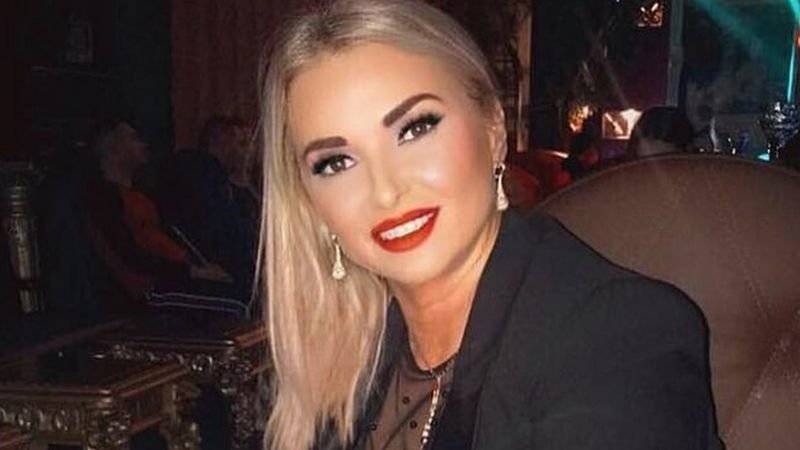 The socialite lost jewellery worth about £25m in the raid last December - including the £3,000 Noa earrings.

She denies conspiracy to burgle and money laundering.

A group of burglars - who cannot be named for legal reasons - is said to have committed the raids.

Ms Ecclestone's home was hit just hours after she, her husband, her daughter and dog, left the UK on 13 December for a Christmas holiday in Lapland.

Ms Mester was stopped at Stansted Airport on 31 January and confronted about the earrings in police interview.

She declined to comment and strenuously denied involvement in any burglaries, instead complimenting a detective on his "lovely blue eyes", the court heard.

When shown photos of her making transactions at Harrods and leaving Heathrow Airport for Belgrade five days after Ms Ecclestone's home was hit, Ms Mester answered no comment, adding that she "travels a lot". 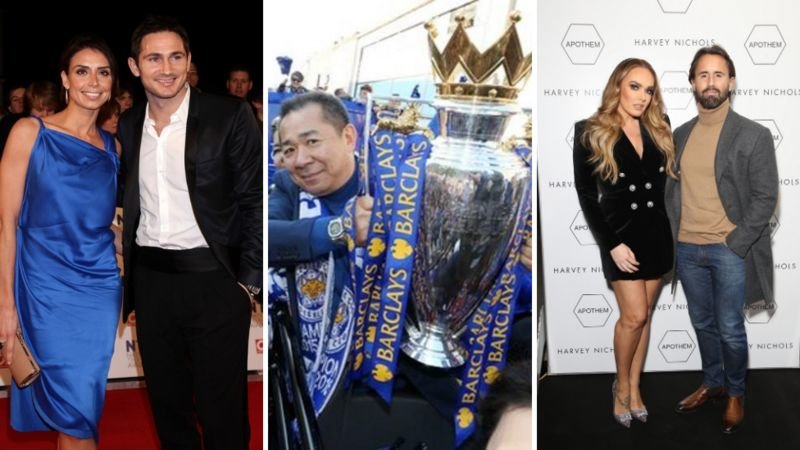 The homes of Frank and Christine Lampard, Vichai Srivaddhanaprabha and Tamara Ecclestone and her husband were all broken into last December

Mr Cray told the court Ms Ecclestone's was the third target in a series of raids - with the first being Frank and Christine Lampard's home on 1 December.

An intruder alarm was activated as two rose gold ladies watches, a set of gold cufflinks, a white gold Cartier pocket watch and a Mia Lia gold necklace, worth a total of about £60,000, were taken.

On 10 December, Mr Cray said, two burglars "ransacked" Mr Srivaddhanaprabha's Knightsbridge home, which had remained untouched since his death in 2018.

The raiders also took a collection of Thai Buddha pendants and a Tag Heuer smartwatch worth £1,500.

Mr Cray said Mr Savastru had been wearing the same watch when he was arrested at Heathrow airport on 30 January - a day before his mother was apprehended.

He was also in possession of a Louis Vuitton bag bought by Ms Ecclestone's husband Jay Rutland in 2011, the court heard.

Mr Savastru's flatmate, Gergo Munzenreider, said he was told a Louis Vuitton bag in his room was a gift from friends.

Ms Mester and Mr Savastru are accused alongside Alexandru Stan, 49, and Sorin Marcovici, 52.