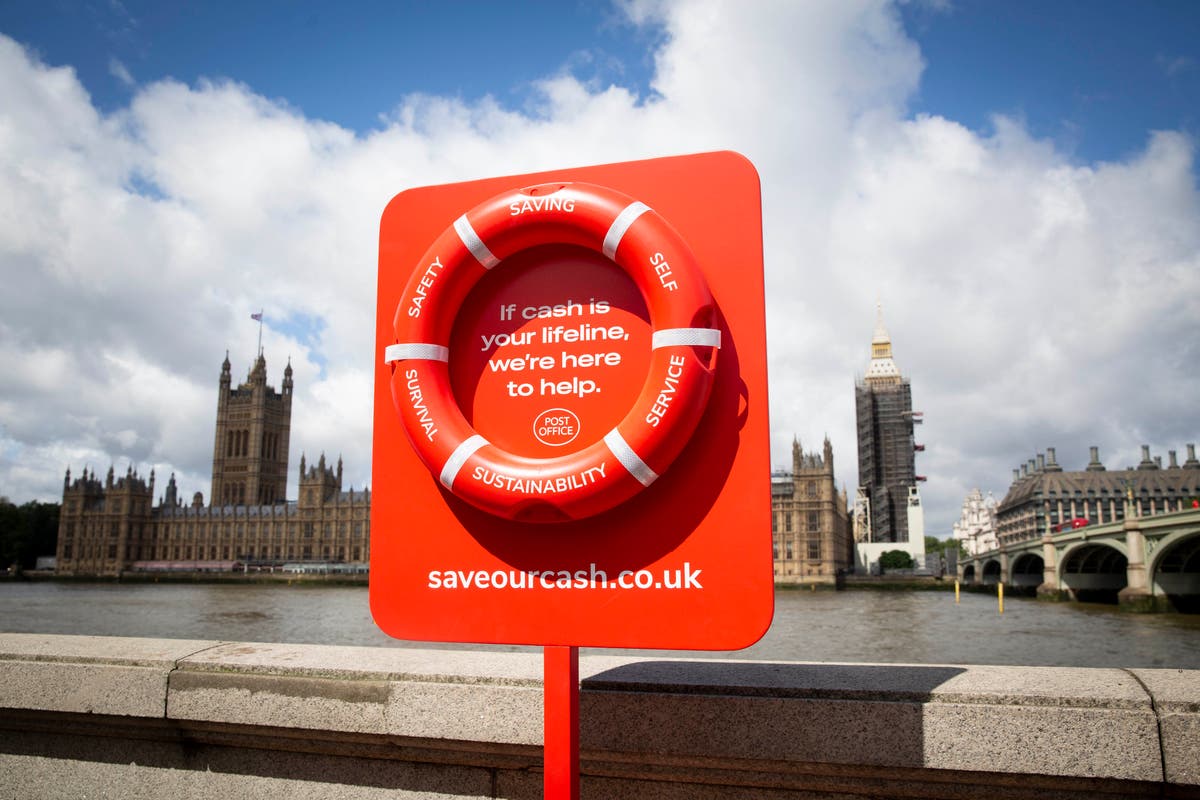 Cash still king for 40% of Londoners

The Post Office is mounting a Save Our Cash initiative to raise awareness of the importance of cash to millions of individuals and businesses in London and across the UK. Research shows that almost 40% of Londoners use cash on a weekly basis.

Access to cash has reduced following the reduction in the number of free-to-use cash machines - a trend that has been exacerbated by the pandemic and fears about hygiene when handling cash.

The Post Office is also calling on the public to write to their MPs asking them to support policies that protect access to cash and place an obligation on banks to guarantee access across the capital and the wider UK.

According to the Post Office, 99% of the UK population live within three miles of one of its 11,500 branches, which have enabled its customers to withdraw and deposit an average of over £2 billion of cash per month.

Despite the popularity of card and contactless payments, many Brits (8 million) still depend on cash, and the majority of Londoners (71%) believe cash is an important consumer right, according to research conducted by the Post Office and YouGov.

The poll findings also show that over half of Londoners (55%) are concerned about increasing bank closures, while almost a third (30%) said they have been personally affected by them.

Those questioned found cash useful for a variety of reasons. Half of Londoners (51%), including some people in abusive relationships, said cash provides them with a sense of safety and security. Over half (56%) rely on cash as a back-up option for when card/digital options fail or are not available.

Over a third (35%) of respondents living in London said cash is very or somewhat important for their budgeting while nearly half (47%) say using cash ensures they don’t spend more than they have.

The research also found that a quarter (25%) of small and medium-sized enterprise (SME) owners in London have been directly impacted by bank branch closures.

A fifth (20%) of SME decision-makers surveyed said that, if their business didn’t accept cash, many customers would not use them, while 17% said their business would struggle without the ability to use cash.

The same percentage said they would be concerned about safety/security if their business did not have somewhere to deposit cash at the end of the day.

Nearly half (46%) of London SMEs agreed it is important to be able to provide their customers with payment choices, and the majority (59%) agreed being able to use cash is important to the future of the capital’s high streets.

Nick Read, head of the Post Office, said: “Ensuring everyone in every community continues to have free access to cash is fundamental to the nation’s economic and social wellbeing. We cannot forget those across the country who continue to rely on it – from the millions of small businesses to ordinary people who use cash to budget, save and survive.

“With ‘Save Our Cash Day’, the Post Office is calling on the government to speed up the delivery of the necessary legislative and regulatory frameworks which must underpin the long-term future of the cash system.

“Banks should be required, by law, to provide their customers with free access to cash and with cash services irrespective of where they happen to live or work. Anything short of legislation will fail the millions who continue to depend on it day-to-day.”