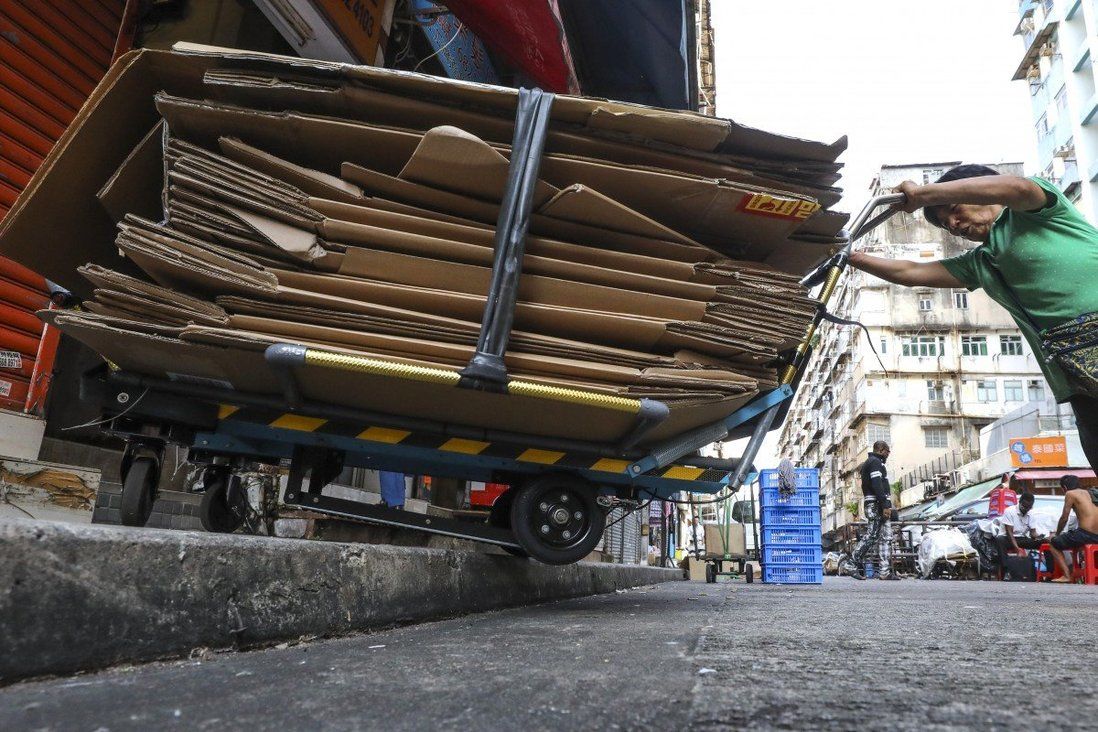 ‘Cardboard granny’ dies after being struck by truck in Hong Kong

The driver of the truck has been arrested on suspicion of dangerous driving causing death.

One of Hong Kong’s “cardboard grannies” was killed on Sunday morning after being struck by a truck in Sha Tin.

It was at least the second traffic fatality since the start of the year involving the mostly elderly women who eke out a living by selling cardboard scraps and polyfoam boxes for recycling.

The truck hit the elderly woman at about 8.54am on Sunday in a loading area at No 5 Sha Kok Street, in Tin Sum, according to police.

“Sustaining serious head injuries, the woman was certified dead at scene,” the police said in a statement.

A trolley and a pile of cardboard, said to belong to the woman, were left at the scene.

The truck driver, a 38-year-old man, was arrested on suspicion of dangerous driving causing death, and was still being detained for questioning as of 3pm. 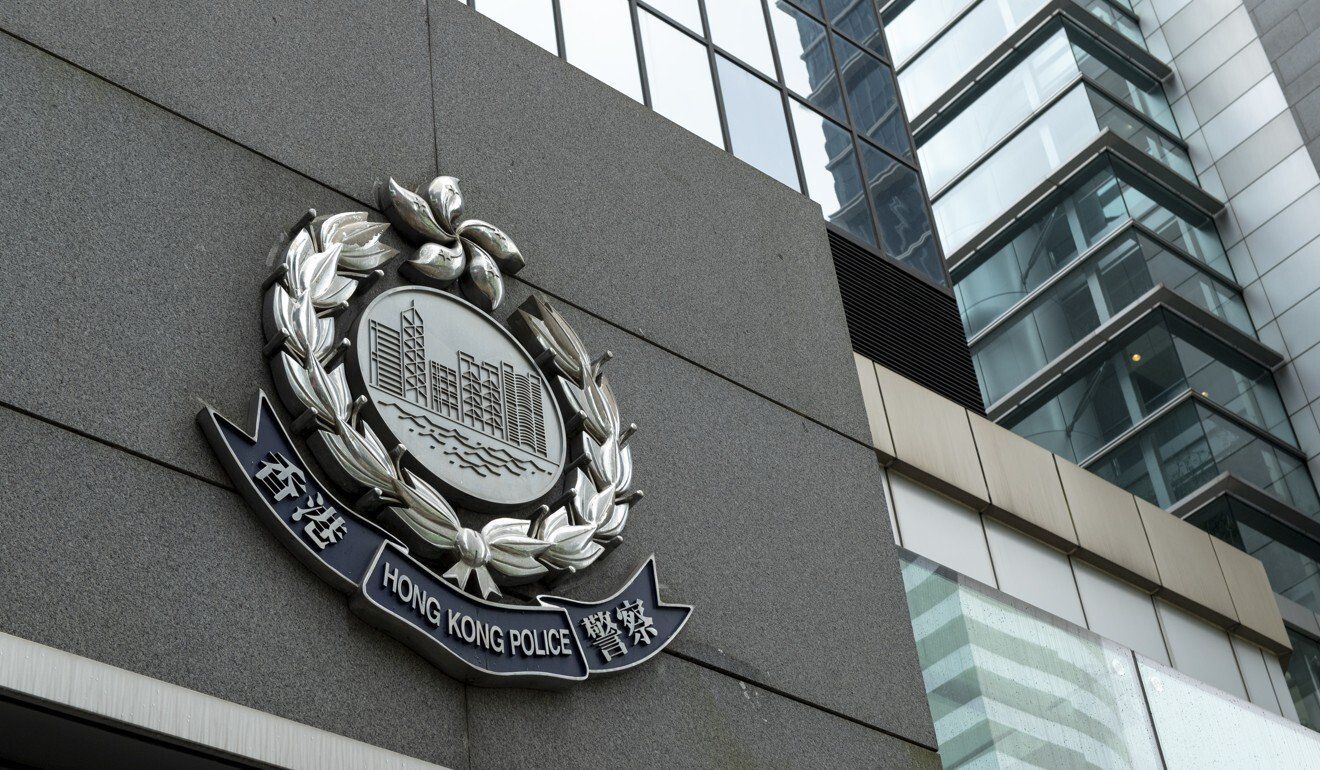 Police arrested the driver of the truck on suspicion of dangerous driving causing death.

The woman, aged 86, was said to live alone in a nearby public housing estate. Some local residents told reporters that she was often seen scavenging for cardboard in the area.

The special investigation team for traffic under the New Territories South police region were investigating the case. Police appealed witnesses or anyone with information on the case to contact officers at 3661 1346.

On January 5, in Shau Kei Wan, a 82-year-old woman sustained serious injuries after being hit by a bus as she was crossing the road pushing a trolley at about 5pm. The woman later died despite emergency treatment at hospital.

Also on January 5, in Sham Shui Po, a 71-year-old woman who was said to be collecting cardboard at the time was slightly injured after being hit by a taxi at about 6am. The taxi reportedly fled after the accident, but the driver was subsequently arrested later that day.

On January 26, a woman, 63, was injured after being hit by a light goods truck in Tai Kok Tsui at about 9am as she was pushing a cart crossing the road.

In a 2018 poll by a concern group called Waste Picker Platform, some 4 per cent of the roughly 500 cardboard grannies interviewed reported having been involved in traffic accidents.