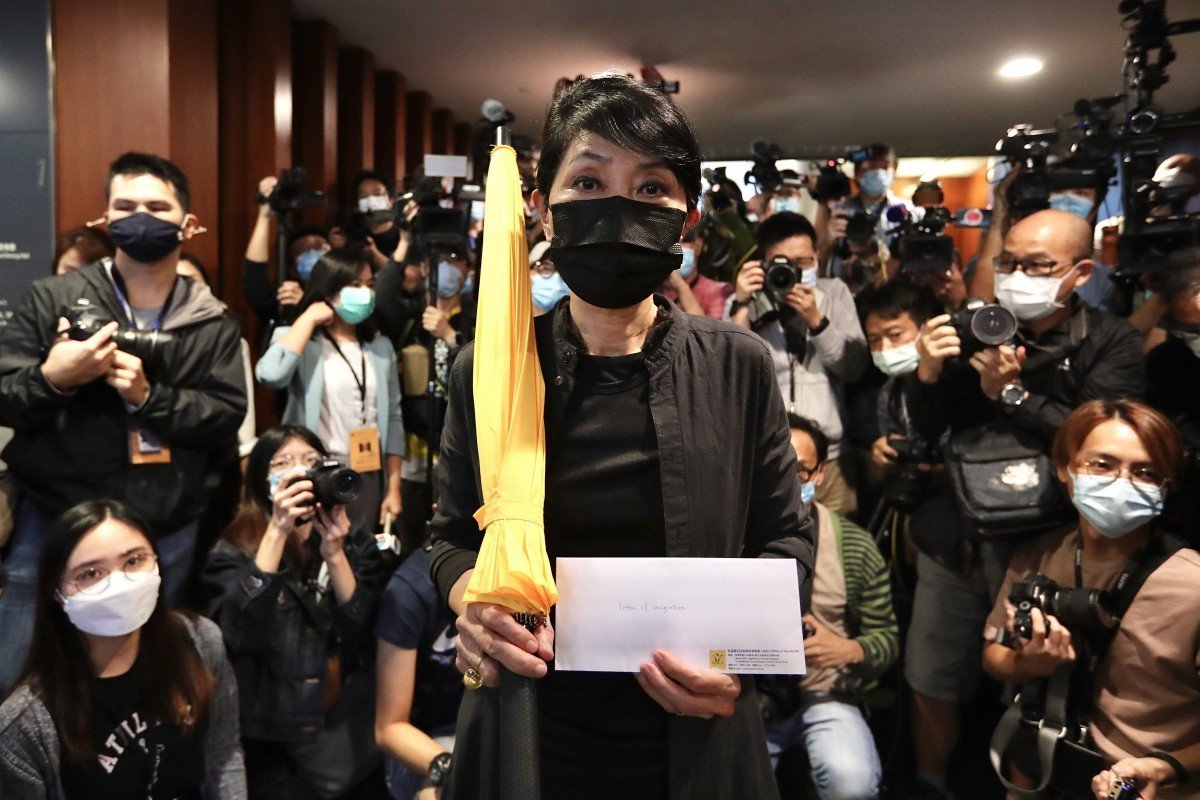 Canada said on Thursday it would make it easier for Hong Kong youth to study and work there in response to new security rules imposed by China on the former British colony, a move likely to heighten already strained relations with Beijing.

“Today’s announcement is set against the backdrop of a number of developments which have been gravely concerning to Canada,” Immigration Minister Marco Mendicino told Reuters, citing this week’s move by China to disqualify elected legislators in Hong Kong as being the latest such development.

Any Hong Kong resident who has graduated from university in the past three years can apply to work for up to three years in Canada, and will be offered a way to transition more easily to permanent residency, the minister said.

Canada will also accelerate the processes for “their spouses, their partners and their children to come and build the next chapter in their life” in Canada, Mendicino said. 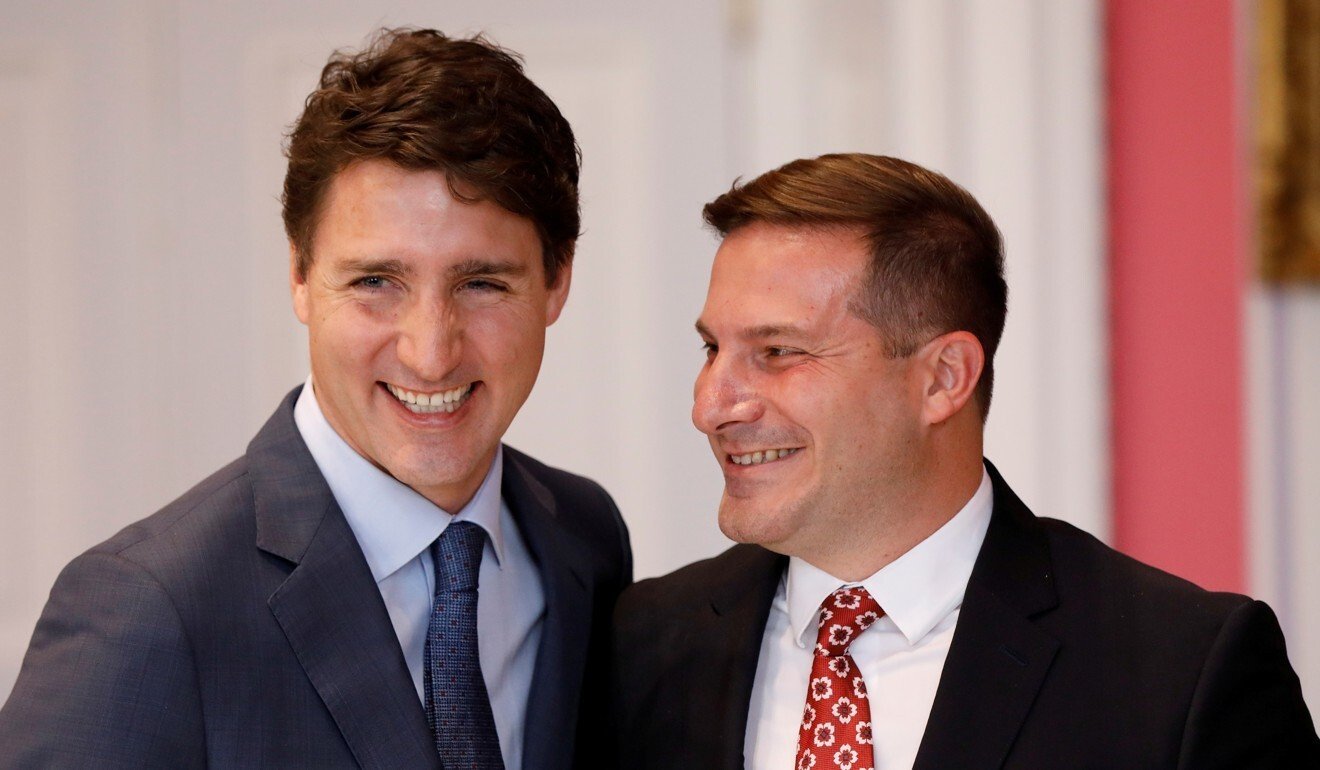 Marco Mendicino (right) poses with Canada’s Prime Minister Justin Trudeau after being sworn-in as Minister of Immigration, Refugees and Citizenship in Ottawa in November 2019.

Hong Kong’s autonomy was guaranteed under the “one country, two systems” agreement enshrined in the 1984 Sino-British Joint Declaration. Britain on Thursday said China had broken this treaty by using the new security law to disqualify elected legislators this week.

Violations of the new security law, or of any laws that Canada does not itself have on its books, will be disregarded when the country evaluates requests for asylum, permanent residency or other permits, Mendicino said.

Study permit applications from Hong Kong are on the rise this year, the minister also said.

China’s envoy to Canada, Cong Peiwu, warned Canada last month against granting asylum to pro-democracy protesters because he said they were “violent criminals” who threatened the “health and safety” of the 300,000 Canadian passport holders living in Hong Kong.

On Thursday, The Chinese embassy in Ottawa had no immediate comment.

“Things are going to get worse, not better” in Hong Kong, Vancouver-based immigration lawyer Richard Kurland said, adding that Hong Kong parents should consider sending their children to study in Canada.

After China initially announced it would put new national security legislation in place for Hong Kong in July, Liberal Prime Minister Justin Trudeau suspended an extradition treaty with the city and banned the export of sensitive military items.

Canada’s relations with China soured after Huawei Technologies’ chief financial officer,Meng Wanzhou, was arrested in Vancouver in late 2018 on a bank fraud warrant issued by US authorities.

Soon after, Beijing arrested two Canadian men – diplomat Michael Kovrig and businessman Michael Spavor – it said were suspected of espionage, and Meng is now fighting extradition to the United States.