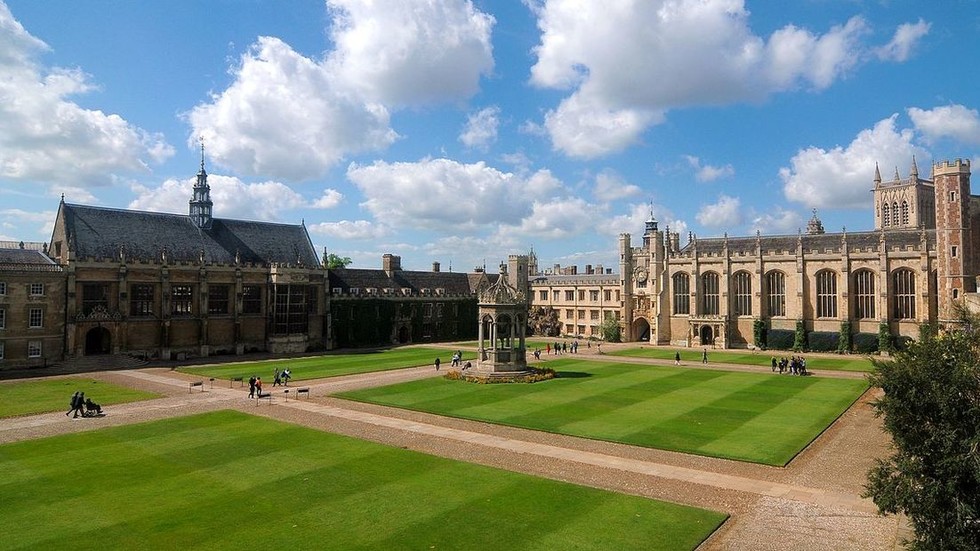 Cambridge University has taken down a website letting students snitch on staff for “micro-aggressions.” Students could report such trivial offenses as “raising an eyebrow,” and activists have threatened to sue should it return.

Cambridge’s ‘Report + Support’ website was offline as of Tuesday morning, with the Telegraph reporting that it had been taken down the day before. Viewable in archived form, the site offered students the tools to “report inappropriate behaviour they have experienced from other students and staff,” either anonymously or with their contact details. 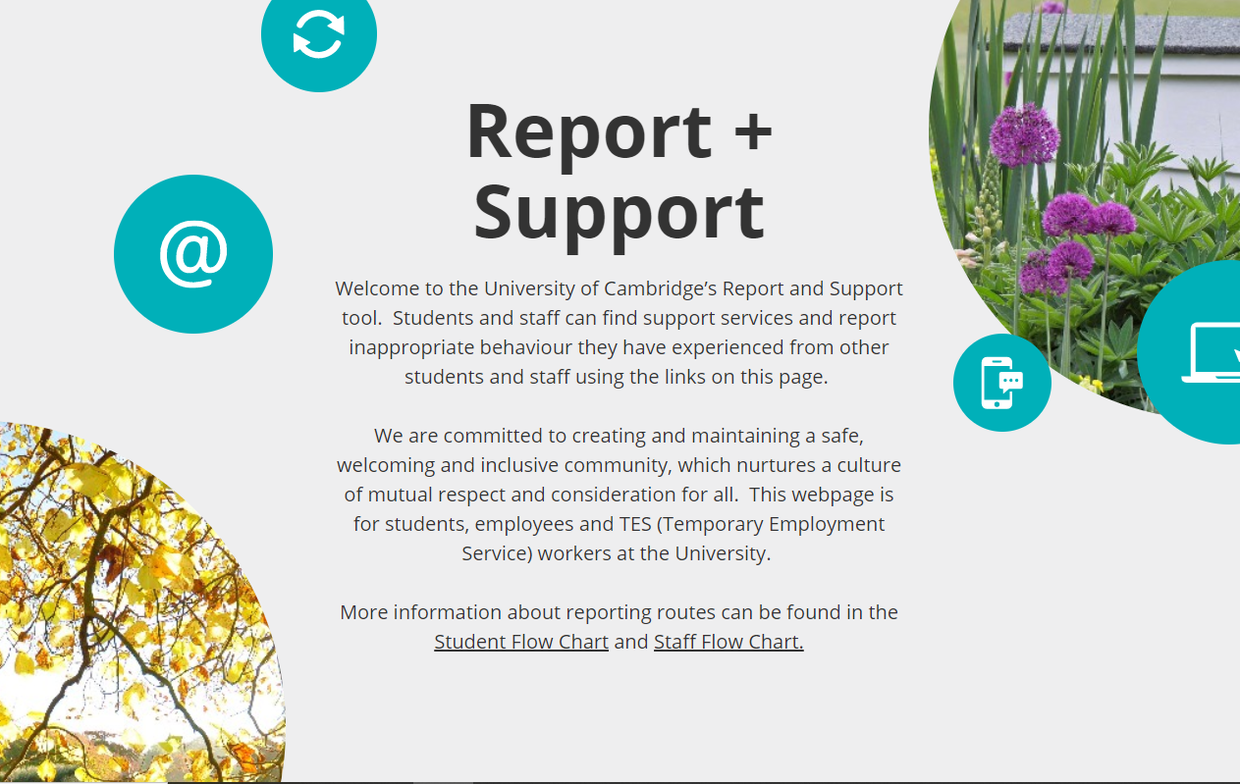 Aside from encouraging the reporting of bullying, harassment and sexual misconduct, the site included a section on “micro-aggressions.” The term is not a legal one, and was defined on the website as encompassing all the “slights, indignities, put-downs and insults” that offend minorities, according to the Telegraph.

The Free Speech Union, which campaigned against ‘Report + Support,’ listed a few examples offered on the site.

“Backhanded compliments...raising eyebrows when a Black member of staff or student is speaking...avoiding or turning one’s back on certain people...being misgendered...referring to a woman as a ‘girl’” are all sample aggressions. Telegraph writer Charles Moore also noted in an op-ed that “asking a black person if that is their ‘natural’ hair” would also count as an offense.

With the bar set so low, dons complained to the Telegraph that the university was fostering a culture “akin to that of a police state.”

The site’s definition of “racism” made it clear that white students would not be expected to submit reports. “Racism is a system of oppression, woven into the fabric of societies, institutions, processes, procedures, people’s values, beliefs, attitudes and behaviour. It is a system of advantage that sets whiteness as the norm,” it reads, adding that “people from racially minoritised backgrounds” are more likely than white people to be “targets of direct or indirect discrimination and micro-aggressions.”

In a letter to Cambridge Vice-Chancellor Stephen Toope, the Free Speech Union warned that it would take legal action against the university, claiming that the site violated the Education Act’s requirement that the university uphold free speech, and was based on a flawed reading of the Equality Act. “These are all situations which may arise wholly innocently, through misunderstanding, a breakdown in communication, or a simple error,” the letter read.

After the site was taken down, Toope released a statement saying that “certain ancillary material was included in error,” and that the site would be examined before being relaunched.

However, the FSU cautioned that “in the event that the policy reappearing in anything like its original form, the Free Speech Union will seek to challenge its lawfulness in the High Court.”