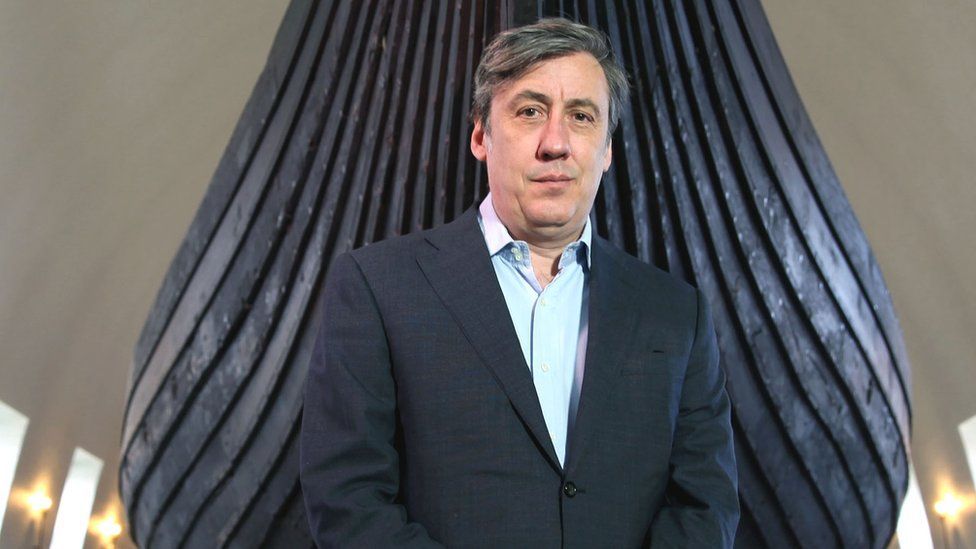 A Cambridge University debating society has dropped its blacklist of guest speakers deemed to have caused offence.

Cambridge Union president Keir Bradwell had said art historian Andrew Graham-Dixon would be banned from returning, after he impersonated Adolf Hitler during a debate last Thursday.

But Mr Bradwell said he "misspoke", and added future guests "may say what they wish in our chamber".

Cambridge Union, which says it aims to promote free speech through discussion, had been holding a debate on the concept of good taste. 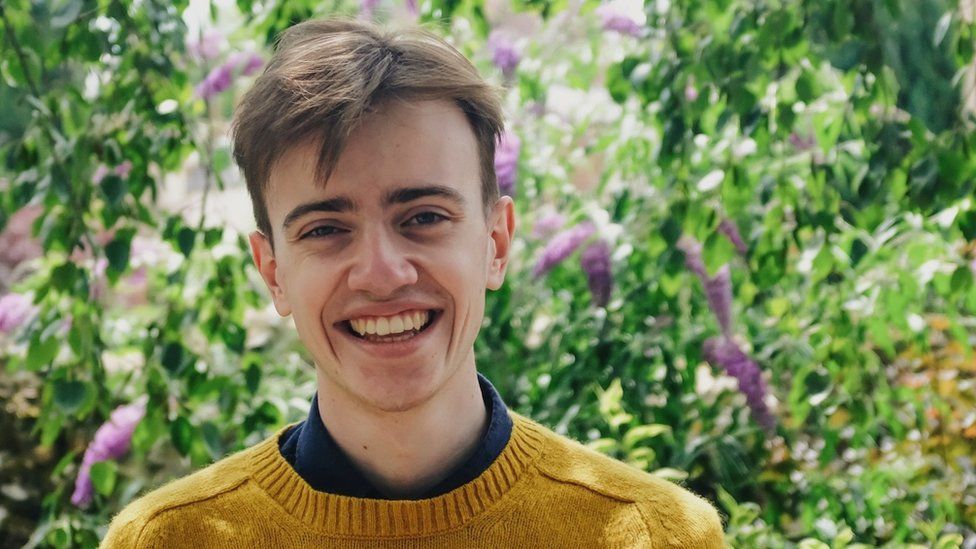 Keir Bradwell, Cambridge Union president, said he did not plan to keep a list of banned speakers

In a letter published on Facebook two days later, Mr Bradwell said Mr Graham-Dixon offended members when he used Hitler's "deplorable" words about Jewish and black people in his speech.

He later said: "We will create a blacklist of speakers never to be invited back, and we will share it with other unions too. Andrew will be on that list."

Mr Graham-Dixon said he had intended to "underline the utterly evil nature of Hitler" during his speech but apologised if anyone found it distressing.

On Wednesday, John Cleese said he was "blacklisting myself" and cancelled a scheduled talk at Cambridge Union, as he had previously impersonated Hitler on Monty Python.

Following Cleese's announcement, Mr Bradwell said: "The Cambridge Union does not have a blacklist.

"I misspoke, and should not have used the term." 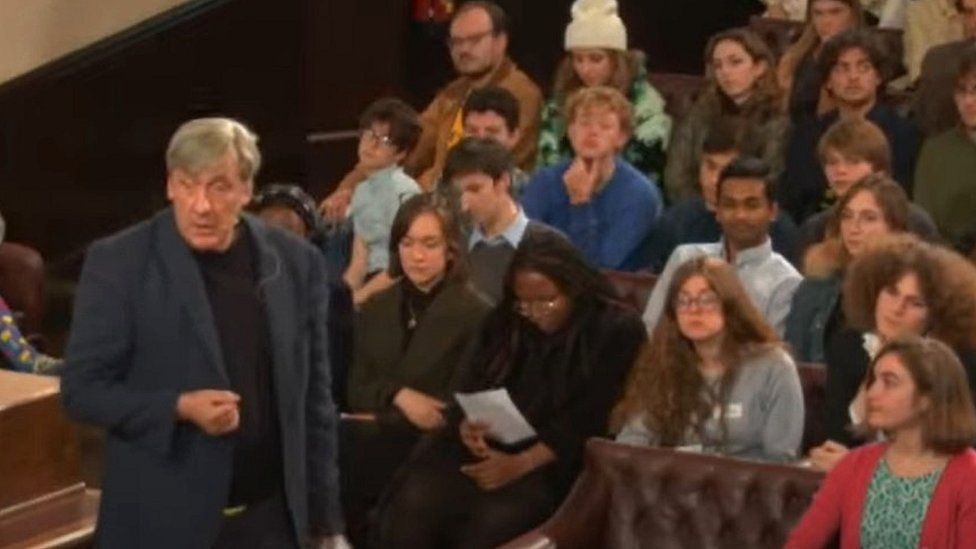 The society president, whose term ends in December, said he would still recommend to his successor "that Andrew Graham-Dixon ought not be re-invited back".

He added: "Our speakers may say what they wish in our chamber, and absolutely never need to fear that anything they say will put them on a list of any sort."