Three teenagers have been arrested on suspicion of murder after a 17-year-old boy was stabbed to death in a suspected "targeted attack".

Police said they were called to the scene near Logan's Meadow, Cambridge, a small nature reserve next to the River Cam, at about 14:50 GMT on Saturday.

The boy was pronounced dead soon after. 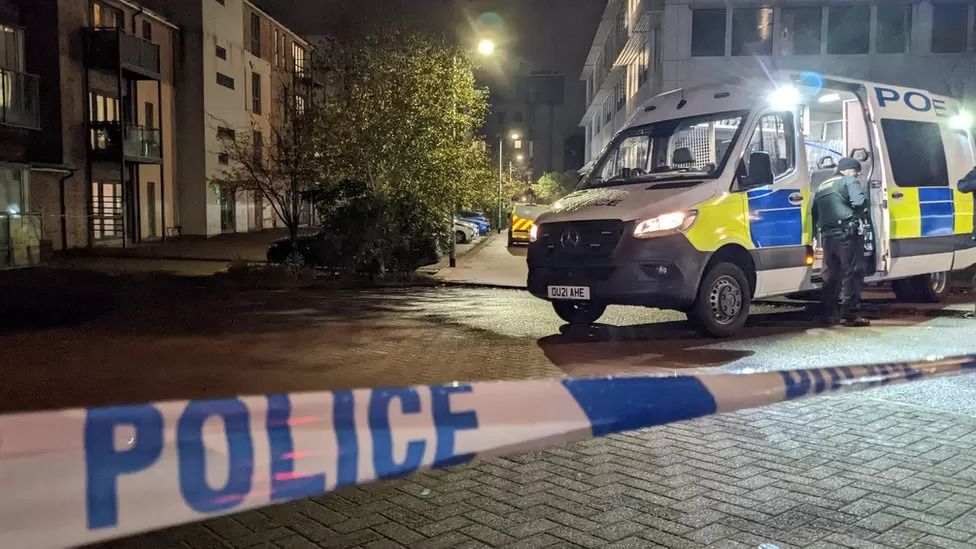 Police appealed for anyone with information to come forward "as a matter of urgency"
A 14-year-old boy was arrested at his Cambridge home and two 17-year-old boys were arrested at their South Cambridgeshire homes, the force added.

They all remain in police custody.

Det Supt Carl Foster, from the Bedfordshire, Cambridgeshire and Hertfordshire Major Crime Unit, said: "While we are unable to confirm the cause of death until a post-mortem examination has been conducted, we believe the boy was stabbed in a targeted attack.

"We believe there were members of the public at the scene who spoke with paramedics but left before our officers arrived. I am directly appealing for these people to make contact with us please." 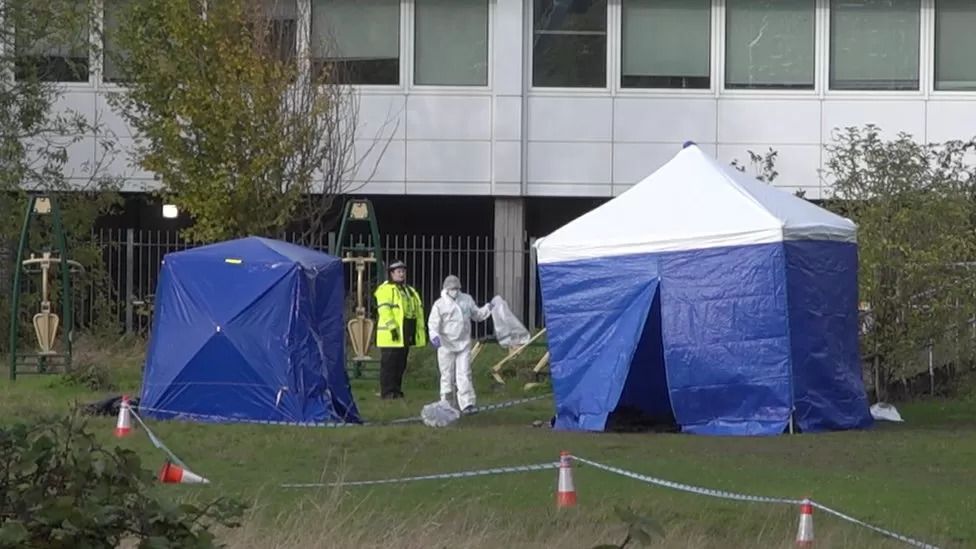 Forensic police tents have been erected at the scene

At about 18:00 on Saturday night I saw a large police presence at the St Andrews Road entrance to the Riverside path leading to the foot and cycle bridge over the river.

There were about 10 police vehicles.

At 22:00 the other entrance to the bridge on Riverside was cordoned off and blocked by a police car.

Looking across the river to Logan's Meadow I could see a forensic tent had been pitched by the outdoor gym equipment, next to the foot and cycle path that leads to the Equiano Bridge, that was previously known as the Riverside Bridge. 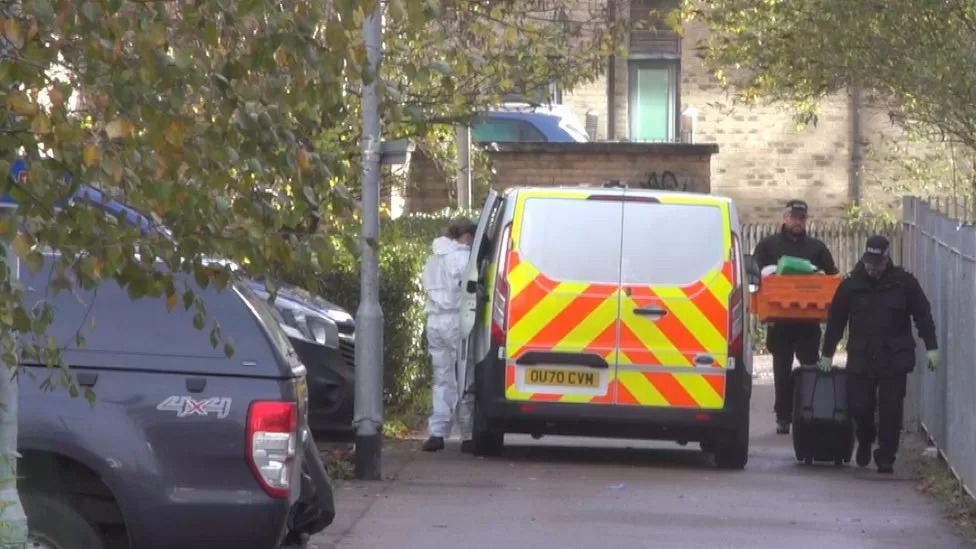 Police remained at the scene of the stabbing on Sunday