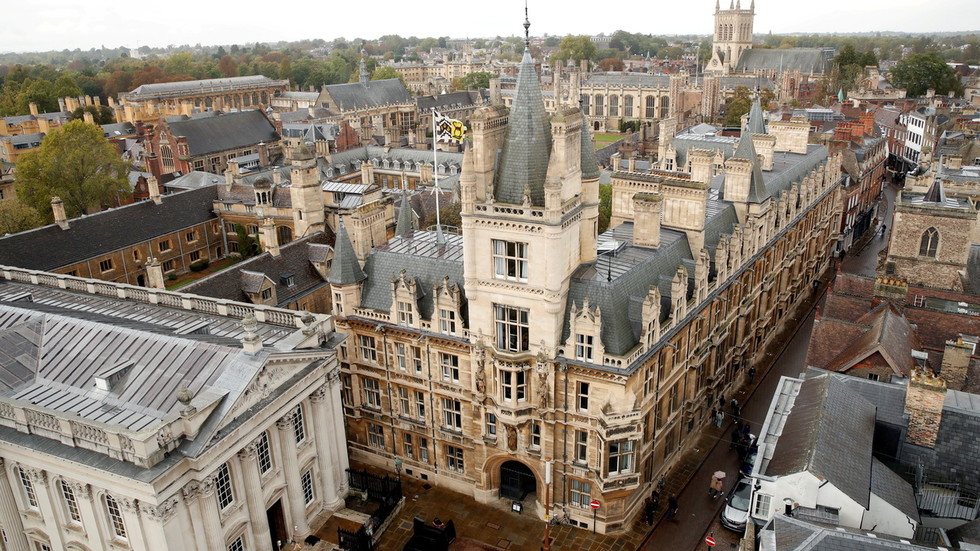 Cambridge students demand renaming of library over link to imperialism

Students at Cambridge University have petitioned to rename a library which holds the name of a 19th century historian who defended imperialism, John Robert Seeley, despite his liberal views for the time.

Some 200 students have put their name to an open letter calling for the Seeley Historical Library to be renamed on the basis that Seeley, a Cambridge Regius professor of history, was “known for his justification of the British Empire.”

“For too long, figures like Seeley have had their legacies neutralised by their vague liberal beliefs like supporting the admission of elite women into universities,” the students claim in their letter.

They add that allowing the library’s name to remain unchallenged and seeing Seeley as a neutral figure in history would prove that “logics of imperialism and colonialism remain central to the university.”

Seeley, born in 1834, was best known for his book ‘The Expansion of England’, which argued British colonialism was in the best interest of India. He was a prominent historian and political essayist who also argued for academic reform and the opening up of universities to women.

On Twitter, Robert Poll of the Save Our Statues campaign group, questioned why some wanted to ban the views held or previously held by historical figures, adding that Seeley was born nearly 200 years ago.

Others said it was wrong to give so much weight to the views of a couple of hundred of student complaints, and said if they didn’t like it, they should leave.

Cambridge is by no means the first university to be targeted by the historical renaming brigade.

In another recent example, academics recommended Imperial College rename several buildings and lecture rooms bearing the names of influential figures such as anthropologist Thomas Henry Huxley, as well as remove a number of statues, in order to build a “fully inclusive organisation.”