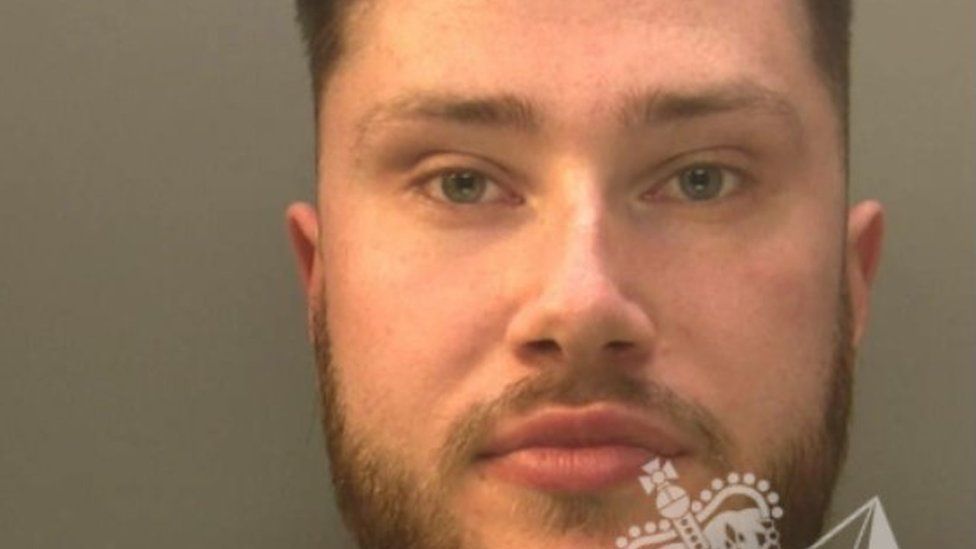 A gambler conned friends out of £30,000 - claiming it was for his father's funeral when he was using it to fund his addiction.

They felt "betrayed" and "heartbroken" when they found out his father was still alive, Cardiff Crown Court heard.

Scott Newland, 25, from Caerphilly, defrauded 11 people over a six-month period last year, with one friend giving him £10,000.

He admitted the offences and was sentenced to 28 months in prison.

Newland claimed delays in receiving inheritance and a dispute with his brother meant he was late repaying the cash, while in fact he had used it to clear a £40,000 gambling debt.

A friend of 14 years, Arron Palmer, said in a victim impact statement: "When I heard his father was still alive, I couldn't believe a friend could betray me in this way. My heart broke."

The court heard an ex-partner also gave the defendant £7,000 for a new kitchen and garden furniture in a house she believed she would be living in with him.

"I had recently lost my father and he knew I was still grieving. I still can't believe he would lie about his own father's death for financial gain," she said in a statement.

The court heard Newland also defrauded strangers on Facebook, taking £5,400 for a laptop and goods that never arrived.

Prosecutor Jason Howells said the defendant committed "a tremendous breach of their personal trust", adding this gave "an indication of the grip that his gambling addiction had on him".

Defence barrister Owen Williams, said Newland had been in the "grips of a gambling problem for many years" and expressed "true remorse and regret".

Sentencing, Judge Sean Bradley said: "This was a gross abuse of trust. Your actions were cruel and callous.

"You told your friends and ex-partner stories they would never doubt or believe you could make up.

"You've made these people feel embarrassed and ashamed, but they shouldn't. It's you who should feel totally ashamed of what you have done."