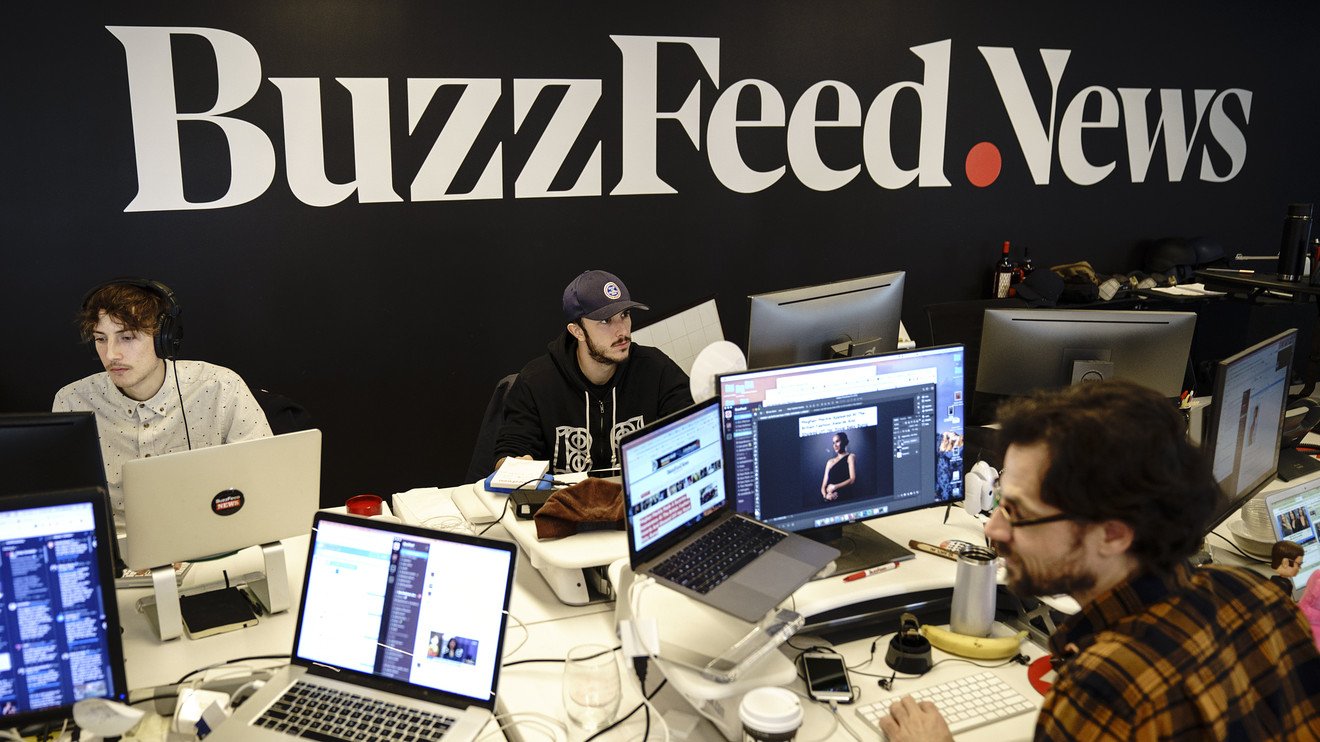 BuzzFeed CEO Jonah Peretti cofounded HuffPost in 2005, when it launched as The Huffington Post. Like BuzzFeed, the namesake site cofounded by Arianna Huffington rose to prominence for disseminating news quickly for a digital audience.

"I still vividly remember the night we launched HuffPost and the excitement of growing it into a major news outlet during those early years. But we aren't buying HuffPost because of its illustrious past or my personal connection; we pursued this opportunity because we are excited about the future of HuffPost and all the potential it has to continue to define the media landscape for years to come," Peretti wrote in an internal memo Thursday obtained by CNN Business.

Peretti will retain his role as CEO and will run the combined company, but HuffPost will operate as its own brand and a search will begin for a new editor in chief of HuffPost. The position, first held by Huffington, has been vacant since Lydia Polgreen left for Gimlet Media in March.

In a separate email to staff, BuzzFeed News Editor-In-Chief Mark Schoofs said the new editor in chief will report to him.

"I will weigh in on major strategy decisions, but I will not be involved in or focused on daily editorial decisions at HuffPost," Schoofs wrote. "I will also provide one point of contact to the company's leadership for its news divisions. But my primary job is and will remain leading BuzzFeed News."
The Wall Street Journal first reported the news.

The deal is the latest in a series of acquisition between digital media companies as they compete for advertising dollars against tech giants like Google and Facebook. Last September, Vox Media acquired New York Media. The following month, Vice Media acquired Refinery29.

Rumors of Verizon Media looking to unload HuffPost have been swirling over the past year. The FT reported last October that Verizon was seeking buyers. It had sold Tumblr the previous month. Verizon Media CEO Guru Gowrappan later debunked that rumor and said Verizon was not selling HuffPost.

"Verizon Media's strategy has evolved over the past two years to focus on our core strengths-ads, commerce, content and subscriptions," Gowrappan said in a statement Thursday about the deal. "We've created a powerhouse ecosystem, built on a trusted network, that delivers an end-to-end experience for consumers and advertisers. The partnership with BuzzFeed complements our roadmap while also accelerating our transformation and growth."

Like many media organizations operating amid the pandemic, BuzzFeed enacted cost-cutting measures including layoffs. But earlier this month, Peretti told staffers that the company expected to reach profitability.
Add Comment