A three-year-old child who died after a tractor crash has been described as a "little sunshine boy" by his mother.

Albie Speakman was fatally injured in the collision on a farm in Bury at about 12:45 BST on Saturday, Greater Manchester Police said.

His family flagged down an ambulance as they drove him to hospital but he died before they arrived.

The Greater Manchester force previously said the tractor driver was helping with inquiries.

The driver is understood to be known to Albie and police said no one else is being sought in connection with his death.

Police added that officers were investigating with the Health and Safety Executive (HSE) following the crash on farmland off Bentley Hall Road. 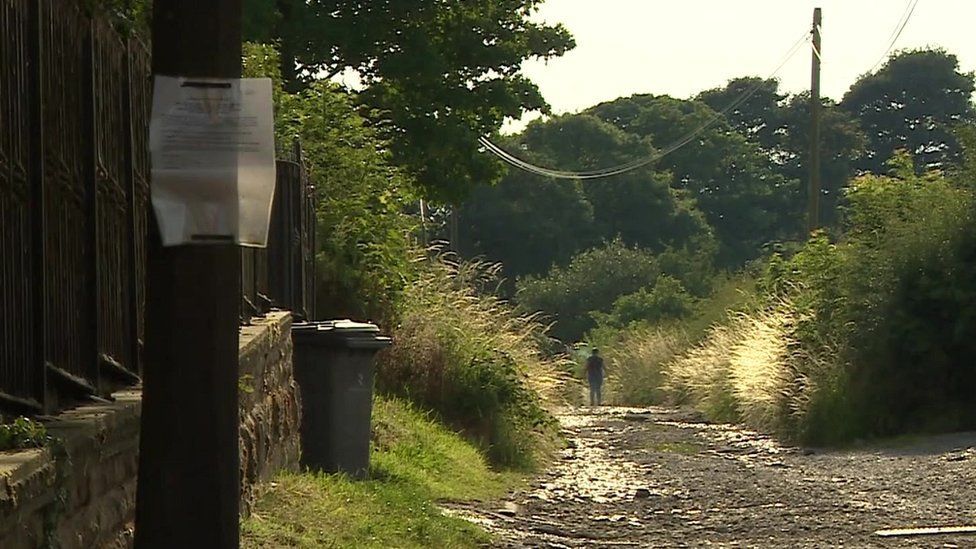 "I will miss absolutely everything about Albie," his mother Leah wrote in a tribute.

"His voice, his smile, the smell of his skin and the feel of his little hands on my face when he would say 'I love you mummy girl'.

"I'll especially miss going on adventures with Albie, anywhere and everywhere we could have fun. Nothing will ever fill the hole that he has left in our hearts, we are broken beyond repair." 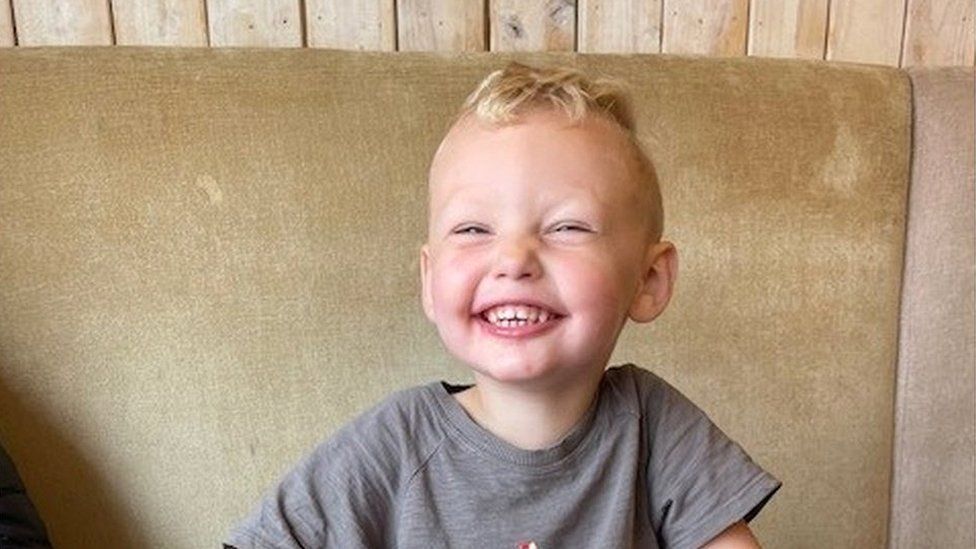 Albie's happiest days were at the beach, his mother said

She said he "brought so much light into my life and he is my little ray of sunshine".

"He was so sensitive and wanted everyone to be OK, especially the people that he loved."

Chief Inspector Ian Partington said he could not imagine how distressing the incident was for those involved.

"We are working to ensure that a full investigation is carried out," he said.

"The farmland remains cordoned off to allow our investigators and partners from the HSE to conduct thorough inquiries to establish exactly what has occurred here."