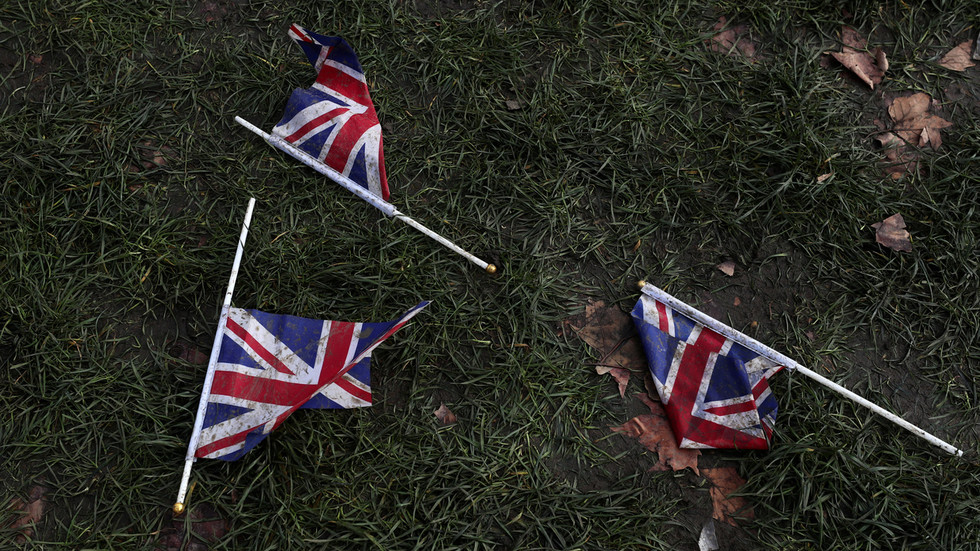 Escalating culture feuds could dominate British politics much like they already do in the US, American pollster Frank Luntz has claimed, citing new research revealing deep divides in voter attitudes in the UK.

The long-time Republican Party operative began examining the top causes of concern among British voters, after joining the London-based Centre for Policy Studies in May. Having surveyed several thousand people, he found that Britain was increasingly being divided along ‘woke’ versus ‘non-woke’ lines, rather than by the traditional social and cultural tensions felt between north versus south, cities versus rural areas and even men versus women.

In his study, which was first reported on by The Times, around 81% of Tory voters agreed with the premise that the UK was a nation of “equality and freedom”, while a mere 19% said the nation was “institutionally racist and discriminatory”. Among Labour supporters, 52% saw the UK as a bastion of freedom, and 48% said the country suffered from systemic racism.

When asked specifically about cancel culture, 40% of respondents said they believed the social phenomenon served as a form of “thought and speech police”, while 25% backed it, arguing that those who say something sexist or racist should “face the consequences”. There were similar differences between Tory and Labour voters on issues concerning economic opportunity in the country. Three-quarters of Conservatives agreed that the UK gives everyone a “fair chance” to get ahead if they work hard. Labour voters, however, were less certain, with around a half saying “injustice and inequality” in the country hold many people back.

According to Luntz, these findings are a major red flag. “When you have decided that your country is institutionally racist and discriminatory, you don’t normally go back,” Luntz said in an interview with The Times, predicting that the chasm dividing voters would only widen with time. He said it was likely that, in six months to a year, the “damage” caused by such radically different views about what the UK stands for will lead to the same vast social upheaval already occurring in the United States. As a result, Britain will see less cooperation and compromise but more negativity, the pollster warned.

“The problem with woke[ness] and with cancel culture is that it is never done. The conflict and divisions never end,” he said. “This is not what the people of the UK want – but it’s coming anyway.”

He said that, while the Labour Party was in touch with its own voter base, it had essentially alienated everyone else by creating an “unsustainable” internal conflict. The reaction from the Tories has only made things worse, Luntz suggested, noting that “woke begets woke”. In turn, he gave a warning to the Conservatives about fair representation, saying they can’t just “be for their people”.

His study found that voters believed the government’s main objective should be to help protect the poorest and most vulnerable. For the Tories, helping those in need shouldn’t just be a “slogan”, but rather a “way of life”, Luntz argued.

In the UK, both public and private institutions have increasingly embraced policies aimed at promoting social justice and equality. However, critics claim such measures have actually increased division within the country.
Add Comment