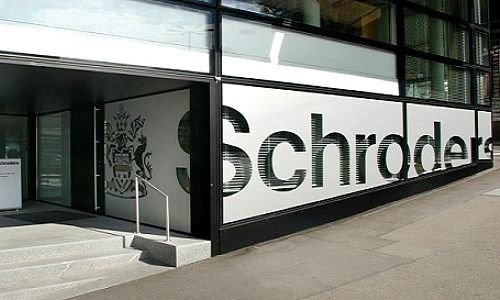 Schroders, a big asset management firm, wants more of its workers to return to its office in the city of London. Over the summer, it encouraged people to come in for a day to test their commute and so the firm could demonstrate the new safety measures in place, including an app to order food from the canteen.

A 15-minute walk away, in the building where the law firm Dentons employs 750 workers, fewer than 10% were in the office.

Two streets to the west, Goldman Sachs' new 826,000-square-foot European headquarters was about 15% full. In east London, in Canary Wharf's cluster of towers, Citigroup had about 15% of its employees in an office that usually fits 5,000.

In cities across the country, the offices of the advertising firm WPP were only at 3% capacity.

Britain's sparsely populated offices have put the economy in a quandary. The dry cleaners, coffee shops, lunch places and clothing retailers specializing in suits that serve areas packed with offices are starved of their customers.

Many are still shut. In a country that relies on consumer spending to fuel economic growth, the government and business lobby are urging people to return to their offices, pressuring civil servants to set an example, and in turn spend more money on food and travel and in city center shops.

Earlier this month, Dominic Raab, a government minister, said, "The economy needs to have people back at work."

But the companies charged with responding to this call have discovered that they can function productively with their staff working at home, and many aren't in the mood to ask employees to risk getting on crowded trains or buses to return to the office.

Take the city of London, the financial and legal hub, which before the pandemic was the destination for more than half a million daily commuters. At the start of the month, many of the lunch chains were still unlit and locked, and the train stations were significantly quieter -- so were the pubs.

"The people are just not coming back," said Robert Cane, who has worked at a dry cleaners and shoe repair business in the city for the past six years. "Half of the people have left the offices. I'm watching them evacuate daily."

In the spring, Britain entered its worst recession since record-keeping began in 1955. After a sharp decline in economic activity during the national lockdown to control the spread of the coronavirus, a rebound started to take hold as early as May.

The strength and sustainability of that recovery is still being determined, though there are concerns it will be short-lived as coronavirus cases rise in Britain and continental Europe.

Catherine McGuinness, policy chair at the City of London Corp., the district's governing body, said last week that she was "very concerned" about the lack of foot traffic for the small businesses dependent on office workers, especially in the coming months as government support programs end.

The corporation has offered rent holidays and business advice, but "it's just a conundrum" for those businesses, McGuinness said.

"I do think there is a major challenge looming about unemployment rates and insolvency rates," she said.

Outside Britain's city centers, activity is returning faster and online shopping has helped push retail sales above their prepandemic levels. But foot traffic in shopping areas is still down a quarter from last year.

In August, after months of encouraging working from home, the British government changed its advice: People could return to their workplaces if employers made them safe.

After only a trickle of people responded, the government planned an advertising campaign -- to coincide with the reopening of schools last month -- to reassure employees that workplaces have been made safe over the summer.

That campaign has reportedly been delayed as ministers study a jump in infections across the country. On Tuesday, new restrictions were put in place in England banning gatherings of more than six people, but they don't apply to workplaces.

Even if the campaign works, social distancing measures that reduce the capacity of workplaces will continue to suppress the office-dependent economy. It's a problem that isn't unique to Britain.

In the long run, the pandemic has raised questions about the entire nature of the office economy. The role of the office could substantially change as many companies consider how to make some, or all, aspects of remote working permanent.

A deputy governor of the Bank of England warned that a lack of investment in commercial real estate could be one of the reasons the long-term economic impact of the coronavirus might be worse than the central bank recently forecast.
Add Comment 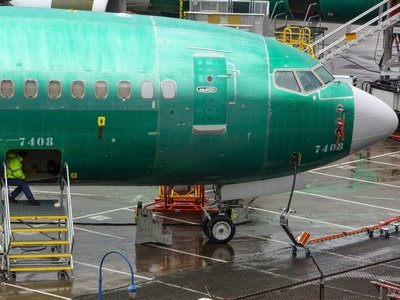 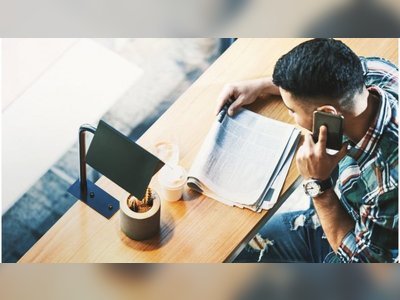 All of England could be placed under tier three coronavirus restrictions by mid-December, according to a report.
×