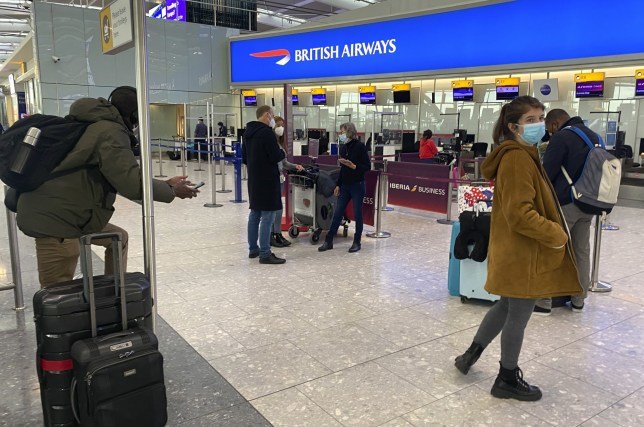 Some British expats have been prevented from getting back to their homes in Spain post-Brexit.

Travellers were denied permission to board a joint BA-Iberia flight to Madrid because their Spanish residency papers were no longer seen as valid, the Guardian reported.

Max Duncan, a journalist, told the paper that his green card was no longer recognised as proof of residence despite assurances from the Spanish and British governments that the old foreign national identification (NIE) document and the new foreign ID card (TIE) remained valid.

He said he had tried to board the 10.55am flight to Madrid from Heathrow and was turned back, along with seven other residents.

Travellers from Britain are currently restricted from flying to Spain, from December 22 until January 19, because of the discovery of a new variant of coronavirus which is more infectious.

But Spanish citizens and residents are supposed to be exempt from this change. 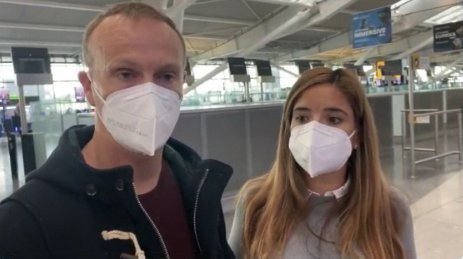 The British embassy in Madrid tweeted yesterday that the green card was still valid, saying: ‘This should not be happening, the Spanish authorities have reconfirmed again this evening that the green residency document will be valid for travel to return to Spain as stated in our travel advice.’

Patricia Moody was also turned away from the flight to Madrid along with her husband.

She said the PCR coronavirus tests they bought, which cost £249, are no longer valid for travel as too much time has elapsed.

In a statement, Spain’s Foreign Ministry said there had been ‘an isolated communication problem with some airlines that affected a very small number of travellers; and that air traffic between the UK and Spain was proceeding ‘with normality’ by mid-Sunday.

Iberia said in a statement today that a communication from Spain’s border police on January 1 had created ‘some confusion’ and that it was later clarified.

BA said in a statement: ‘In these difficult and unprecedented times with dynamic travel restrictions, we are doing everything we can to help and support our customers.’