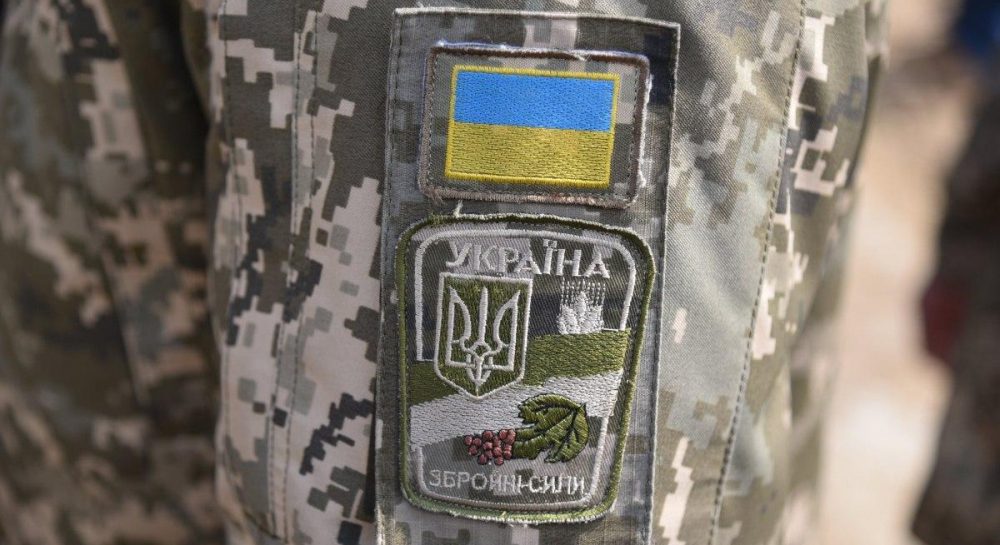 UK will keep supporting the implementation of defense reform in line with NATO standards.

Britain is set to continue training the Ukrainian military as part of the ongoing mission in support of the country in the face of Russian aggression.

The defense chief has briefed the chief of the British diplomatic corps in Ukraine on the security situation on the line of contact with the temporarily occupied territories of Donetsk and Luhansk regions. He also noted the ongoing build-up of Russian military presence in the vicinity of Ukraine's state border and in the temporarily occupied Crimea.

In turn, Simmons reaffirmed UK support for the sovereignty and territorial integrity of Ukraine. She assured that Britain will continue training Ukrainian military personnel and developing capabilities of the Armed Forces, including in implementing defense reform in line with NATO standards.

The parties agreed to continue joint work on developing bilateral relations and strengthening cooperation in security and defense.

Operation Orbital, the UK's training mission to Ukraine, was established following the illegal annexation of Crimea by Russia, in a demonstration of the UK's unwavering support to Ukraine.

UK personnel have already trained over 17,500 members of the Ukrainian Armed Forces since the start of Operation Orbital in 2015.

UK Defence Secretary Ben Wallace on November 4 said UK would be extending its training mission to Ukraine by three years, until March 2023.