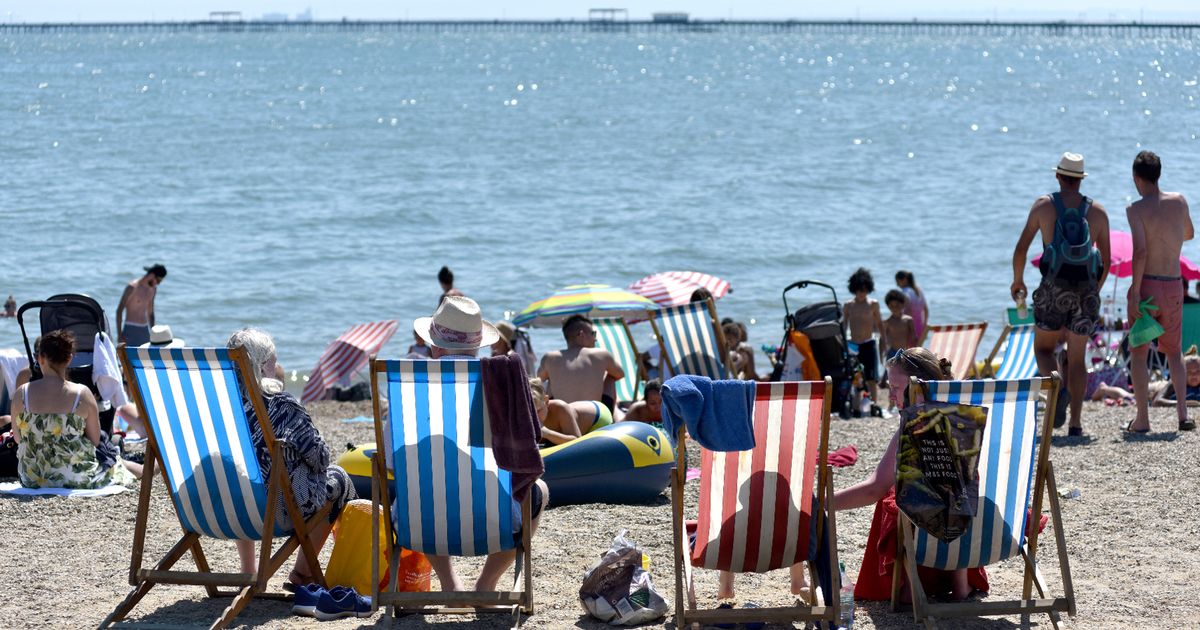 Britain will be warmer than Brazil this weekend as a heatwave brings temperatures of 28C.

The sizzler forecast by the Met Office would break the record for the year’s warmest day so far, 25.6C on June 2.

On Wednesday, the mercury will climb to 26C in the south and 24C in the north due to a warm air plume from the Azores.

Temperatures of 27C in Manchester and 28C in London are predicted by Sunday, a degree hotter than in Rio.

How will you enjoy the warm weather? Let us know in the comment section

“It’s looking as though these settled conditions will dominate for the rest of July and into August. It doesn’t mean we won’t see rain or cloud but for the most part it’s looking good.”

The forecast will be welcomed by millions of Britons planning holidays at home. Average temperatures for this time of year are usually about 21C.

Bookies Coral have cut the odds on this summer being the hottest in the UK on record to 1/2. 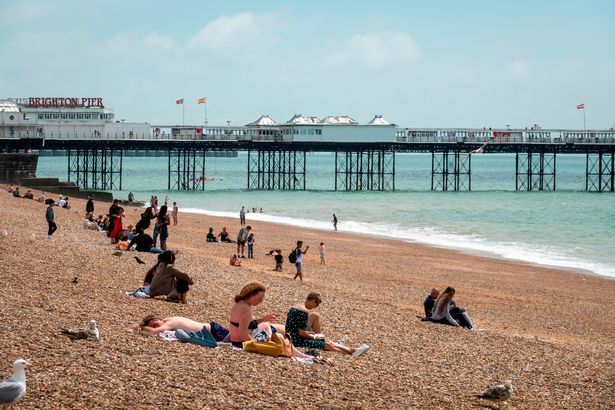 A spokesman said: “There’s a strong chance the UK will have its highest ever temperature in the next few months.”

The heatwave could cause discomfort for millions people with hayfever, with pollen counts set to soar today. 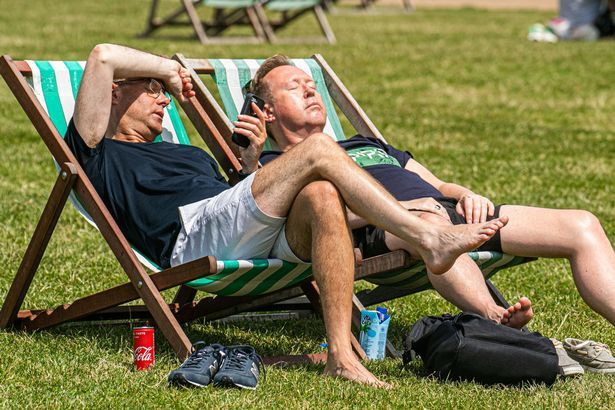 Levels will be “very high” across England by the end of the week and “high” across Scotland.

Allergens expert Max Wiseberg said: “Hayfever sufferers will bear the brunt of the highest pollen counts of the year from Wednesday.”

It comes after the nation was lashed by downpours on Monday.

London and the south coast were hardest hit with many areas hit by flash floods. Train and Tube stations were forced to close, including Euston.

London Fire Brigade said it had taken more than 1,000 calls related to flooding.

The Met Office warned the number of “extremely hot days” could rise from 10 to 37 if global warming is not curbed. 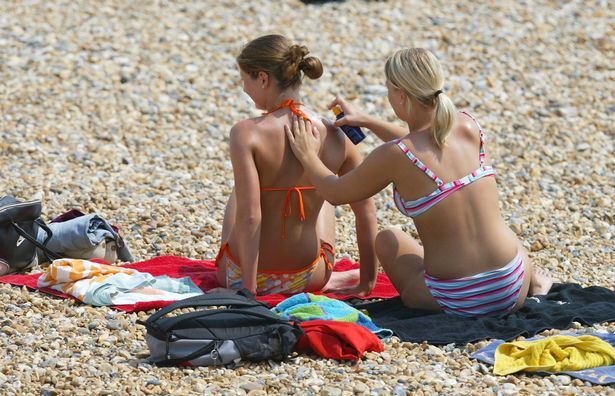 The increase in days on which temperatures exceed 25C could occur with a global average 4C rise, a study in the journal Climatic Change said.

A weather station in Lapland recorded 33.5C on Monday, its second highest temperature ever.