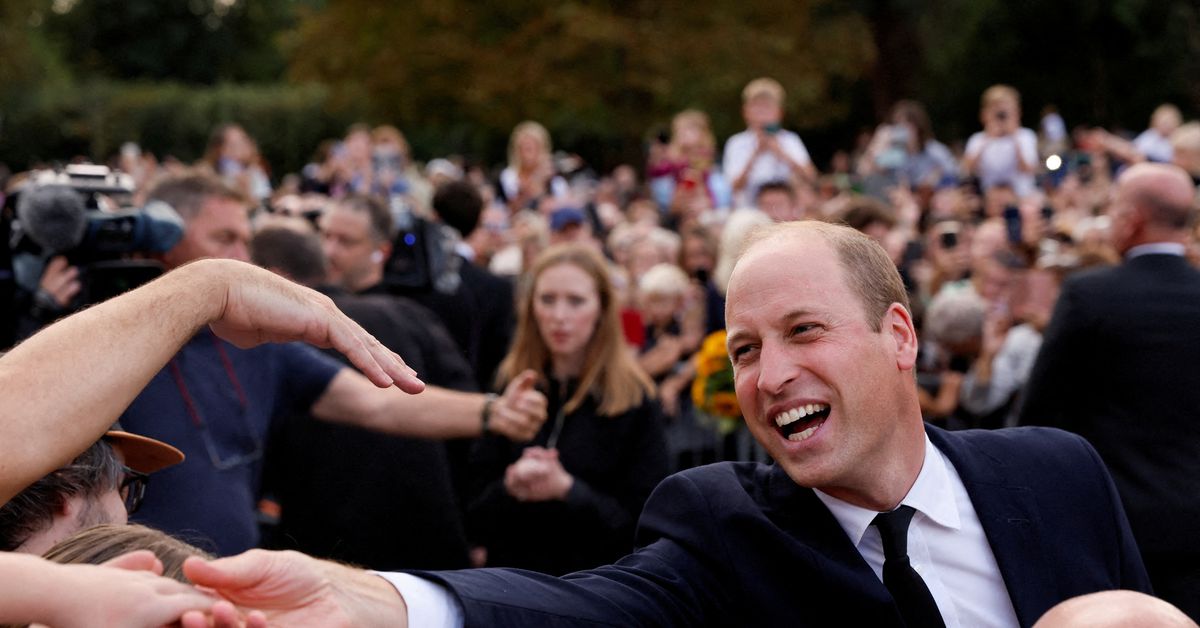 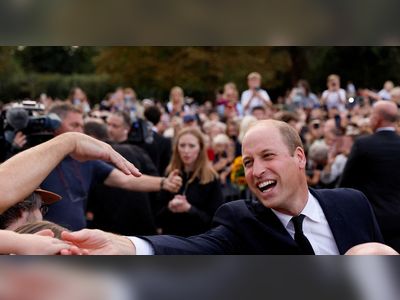 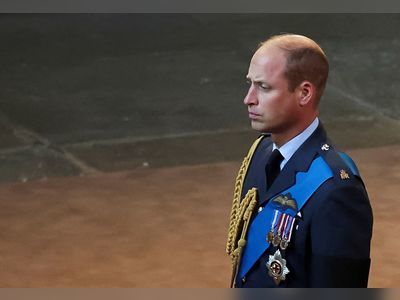 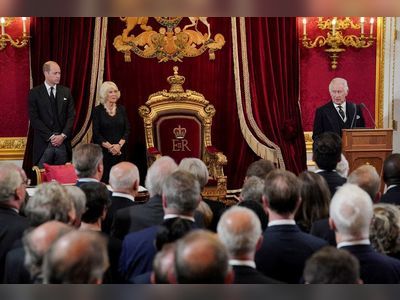 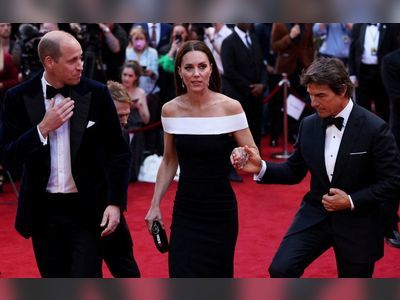 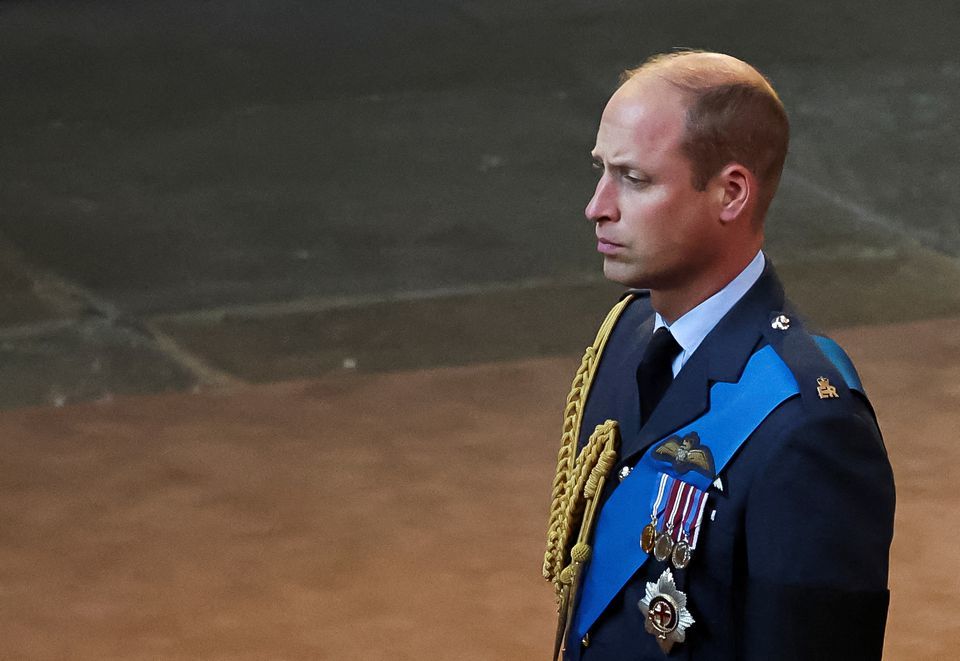 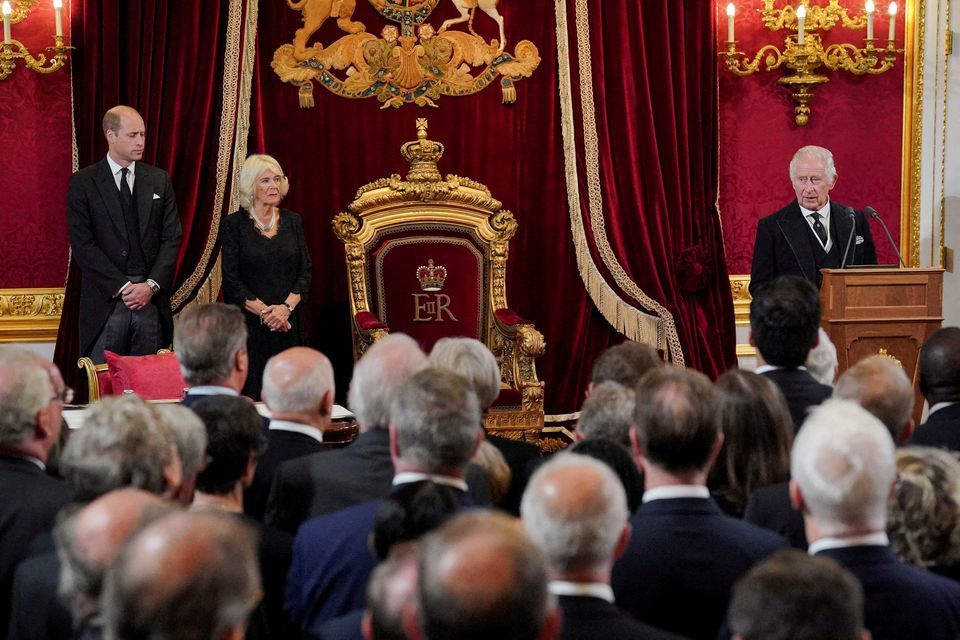 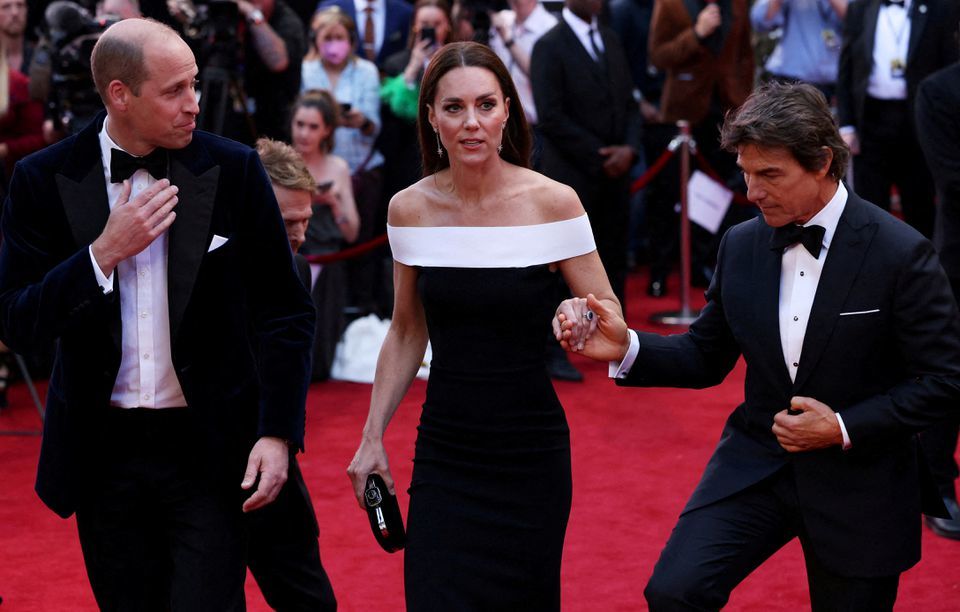 For Britain's royal family, plenty rides on what Prince William does as heir to the throne, and eventually, as king.

His father, King Charles, is less popular than the queen he succeeds and the son who will follow, leaving William and his wife Kate with an outsized role in steering the monarchy in an age where reverence to the crown is no longer a given.

William, once dubbed "work-shy" by British tabloid newspapers, has taken on more and more royal duties in recent years and championed causes including the environment and mental health, taking his contribution beyond the ceremonial.

"I think the royal family has to modernise and develop as it goes along and it has to stay relevant," William said in 2016, when asked about his future as king.

"I hope that's something that I can do."

The 40-year-old's job became even more crucial after his younger brother Prince Harry stepped down from royal duties in March 2020 to move to California with his American wife Meghan.

Harry had likewise been seen as a major asset for the modern monarchy, and his departure has robbed the institution of one of its most popular members.

His and Meghan's stark criticism of Buckingham Palace has been damaging, as has the public and bitter falling out between the princes. Yet opinion polls now consistently point to William and Kate as the people's favourite royals.

"He's very much central to the success of the Carolean age," royal biographer Andrew Morton said of William.

"With Prince Charles becoming king in his 70s, and he will reign for some 20 years if he's fortunate, it means an awful lot of the future of the monarchy rests of the shoulders of Prince William," Morton told Reuters.

Unlike his grandmother, who never gave an interview during her 70 years on the throne, William has been much happier to share his personal and innermost feelings.

And like for his father and grandfather, Elizabeth's late husband Prince Philip, the environment has been a major focus, and he has launched his own "Earthshot Prize" to help find solutions to climate change.

He has also not been shy to speak his mind and criticise world leaders and other prominent figures for failing to act.

Another prime campaigning cause is mental health and encouraging people to speak openly about their emotions, and he has talked of the inner struggles he faced when dealing with the death of his mother, killed in a car crash in 1997 when he was just 15.

That approach, with echoes of how "people's princess" Diana used her royal status, has garnered praise and points to a new style of monarchy William wants to embrace.

However, his tour with wife Kate to the Caribbean in March, while mostly regarded as successful, was a wake-up call to the modern monarchy after the couple faced protests over Britain's imperial past and criticism some of the visit had echoes of a colonial throwback.

"I know that this tour has brought into even sharper focus questions about the past and the future," William said in a statement issued at the end of their visit.

Royal sources have told newspapers that William understood the queen's approach of silence would not work anymore and that they wanted to be less formal, being known by their names rather than titles.

The issue for William will be to ensure that change does not make them redundant, especially when surveys suggest that Britons aged under 50 are far more ambivalent about the monarchy than older generations.

"When he gets the top job he won't do away with it all," Miguel Head, who was a key aide to the prince for a decade until 2018, told the Sunday Times.

"He's mindful the monarchy represents something timeless that's above all of us, and many people like the magic and theatre of it."

Aides say much of William's success in his royal role comes from the double act with his equally popular wife Kate, with whom he has had three children.

They have enjoyed largely positive media coverage over the last five years as one of the world's most glamorous couples with Hollywood star appeal.

"With Catherine beside him, our new Prince and Princess of Wales will, I know, continue to inspire and lead our national conversations, helping to bring the marginal to the centre ground where vital help can be given," Charles said in his first televised address to the nation as king.

While William has clearly given his future role as king plenty of thought, it is not a job he is in a hurry to take on.

"I certainly don't lie awake, waiting or hoping for it, because it sadly means that my family moved on and I don't want that," he once said.