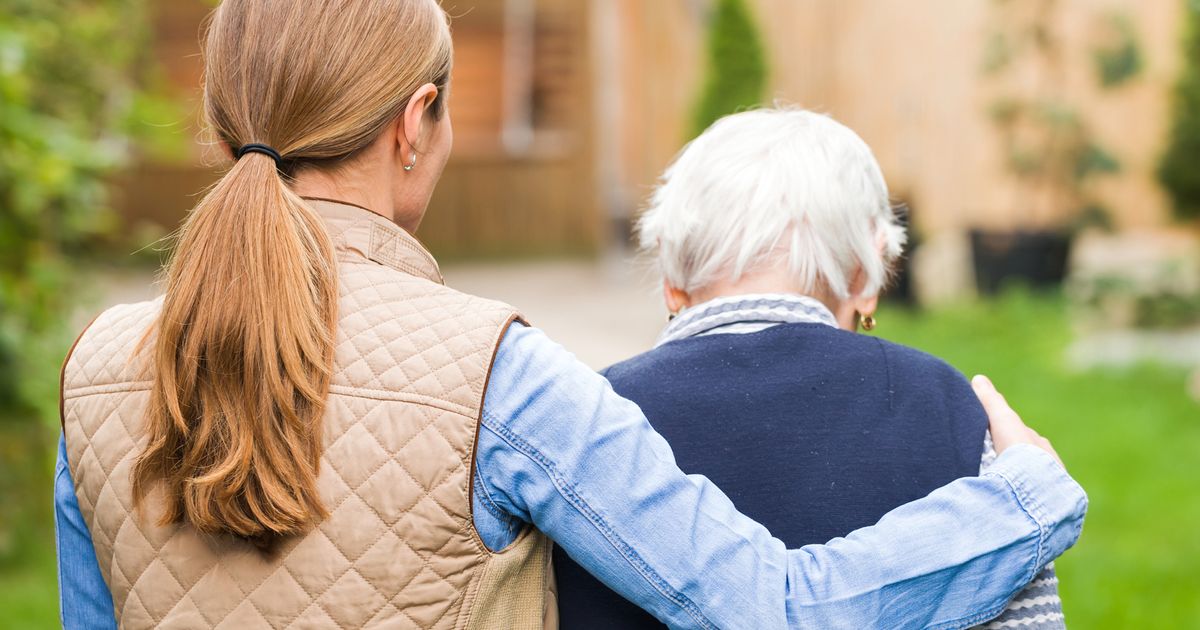 Boris Johnson has repeatedly promised to ‘fix the crisis in social care’ and that no-one will have to sell their home to pay for their care.

It’s now clearer than ever that these promises have been broken along with so many others.

We already knew the Tories’ National Insurance tax hike on working people won’t provide any extra money to vital services that help older and disabled people get up, washed, dressed and fed for at least 3 years - despite appalling shortages in care workers, unpaid family carers being pushed to breaking point, and thousands of elderly people forced to wait for care they desperately need.

Now we know people won’t be protected from seeing their life savings wiped out either.

This week, under the cloud of Tory sleaze, Ministers sneaked out changes to the way their cap on social care costs works. Ministers said their plan would mean no-one pays more than £86,000 for their care over their lifetime – already a huge amount.

Now we know elderly people with low and modest assets will end up paying more than expected, in some cases double. 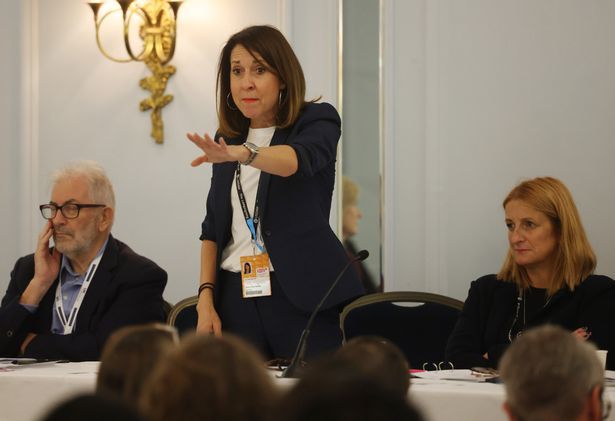 Sir Andrew Dilnot, who came up with the original proposal for the cap, told MPs these changes mean the less well-off will not now gain any benefit. Age UK says they are “extremely disappointed” and that this is “the wrong policy choice.”

I couldn’t agree more. Across the country, people with modest savings will rightly ask why the Prime Minister’s promise that no one need sell their house to pay for their care only applies to wealthier people.