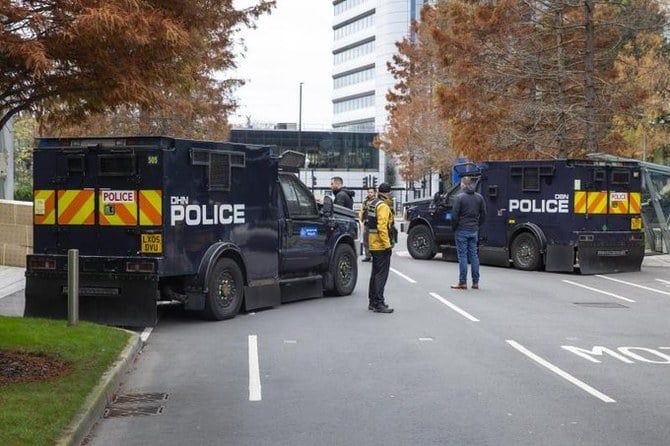 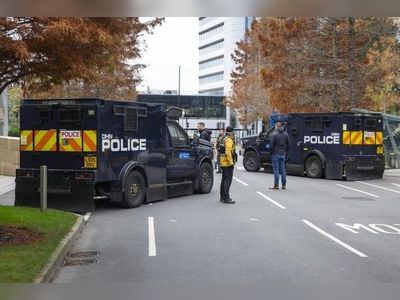 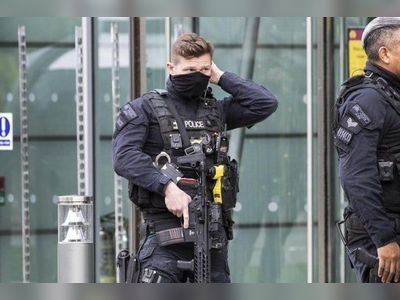 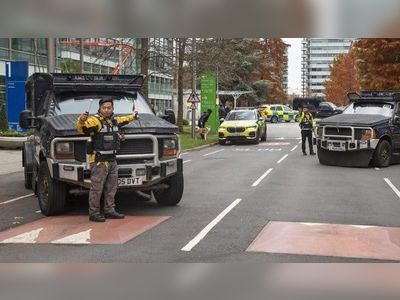 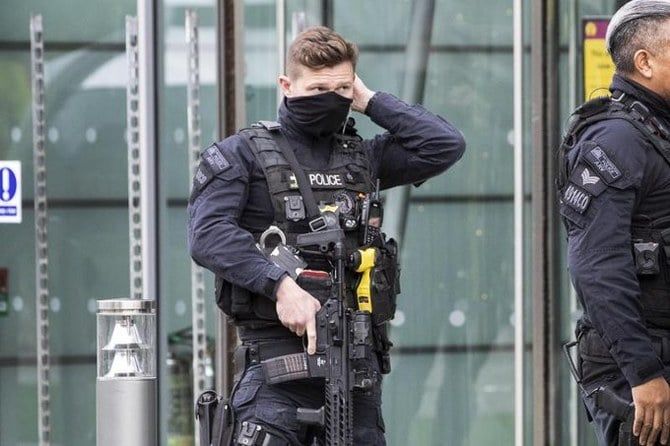 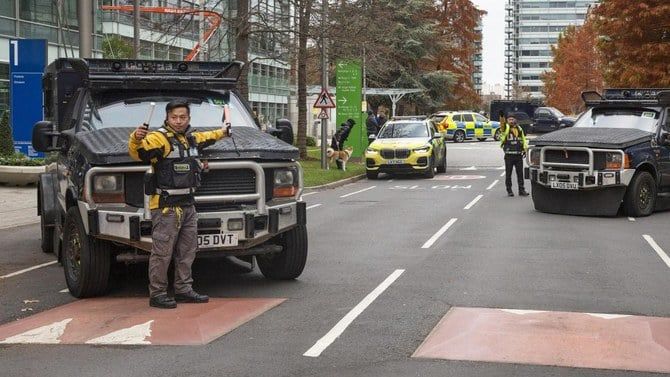 Iranian journalists working for the BBC’s Persian-language service, as well as those working for opposition media Iran International, have seen a sharp escalation in the regime’s intimidation campaigns, over three months since protests began.

Police cars and rifle-armed security stood guard outside Iran International’s bureau in Chiswick, west London on Saturday. Other journalists were forced to move into safe houses.

“We can confirm that officers from the Metropolitan Police are working in response to potential threats projected from Iran against a number of UK-based individuals,” a Met spokesman said.

“A number of protective security measures have been put in place to mitigate against these threats. While we will not go into detail as to what these are, it does include the presence of overt armed police officers in the vicinity of the west London offices of a UK-based Persian language media company. This is a precautionary measure and we would ask the public to be alert but not alarmed by the presence of police in the area.”

The headquarters of Iran International are found in Chiswick Business Park, home to several large corporations such as Starbucks, Fox News and the Saudi Research and Media Group, Arab News’ mother company.

One source working at the news broadcaster called the uptick in police presence “very concerning” and that it “must be based on a specific threat to us.”

Last week, Iranian security forces arrested Elham Afkari, an employee of Iran International, as she was trying to flee the country.

The arrest comes amid one of the boldest challenges to Iran’s clerical rulers since the 1979 Islamic Revolution, with nationwide protests sparked by the death of Mahsa Amini in the custody of morality police for not wearing “appropriate attire.”

“Recently, the agent carried out numerous activities and actions in slandering the Islamic Republic, inviting youth to riot and creating terror among the people,” Iran’s semi-official news agency Fars said with respect to the arrest.

Student shot by police in 2019 protest sentenced to six years