A UK-US trade deal could be many years away, Prime Minister Liz Truss has said, ahead of talks with US President Joe Biden.

Since Brexit, the UK has signed trade deals and agreements in principle with 69 countries and one with the EU.

However, the majority of these are simply "rollovers" - meaning they copied the terms of deals the UK previously had when it was an EU member, rather than creating new trading arrangements.

Will there be a US trade deal?

The US is a significant trading partner, accounting for 16% of total UK trade. Since Brexit, some small deals have been reached - such as lifting the ban on the export of British beef.

However, Mr Biden played down the chances of an imminent UK-US trade deal in 2021.

Ahead of her first meeting with the US President, Ms Truss admitted that she didn't expect negotiations to start "in the short to medium term".

Brexit supporters previously touted the prospect of a US-UK trade deal as a key benefit of leaving the EU. 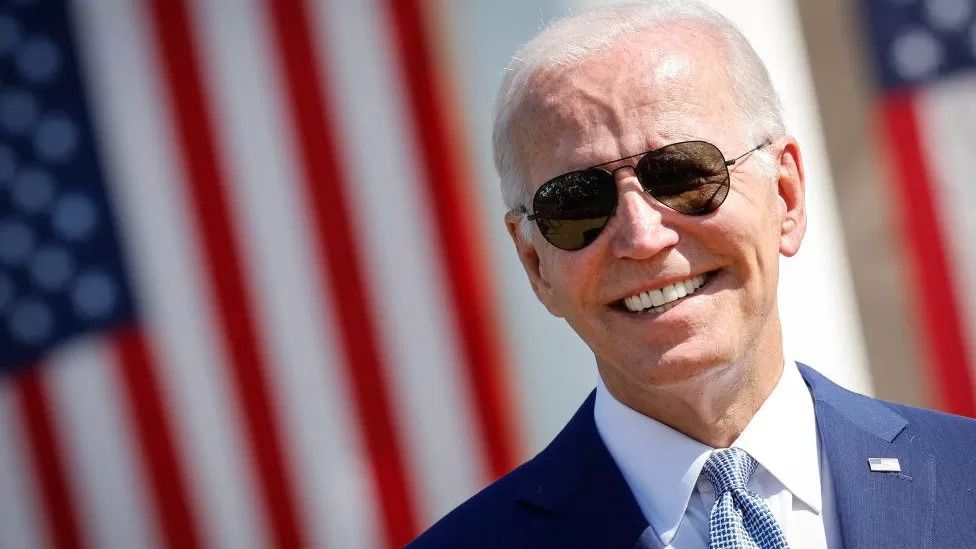 What is a free trade deal?

A free trade deal aims to encourage trade between countries by making it cheaper and simpler. It normally applies to the exchange of goods, but occasionally to services as well.

Making trade cheaper is usually achieved by reducing or eliminating tariffs. These are government taxes or charges for trading goods across borders. A car importer might have to pay a 20% tariff on top of the vehicle's price, for example, to bring it into a country.

Trade can also be made simpler if countries have the same rules, such as the colour of wires in plugs or food safety requirements. The closer the rules are, the less likely that goods need to be inspected.

Why have tariffs and quotas at all?

While free trade agreements aim to boost trade, too many cheap imports could threaten a country's own manufacturers. This could affect jobs.

For that reason, a government might choose to put tariffs on certain things. Tariffs on car imports, for example, could help protect local car makers from cheaper vehicles coming in from abroad. 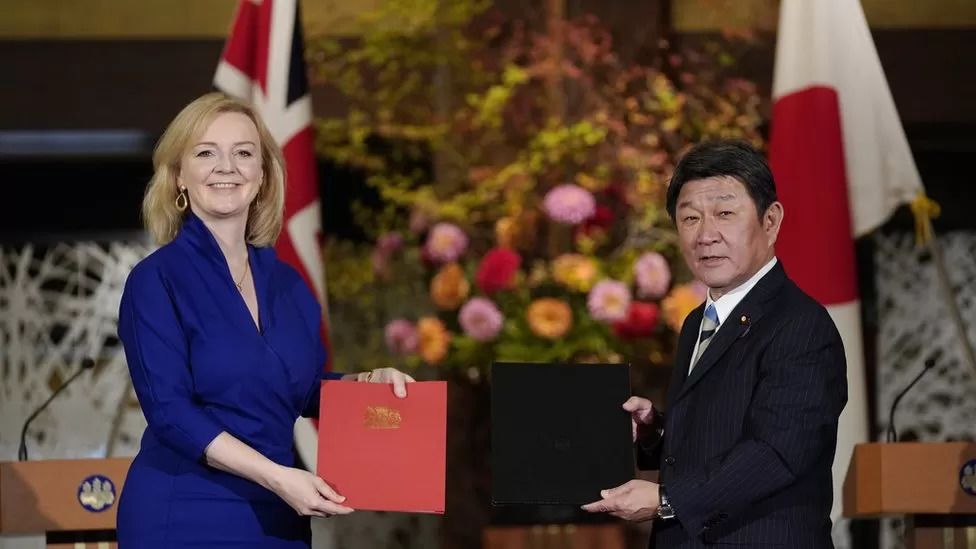 The UK-Japan deal was signed in October 2020

What trade deals has the UK signed since Brexit?

Since it left the EU, the UK has had the freedom to pursue it own independent trade deals.

Most recently it signed a deal with New Zealand on 28 February 2022.

New Zealand is a small trading partner, accounting for less than 0.2% of the UK's GDP.

While the deal is unlikely to boost the UK economy by much, it could lead to more New Zealand lamb being sold in the UK. 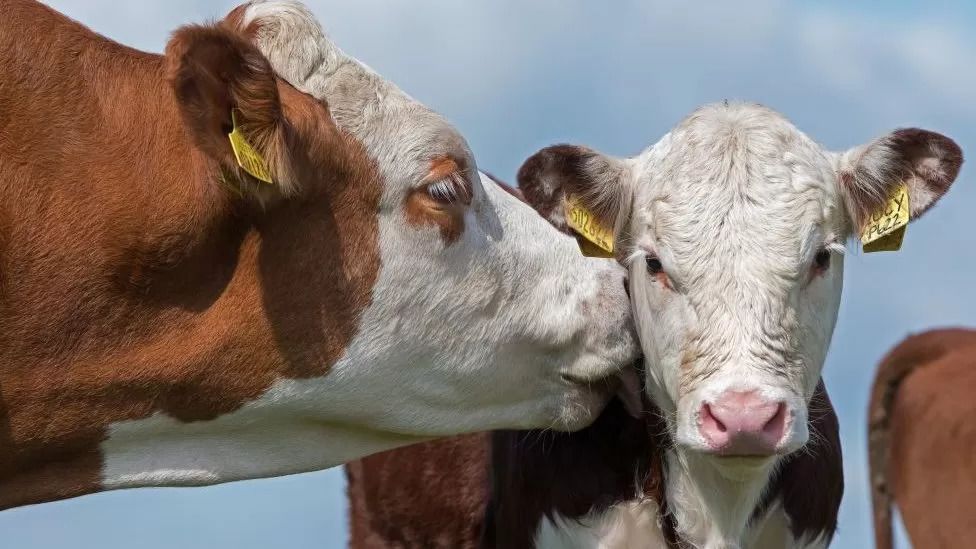 British farmers are worried about competing with cheap foreign imports, such as beef

The Australia deal was the first trade agreement negotiated from scratch by the UK since it left the EU. UK farmers warned they could be undercut by cheap imports, which could cost jobs. However, the UK government insists the deal contains protections for the sector.

A deal with Japan was signed in October 2020. It was the first that differed from the existing EU trade deal.

An agreement with Norway, Iceland and Liechtenstein was announced in June 2021 and builds on the previous agreement the UK had with these countries.

Talks with India began in early 2022, although no deal has yet been reached.

The UK has also applied to join an existing trade agreement between 11 Pacific Rim nations. The government hopes to become a member of the Comprehensive and Progressive Agreement for Trans-Pacific Partnership (CPTPP) by the end of 2022.

What happened to the trade agreements the UK was already part of?

Before Brexit, the UK was automatically part of any trade deal the EU had negotiated with another country. At the time the UK left, the EU had about 40 trade deals covering more than 70 countries.

The UK has negotiated rollover deals with 63 of these countries.

What is the UK-EU trade deal?

After Brexit happened on 31 January 2020, the UK and EU needed to decide the rules for their future trading relationship.

This was important because the EU is the UK's largest and closest trading partner.

After months of negotiation - which went down to the wire - a UK-EU trade deal came into force on 1 January 2021.

The deal prevented any tariffs and quotas being introduced - which would have made it more expensive to trade between the two partners. 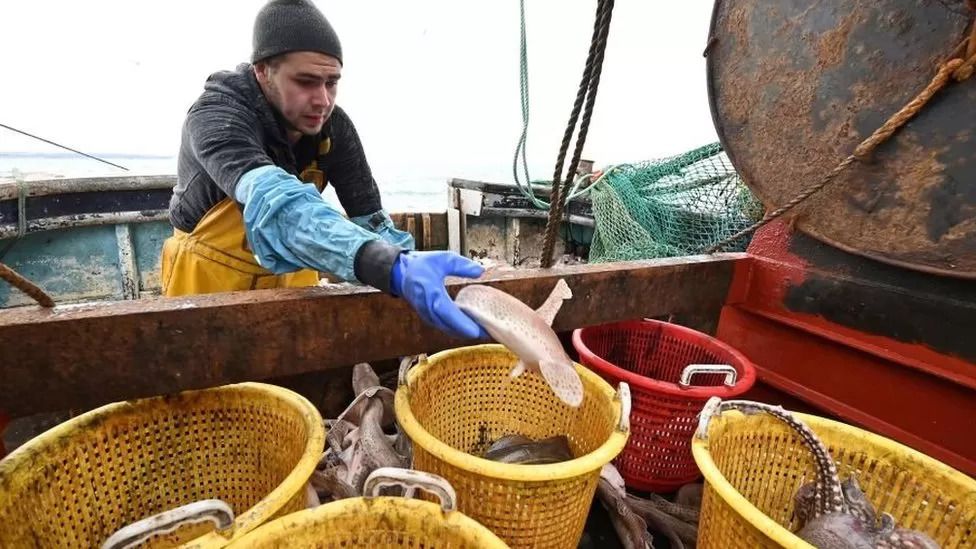 The UK-EU trade deal went down to the wire, with fishing proving to be one of the major sticking points

But not everything is the same as it was before Brexit.

As the UK no longer has to follow EU rules on product standards, new checks have been introduced.

The deal also does not completely eliminate the possibility of tariffs in future. Both sides will need to stay close to shared rules in areas like workers' rights and environmental protection. If either the UK or the EU shift their rules too far, the other side could introduce tariffs.