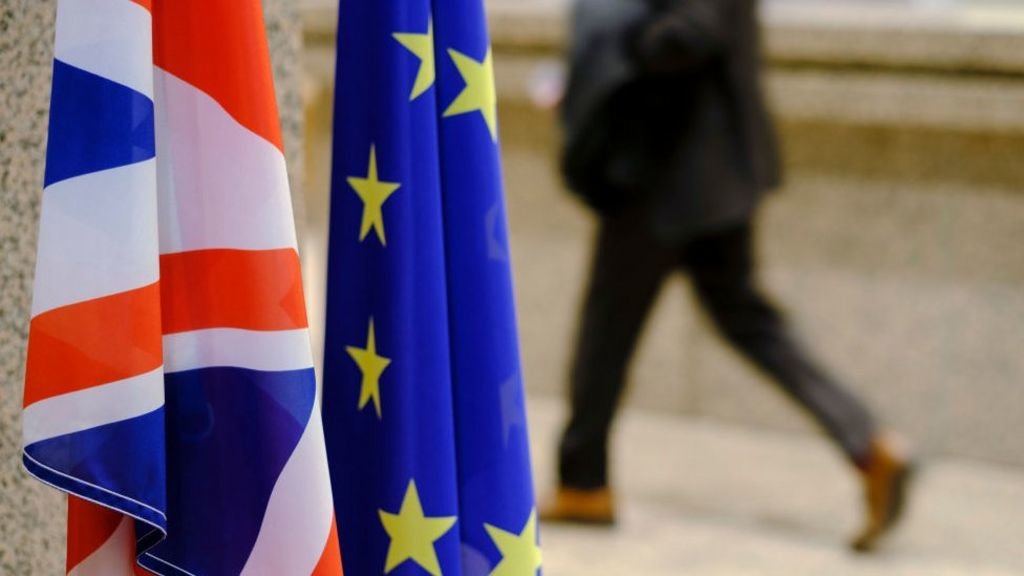 Sticking points over a post-Brexit trade agreement between the UK and EU "can be resolved" and a deal "can be done", says a government minister.

But earlier, he told Sky News there was still "some way between us" and "time is very, very short" to agree a deal.

He told Sky's Sophy Ridge getting a trade agreement was "difficult but also very doable", and the consequences of failing to would be "significant".

The talks between the UK and EU are due to resume on Monday in Brussels.

The UK's chief negotiator, Lord David Frost, has arrived in the city, tweeting that there had been "some progress in a positive direction in recent days".

But he said "significant elements" of the deal are yet to be agreed, adding: "We may not succeed."

Any deal between the UK and EU would need to be ratified by parliaments on both sides, so time is running out for an agreement to be reached and to get the sign off before 31 December.

The UK left the EU on 31 January, but continues to follow the bloc's rules until the end of the year while negotiations take place.

If there is no agreement at that point, trade between the two will default to World Trade Organization (WTO) rules - with tariffs set to be introduced on many imports and exports, which could push up costs.

Mr Eustice said there would be "some impact" in this situation, because of tariffs, but added most would be "quite modest".

However, he conceded products such as lamb being sold into the EU could face taxes of more than 40%.

The environment secretary told Andrew Marr: "We do want to get a free trade agreement with the European Union and an agreement could be done.

"We are not asking for anything remarkable. We are asking for an agreement akin to the one they have with Canada.

"We are asking for something that has got a precedent."

The main sticking points between the two sides are over competition rules - where governments give state aid support to businesses - and on fishing rights.

Mr Coveney said the conversation over fishing had become "very emotive" and both sides needed to "dial down the language", or the deal could collapse over the issue.

He added: "If a deal isn't done this week we have real problems. We are running out of time now."

George Eustice: "We're not asking for anything miraculous...it should be possible."