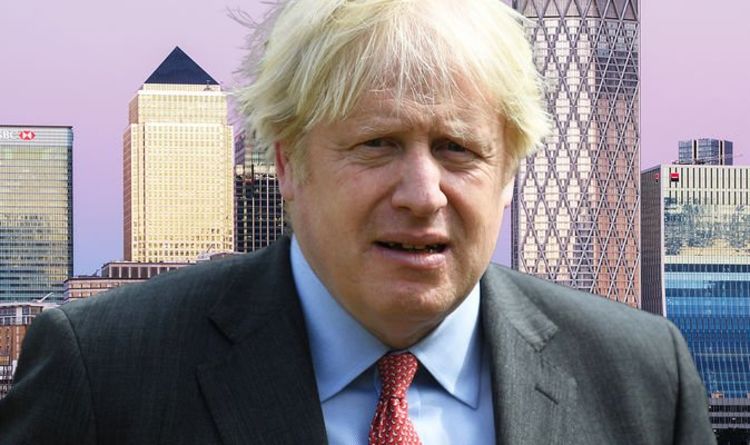 BREXIT Britain can seize the initiative now it has freed itself from the shackles of the EU by adopting 10 pioneering policies to trigger an economic revolution, experts have said.

And the move has been backed by former Prime Minister Tony Blair, who said the time was right for the UK to embrace the transformative nature of technology. The new report, entitled The Way of the Future and published to coincide with the publication of the Government’s own Innovation Strategy, brings together leading experts from a wide range of fields who have outlined their proposals in ten groundbreaking essays.

Ideas range from championing innovation with a Victorian-style Great Exhibition to an overhaul of science funding to slash bureaucracy, and from investing in a world-leading centre for research into genomics to the recruitment of the most promising young scientific talent from across the world with the help of scholarships.

The collection is a joint project from The Entrepreneurs Network and the Tony Blair Institute for Global Change (TBI).

Mr Blair said: “The 21st century technology revolution is transformative, extraordinary in its consequences and impact and will and should dominate our thinking in the years to come. 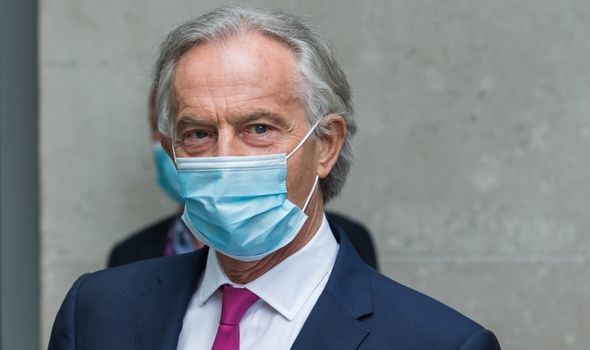 “No one doubts technology can also have negative effects. But the critical point is that for good or ill, it is changing the world.”

He added: “This is the real world event that is happening in our time, to our people and the world over. The challenge for politics is to understand it, master it, and harness it for good.

“Yet too often policymakers either ignore its importance or focus on questions like those to do with privacy which are important but limited; when the real debate should be around how we use technology to usher in a new advance of humankind." 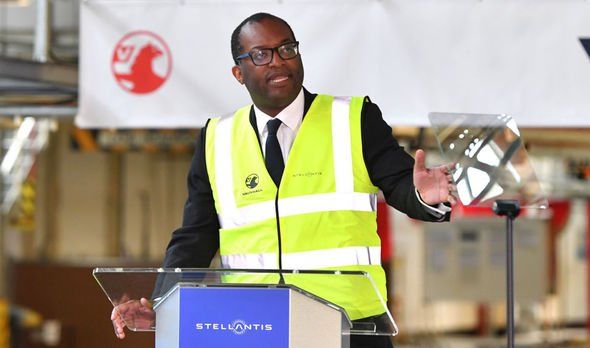 He said: “The industrial and scientific revolutions that blossomed in the UK were the product of a deliberate ambition, an emphasis on technical and scientific understanding, a willingness to contemplate the unusual, an appreciation for experimentation in institutions and incentives, a dissatisfaction with the status quo, and internalisation of the basic truth that improvements to our material state are both possible and urgent.

He adds: “These attitudes, which are not the default cultural orientation in any society, helped initiate a durable, multi-century trajectory that propelled standards of living to heights previously unimagined. 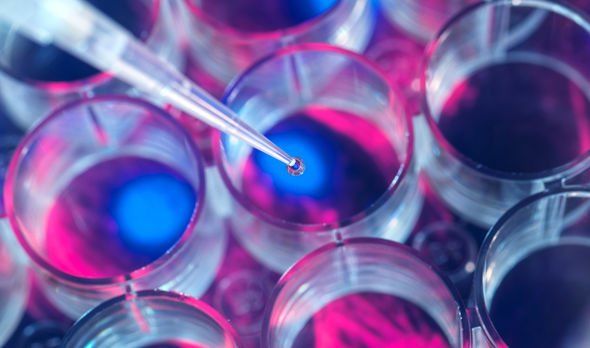 The UK must also invest in genomics and related fields 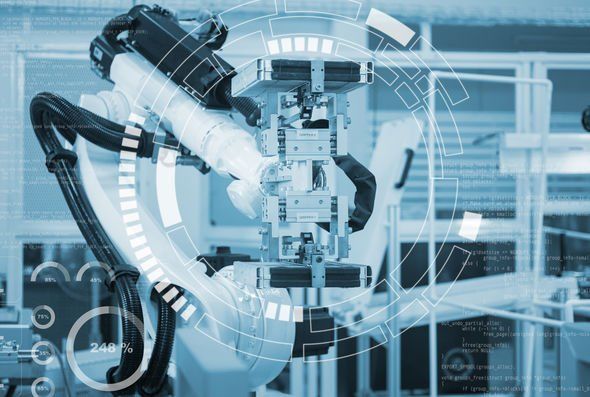 The UK has been urged to promote diversity in AI research

“All evidence suggests that this is also the mindset that will help us discover the best ways to improve the society that we live in today.”

At the time, he said: “From the steam engine to the latest artificial intelligence technologies, the UK is steeped in scientific discovery. 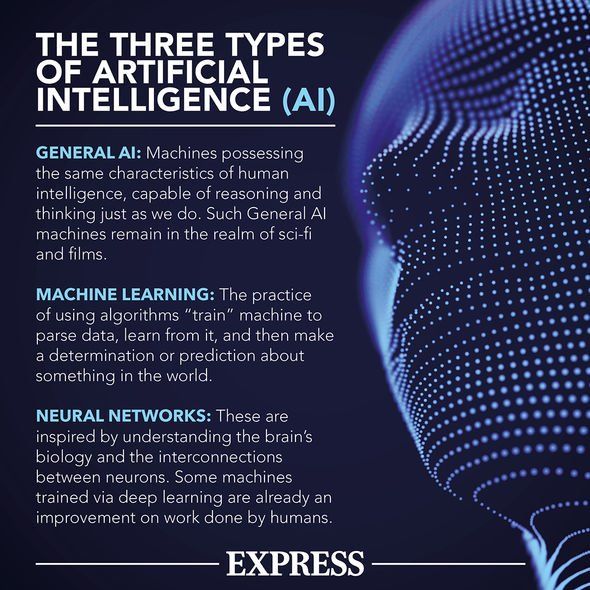 He added: “Led independently by our most exceptional scientists, this new agency will focus on identifying and funding the most cutting-edge research and technology at speed.

“By stripping back unnecessary red tape and putting power in the hands of our innovators, the agency will be given the freedom to drive forward the technologies of tomorrow, as we continue to build back better through innovation.” 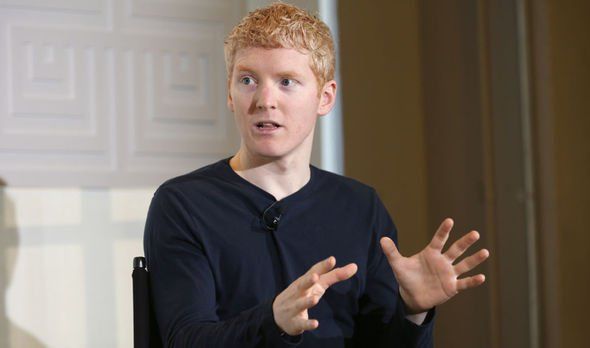