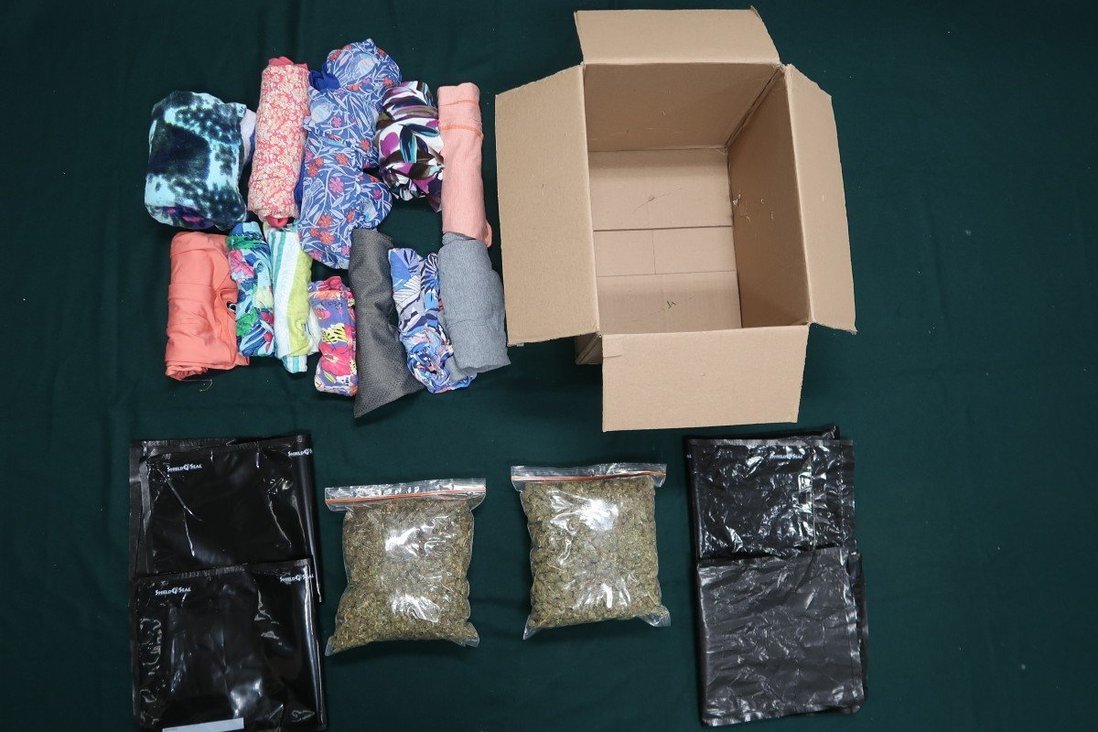 Boy, 12, youngest ever drugs suspect arrested by customs with three other youths

Raids were made at recipient addresses mentioned on parcels arriving from United States carrying over 3kg of cannabis buds, worth about HK$700,000.

A 12-year-old boy was among four Hong Kong youths arrested in raids on two flats, making him the youngest-ever suspect detained by customs over drugs.

The raids were made at the recipient addresses mentioned on parcels arriving from the United States carrying more than 3kg of cannabis buds.

One of the parcels, which was declared as a consignment of clothes and Christmas decorations but was actually carrying 1.5kg of cannabis, was intercepted at Hong Kong International Airport on Tuesday.

It was sent to a 16-year-old boy living in a public estate in Kowloon City. Officers arrested the boy at his residence.

Officers at the airport also stopped another parcel from the same sender with the same declaration carrying 1.6kg of the drug. It was addressed to a 14-year-old boy living in Tai Kok Tsui.

He was also arrested in his flat, while the other two boys – aged 12 and 14 – were detained at nearby areas later in the day. 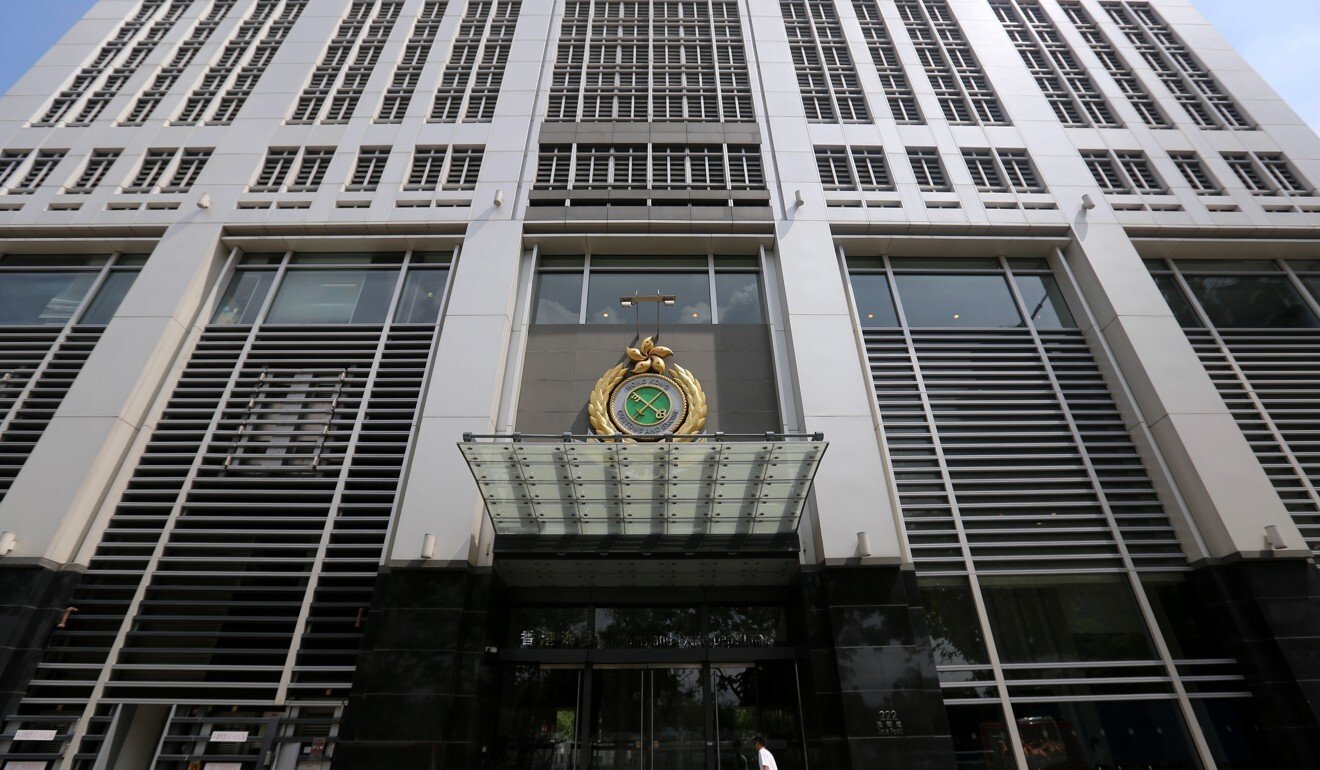 Customs appeals to parents to keep an eye on their children and friends to prevent them from taking part in drug trafficking.

Lenon Cheung Yip-tai, senior investigator of the customs’ syndicate crime investigation bureau, said three of the four boys were friends and were not in any way linked to the 16-year-old suspect detained in Kowloon City.

Investigators believed the four, from various schools in the city, were lured by drug traffickers into receiving the contraband items for a financial reward.

Cheung said: “Customs appeals to parents to keep an eye on their children and friends to prevent them from taking part in drug trafficking.”