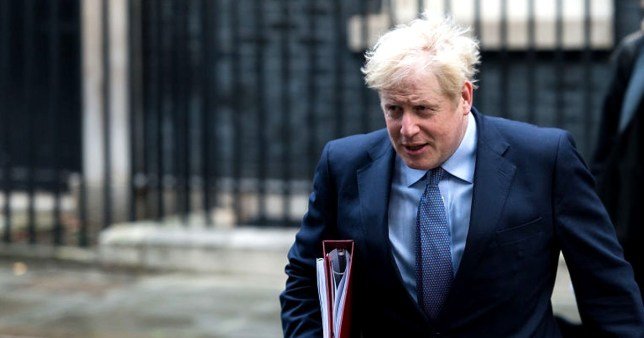 The Government’s controversial Brexit Bill has been dealt a crushing blow, after peers rejected a bid to give ministers power to break international law.

In the first of a series of votes on stripping law-breaking powers from the Internal Market Bill, the Government has been heavily defeated in the House of Lords by 433 to 165, with a majority 268.

A No 10 spokesperson said they were ‘disappointed’ that peers had voted to remove the clauses from the Bill and vowed to reinstate them in the Commons. It is the second time controversial elements of the Bill have been rejected.

The Bill, which has received significant cross-party backlash, seeks to override key elements of the Withdrawal Agreement made with Brussels – breaking international law in the process.

Ministers defending the Bill argue that the powers are needed to protect Great Britain’s relationship with Northern Ireland, amid concerns that Brussels could try to disrupt food goods travelling between the two as part of trade talks.

A No 10 spokesperson added: ‘We’ve been consistently clear that the clauses represent a legal safety net to protect the integrity of the UK’s internal market and the huge gains of the peace process.

Theresa May insists she will not vote for controversial Brexit legislation

‘We expect the House of Lords to recognise that we have an obligation to the people of Northern Ireland to make sure they continue to have unfettered access to the UK under all circumstances.’

All living former prime ministers have criticised the legislation, with Sir John Major saying it had ‘damaged our reputation around the world’ and accused Mr Johnson of a ‘wretched betrayal’.

Sir John launched a blistering attack on the PM and said ‘our bombast, our blustering, our threats and our inflexibility’ could leave the UK with no deal at all.

In a pre-recorded lecture to Middle Temple on Monday evening, he said: ‘Lawyers everywhere are incredulous that the UK – often seen as the very cradle of the Rule of Law – could give themselves the power to break the law.

‘Moreover, at a moment when we need to maximise our commercial activities, this Bill has had a corrosive impact on the reputation of English and Welsh jurisdiction.

‘This may have a practical cost. International dispute resolution can be conducted anywhere overseas and the Bill could erode the present pre-eminent position of the UK and, perhaps, especially London.’ 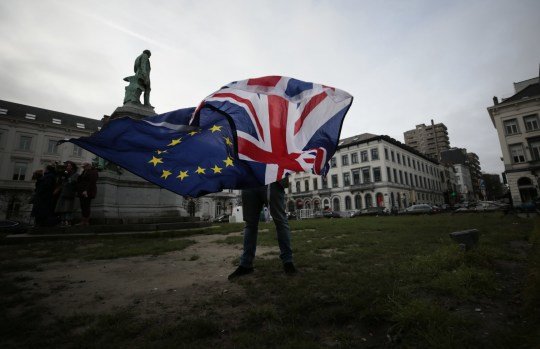 President-elect Joe Biden is likely to be watching the fallout closely, as he has previously warned about Northern Ireland’s Good Friday Agreement becoming a ‘casualty’ of Brexit.

Mr Johnson is yet to speak to Mr Biden, who is of Irish descent, but he is said to be concerned about the impact of Brexit and previously branded the PM a ‘clone’ of Donald Trump.

Mr Biden is scheduled to have his first call with Mr Johnson in the coming days, during which he will stress his concerns over the protection of the Good Friday Agreement, reported the Financial Times.

Mr Johnson’s predecessor, Theresa May who was heavily involved in Brexit negotiations during her premiership, previously said the Bill would do ‘untold damage’ to the future of the UK.

The former Conservative prime minister accused her party of acting ‘recklessly and irresponsibly’ and that the nation’s values and reputation have been ‘tarnished’.