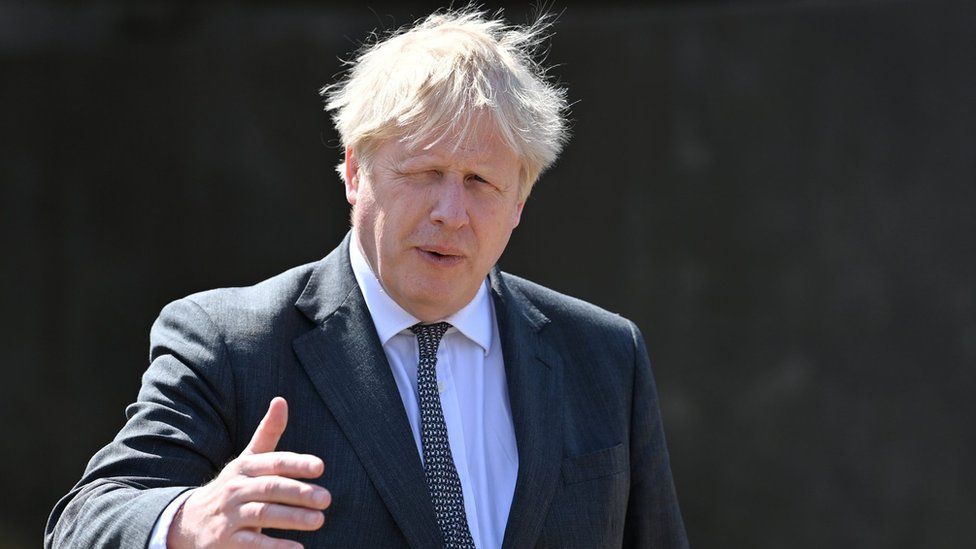 The UK's top civil servant says Boris Johnson has asked him to review how the refurbishment of his Downing Street flat was paid for.

Cabinet Secretary Simon Case was responding to MPs' questions about how the work was funded.

The row escalated after Mr Johnson's ex-adviser Dominic Cummings claimed the PM once planned to have donors "secretly pay" for the revamp.

The PM has said any relevant donations will be declared "in due course".

Labour has called on the Electoral Commission, which regulates political donations in the UK, to launch a formal investigation.

The watchdog has said it is talking to the Conservative Party about whether the spending on the flat falls within its remit.

Appearing before a Commons committee on Monday, Mr Case said a review into the refurbishment would look at "how this has been done".

Asked repeatedly whether he was aware if private donations covered any of the costs, he said he had "not been involved directly in this".

"I do not have all of the facts and details at my disposal," he said, adding that his review would probably take "a matter of weeks".

Another day, another denial. Another 24 hours when rather than making their arguments, the government is embroiled in arguments about the past.

Whether it's the prime minister's alleged frustrations about lockdown, attacks from his former adviser Dominic Cummings, or the mystery over his expensive flat renovation, as one senior Tory put it, it matters, because it all relates to Boris Johnson's judgement.

Many Conservatives have been confident however that the prime minister's reputation, his enjoyment for pushing convention, is something that many voters are even attracted to.

But there's a risk that confidence could turn to complacency.

There is a belief in the Labour Party that the unhappy mess is starting to be noticed by voters.

And no one knows when, or what might next emerge.

One cabinet minister told me "there's nothing we can do to control it."

The claims about the flat are contained in a blog posted by Mr Cummings on Friday, his first since leaving his role in No 10.

In the blog, Mr Cummings also denied he was behind the leaking of details of November's second coronavirus lockdown in England.

Mr Case told MPs that an internal inquiry into that leak was ongoing, but it was "probable" officials working on it would fail to identify any sources.

Meanwhile, Mr Johnson has denied reports he said he would rather "let the bodies pile high in their thousands" than order a third lockdown.

The Daily Mail reported the prime minister made the remarks during heated conversations within government in the autumn over lockdown restrictions.

Sources familiar with the conversation have told the BBC Mr Johnson suggested "bodies could pile high" during the discussions.

Like several of his recent predecessors, the PM is living in the flat above No 11 Downing Street, which is larger than the one above No 10.

Speaking earlier, Defence Secretary Ben Wallace said the prime minister had paid for the revamp "from his own money" .

He said this came "on top of" public money from the annual £30,000 taxpayer grant available to all prime ministers for the upkeep of their accommodation.

In a written statement on Friday, the government said no money from this grant was spent in the 2019/20 financial year. Figures for this year are expected to be published in the summer.

"At all times the prime minister has complied with the rules. He's paid for it out of his own money, " he said. 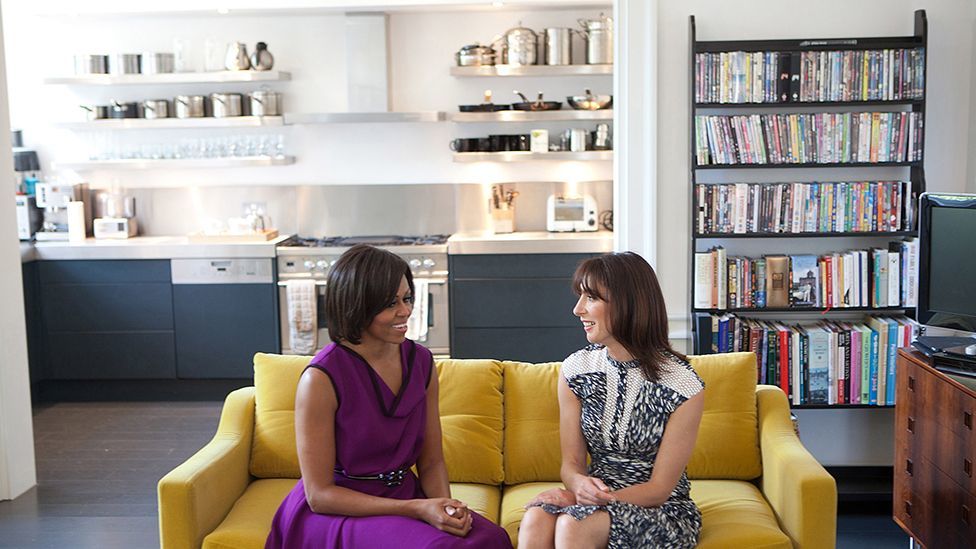 Speaking to reporters on Monday, Labour leader Sir Keir Starmer urged a "full and transparent investigation" into the allegations about the Downing Street flat, arguing they risked undermining trust in government.

"It's all very well the prime minister saying now 'I paid for it', the critical question was: what was the original arrangement - and why is it so complicated?"

"If there's a straightforward answer, well give it. And if there isn't, then there are very serious questions to be asked," he added.

A No 10 spokesperson said: "At all times, the government and ministers have acted in accordance with the appropriate codes of conduct and electoral law."

Donations and loans to political parties of more than £7,500 must be reported to the Electoral Commission.

The Conservative Party has previously said that all "reportable donations" are "correctly declared to the Electoral Commission, published by them and comply fully with the law".

The party said "gifts and benefits received in a ministerial capacity" are declared in government transparency returns.

Mr Case was also asked by MPs about the case of businessman Lex Greensill who was a part-time unpaid government adviser in David Cameron's government.

The civil servant boss said that situation was not "acceptable" and that it "looks like there were conflicts". He added that he didn't think there was anything of that equivalent happening in the civil service now.

The prime minister has already appointed the lawyer Nigel Boardman to hold a review into all the issues surrounding Greensill Capital.