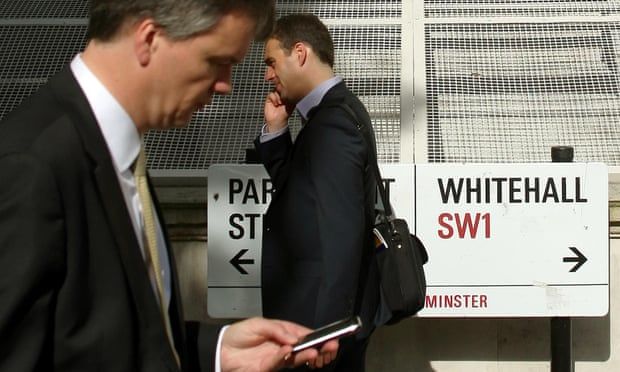 Boris Johnson has tasked ministers with cutting about 90,000 civil service jobs to free up cash for measures to ease the cost of living crisis with possible tax cuts.

The prime minister was understood to have told his cabinet on Thursday that the service should be cut by a fifth.

Johnson made the demand during an away day with ministers in Stoke-on-Trent as his government comes under intense pressure to ease the pain of soaring prices.

Sources familiar with the conversations said he told ministers to return the civil service to its 2016 levels in the coming years. It was said its numbers have grown by 2016 since then to 475,000 full-time equivalent jobs.

The prime minister told the Daily Mail: “We have got to cut the cost of government to reduce the cost of living.”

He suggested the billions saved could be used for tax cuts, saying: “Every pound the government pre-empts from the taxpayer is money they can spend on their own priorities, on their own lives.”

Sources did not deny that the sweeping cut to public jobs could be used for future tax cuts. A government spokesperson said: “The PM and ministers are clear that the civil service does an outstanding job delivering for the public and driving progress on the government’s priorities.

“But when people and businesses across the country are facing rising costs, the public rightly expect their government to lead by example and run as efficiently as possible.”
#boris johnson  #johnson
Add Comment