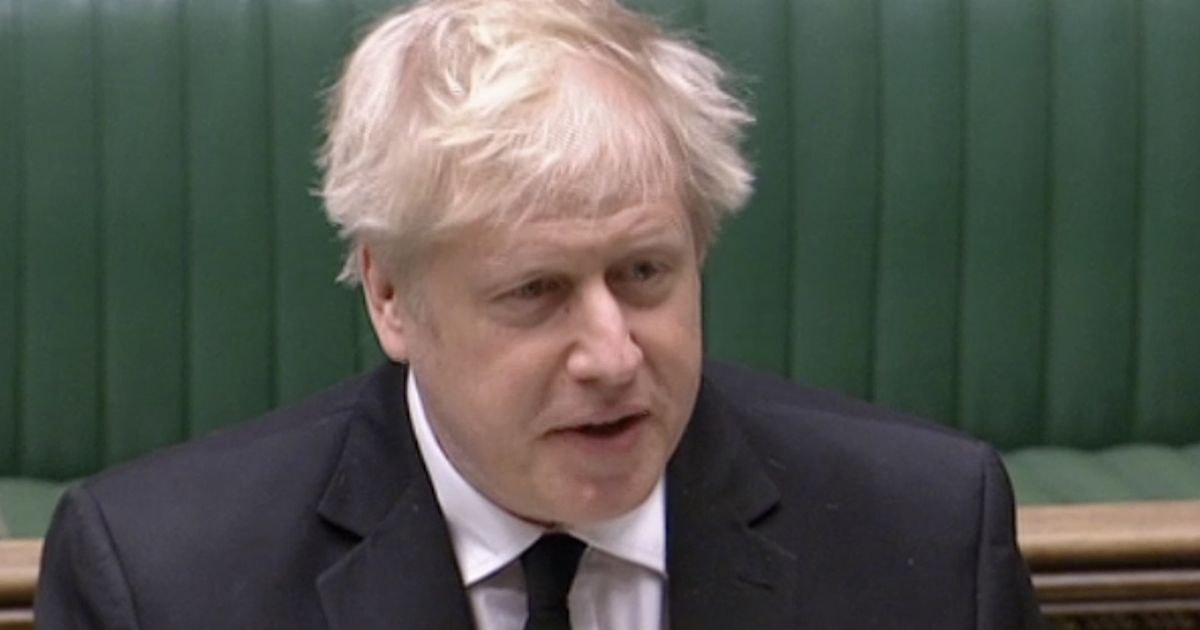 Prime Minister Boris Johnson has spoken out along with other Government officials lamenting the "damaging" breakaway Super League plans that are set to include six Premier League clubs.

The plans have been widely condemned by football's authorities as the Premier League, FA and UEFA all criticise the move.

And Johnson has taken to Twitter and said: "Plans for a European Super League would be very damaging for football and we support football authorities in taking action. They would strike at the heart of the domestic game, and will concern fans across the country.

"The clubs involved must answer to their fans and the wider footballing community before taking any further steps."

Culture Secretary Oliver Dowden has also weighed in saying: "Football supporters are the heartbeat of our national sport and any major decisions made should have their backing.

"With many fans, we are concerned that this plan could create a closed shop at the very top of our national game. Sustainability, integrity and fair competition are absolutely paramount and anything that undermines this is deeply troubling and damaging for football.

"We have a football pyramid where funds from the globally successful Premier League flow down the leagues and into local communities. I would be bitterly disappointed to see any action that destroys that."

Alison McGovern MP, Labour’s Shadow Sports Minister, added: “These reports are deeply concerning. If true, these proposals would be deeply damaging to football and football fans and the clubs involved should distance themselves from them immediately.

“Any approach that excludes fans - who are the lifeblood of football - is doomed to fail.

“This is further proof that the Government must deliver on what they have promised: a proper, fan-led review of football governance.”