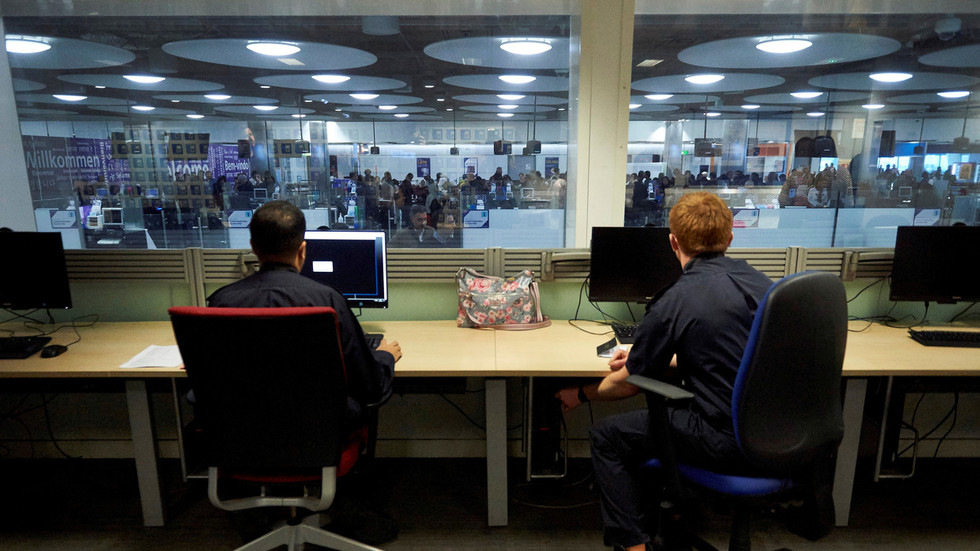 The UK has stopped accepting ID cards as a valid form of documentation for entry at its border, the government has announced, in a move that means Europeans without passports will be blocked from entering.

In a notice published on Friday by the Home Office and Border Force, the government said that most citizens from the EU, European Economic Area (EEA), and Switzerland would now need to present a valid passport to set foot in the UK.

The suspension of national identity cards as a travel document is a bid to tackle people entering the country illegally. “By stopping accepting these forms of ID, the government can prevent organized criminal gangs and illegal migrants using them to enter the UK unlawfully,” the statement read.

Home Secretary Priti Patel said that while the “UK has a proud history of being open to the world, and Global Britain will continue in that tradition”, the shift will see the country strengthen its border controls.

Commenting on why ID cards are “notoriously insecure”, the statement mentioned the lack of some cards’ biometric data, apparently making them easier to falsify and harder to cross-reference with criminal record databases. When the UK left the EU, it no longer had access to the EU's criminal database – the Schengen Information System (SIS II) – meaning it lost access to potentially thousands of real-time alerts concerning criminal probes being conducted across the bloc.

According to the notice, national IDs are some of “the most abused documents seen by Border Force officers”, and almost half of all counterfeit paperwork detected by the force last year were EU, EEA or Swiss cards.

The move, first announced in October 2020, will most affect those Europeans living across the 27-strong member-state bloc who do not own passports and want to travel to the UK. Only those that have settled or pre-settled status under the EU Settlement Scheme, or have equivalent rights, will be able to continue using this form of identification to cross borders into the UK until at least 2025.
#priti patel
Add Comment