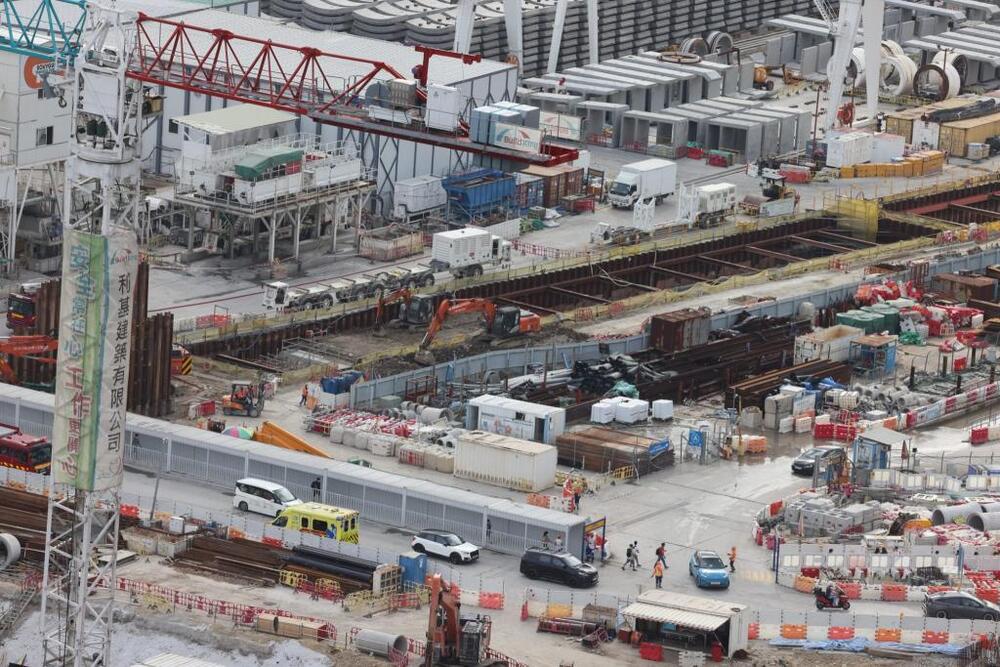 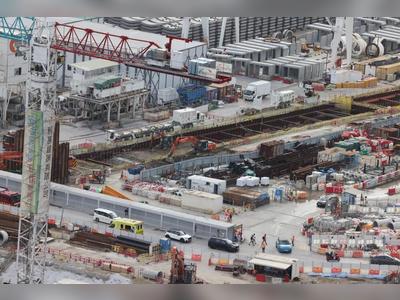 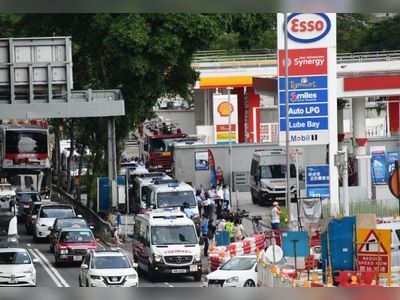 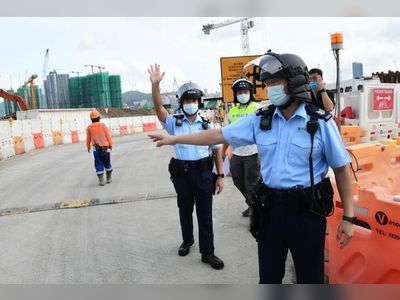 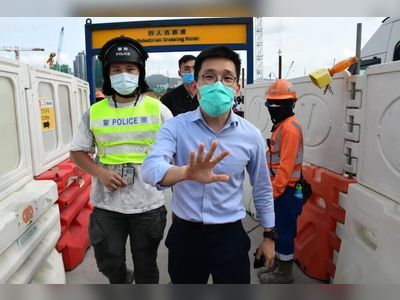 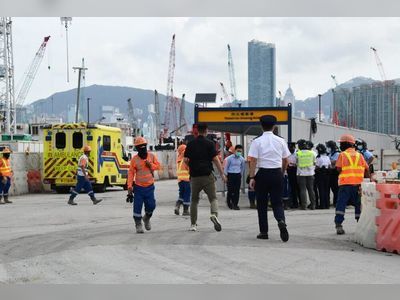 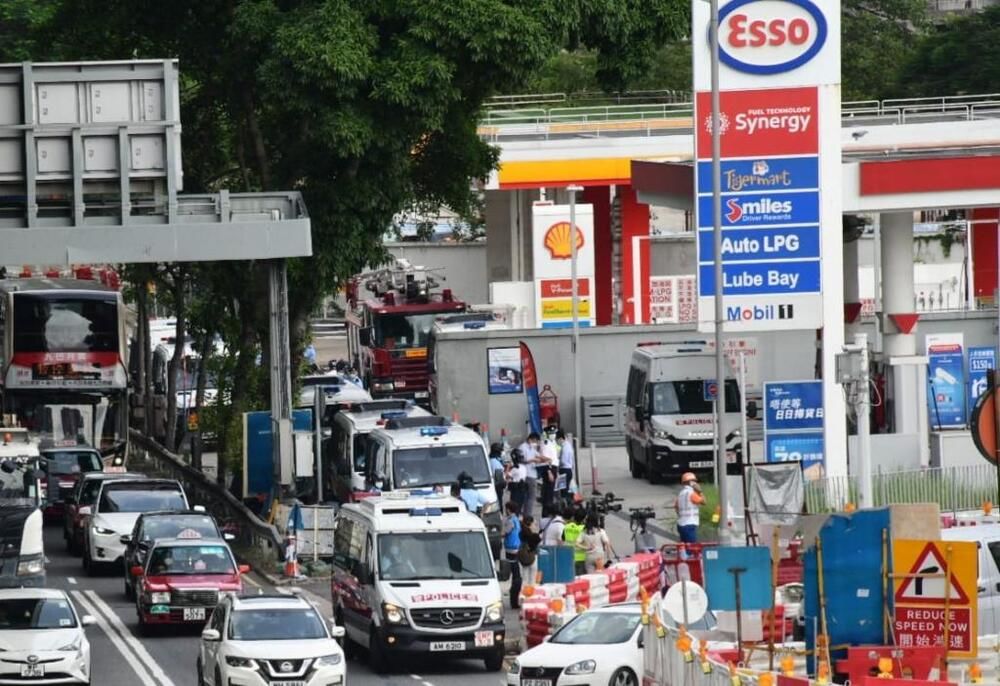 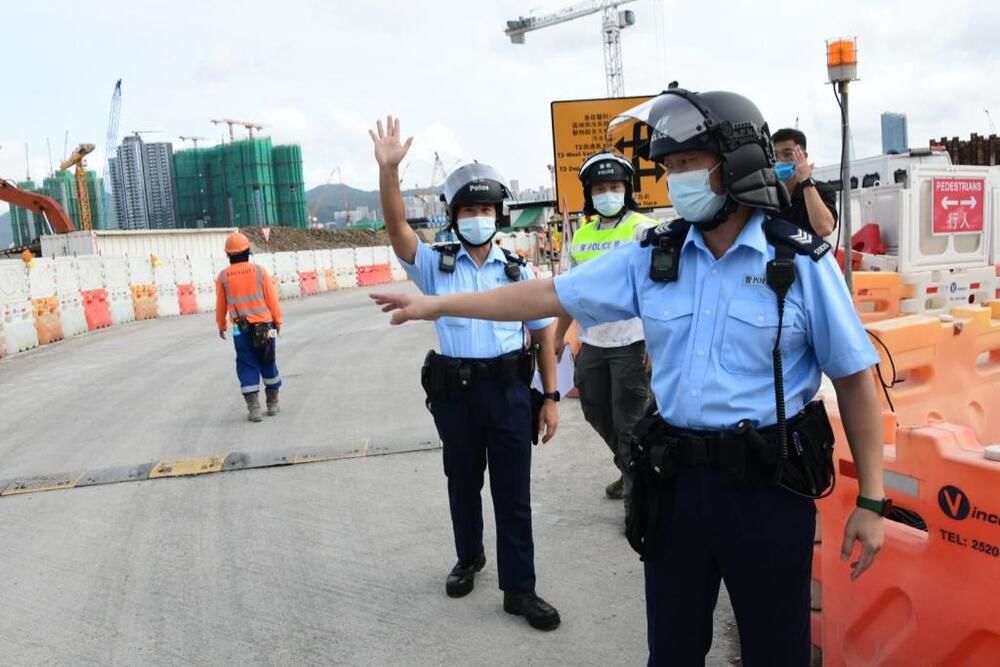 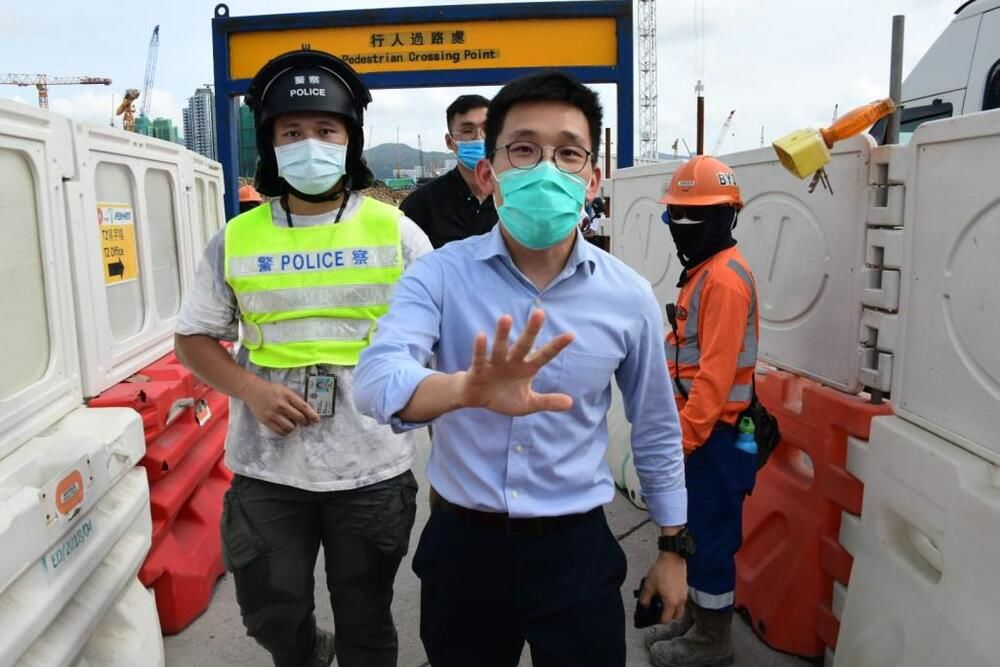 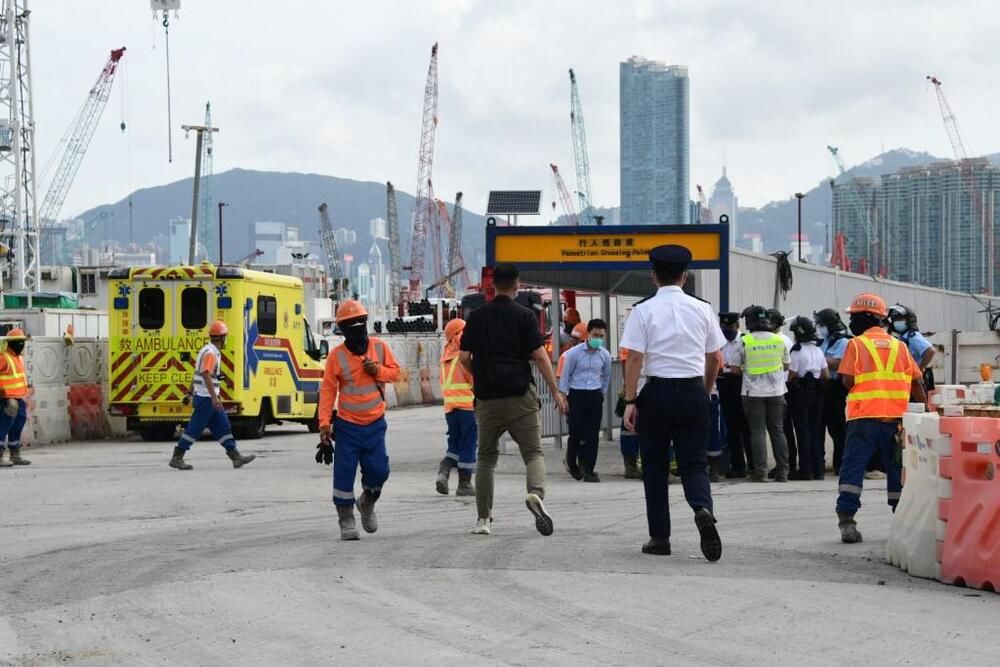 Some 400 people were evacuated near a construction site in Kowloon Bay on Monday afternoon after construction workers discovered a suspected unexploded wartime bomb. It turned out to be a false alarm as the suspected bomb was only rusty car parts.

Police officers, as well as officers of the bomb disposal unit, were called after workers at the site near Kai Fuk Road found the suspected explosive at around 2pm. All personnel at the construction site and staffers of two nearby gas stations were evacuated.

According to the force, the rusty ordnance is 2 meters long, and 0.6 meters in diameter.

After an inspection, the suspected bomb turned out to be rusty car parts.