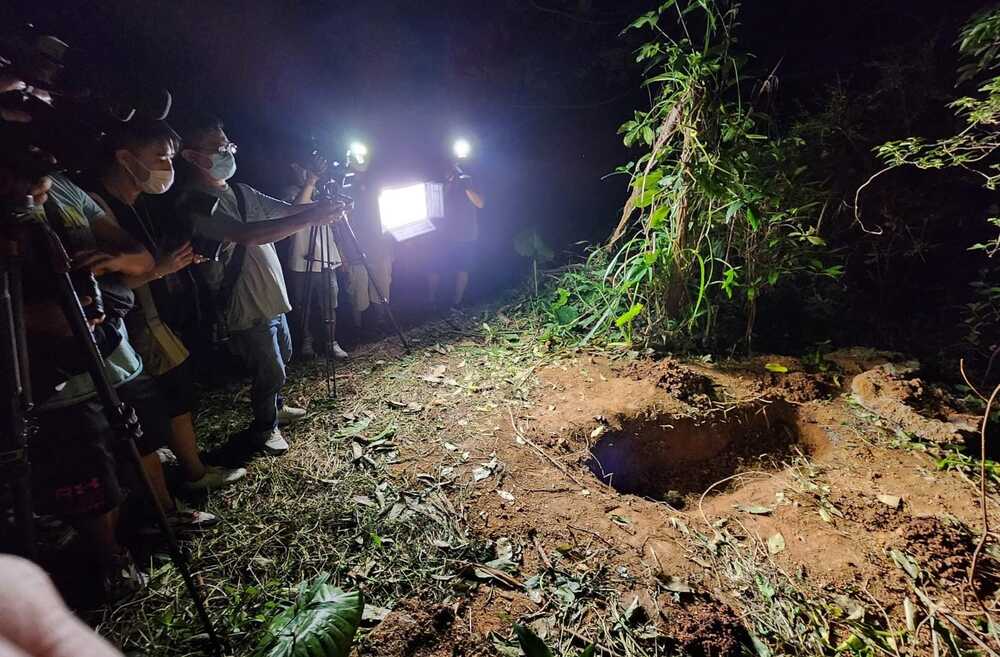 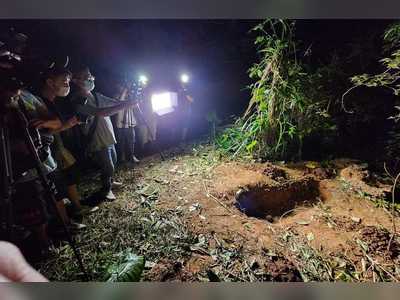 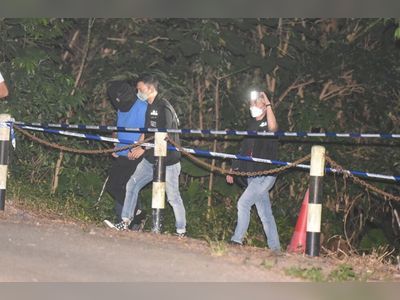 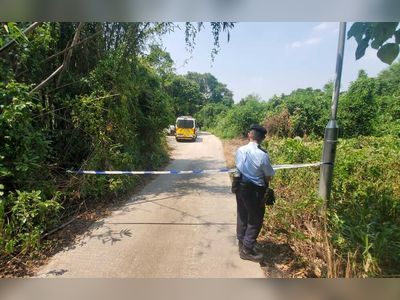 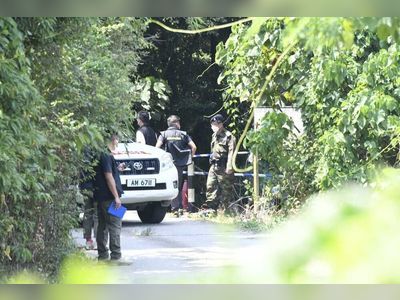 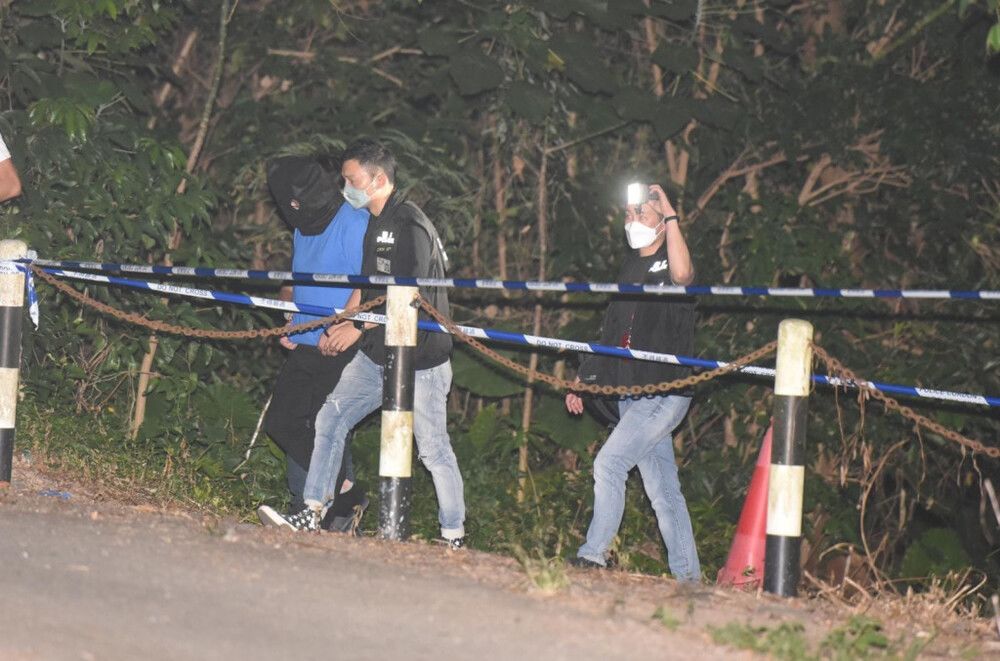 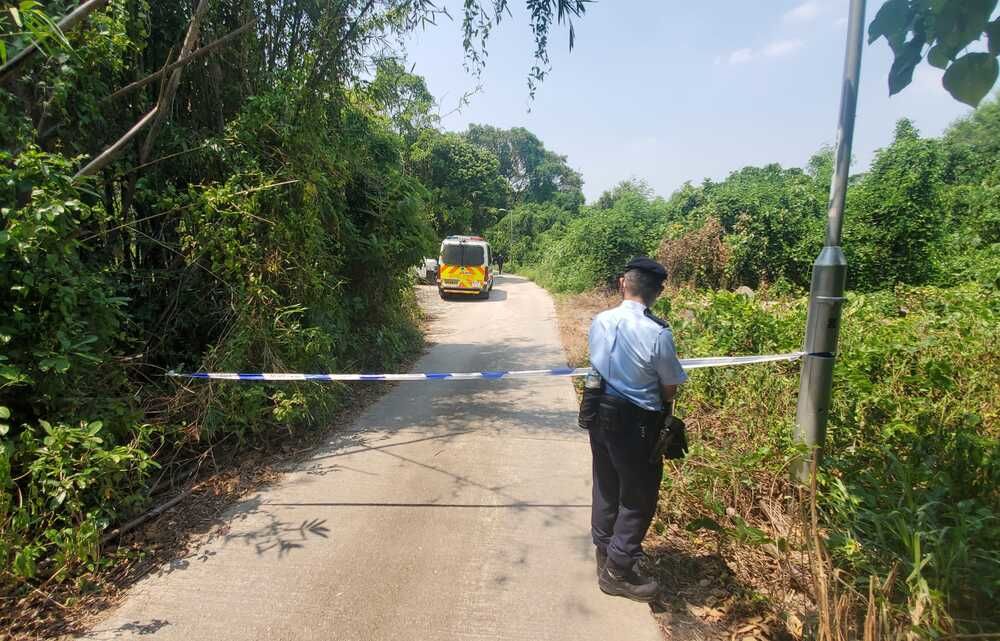 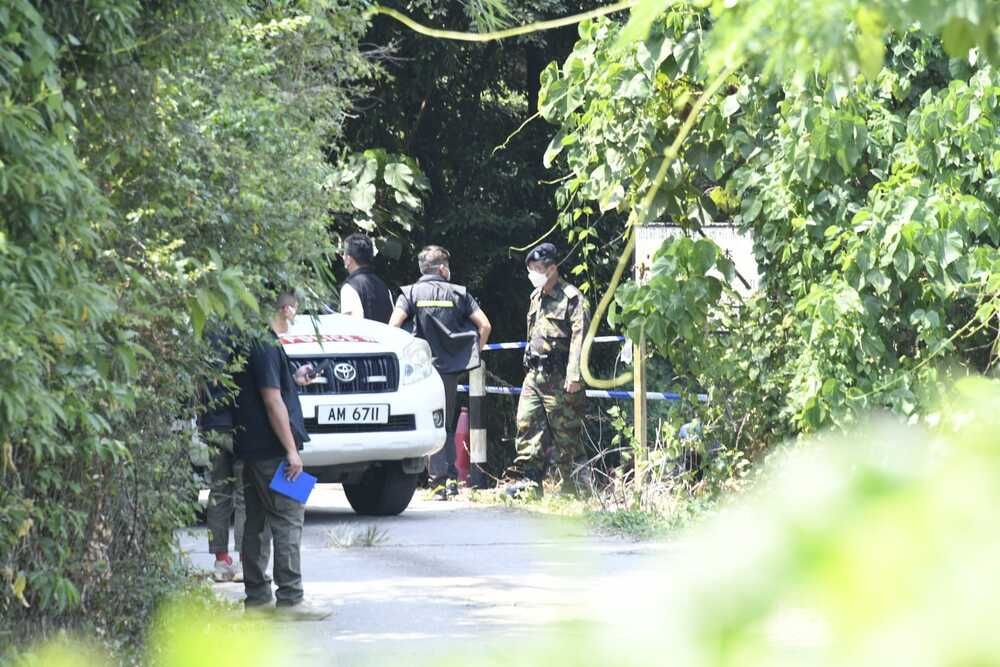 The body of a middle-aged man who was kidnapped and held for ransom was found at a hillside in Ta Kwu Ling on Thursday morning, with at least two suspects arrested.

It is understood the 51-year-old businessman, surnamed Cheung, was abducted about 10 days ago over a HK$3 million monetary dispute related to football gambling.

The suspects demanded a HK$3.6 million ransom from his family members. However, it is not known if the ransom was paid.

The two jobless men, both surnamed Lee and aged 29 and 64 respectively, were arrested in a restaurant in Fanling. The duo were charged with murder and will appear on Friday at Fan Ling magistrates’ court.

It is understood that Cheung was a friend of one of the suspects.

A body believed to be the missing man, with cut wounds on the left chest and hands tied by plastic tapes, was found 30 centimetres underneath the hillside at around 11am this morning.

It was estimated that he had died for eight to ten days, according to the police.

The force said further examination by forensic pathologists is required to confirm the identity of the body, and the investigation by its New Territories North regional crime unit could lead to more arrests.