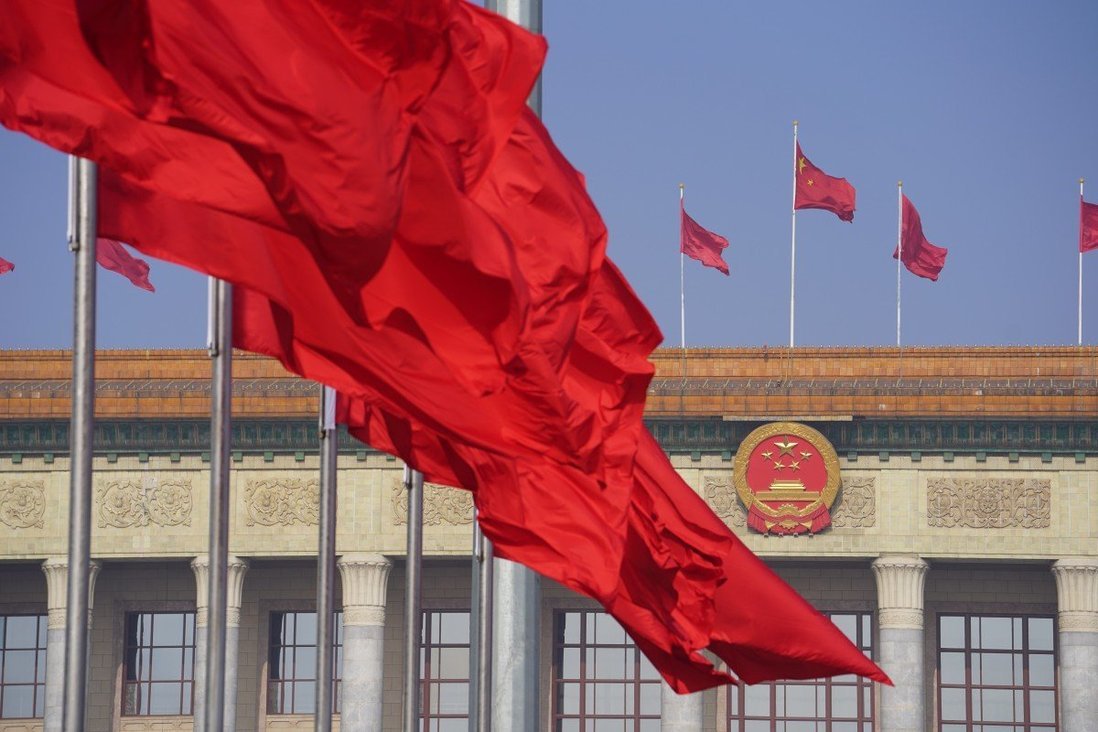 Top Beijing officials have discussed proportionate ways to retaliate against London’s new pathway for Hong Kong residents to acquire British citizenship, as well as overhauling the city’s electoral system ahead of its next leadership race in 2022, the Post has learned.

The revelation came as China’s top legislative body, the National People’s Congress Standing Committee (NPCSC), concluded a three-day meeting in Beijing on Friday without formally deliberating or deciding on any Hong Kong issues.

According to Tam Yiu-chung, Hong Kong’s sole delegate to the NPCSC, the standing committee endorsed a series of mainland bills, including legislation on animal quarantine and marine police, as well as a resolution on establishing a financial court in the capital.

“I have not heard about the central government’s plan to take drastic actions on Hong Kong people’s nationality issue … I think Beijing will be very careful about the issue, and tackle it step-by-step after considering various factors,” he said.

Tam added that he did not want to speculate on what action Beijing could take. 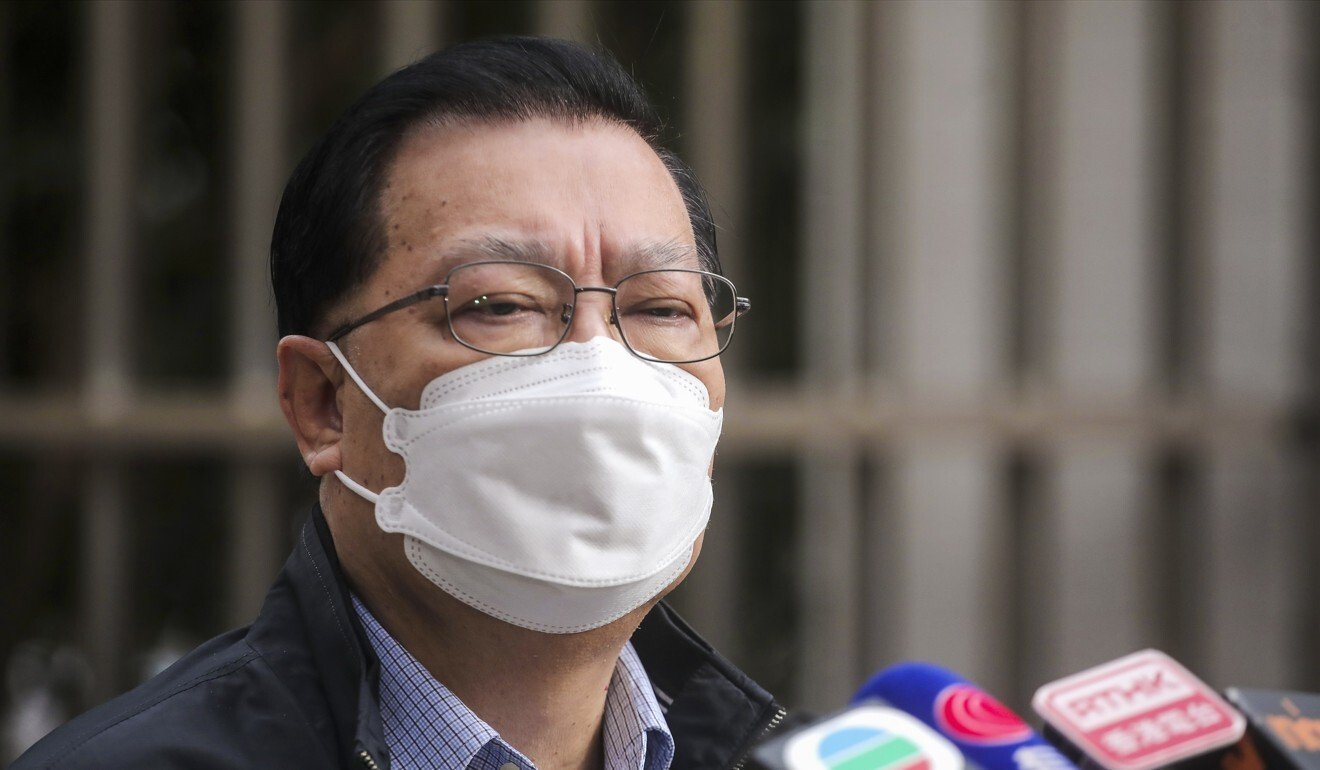 Last week, the Post reported exclusively that Beijing was mulling whether to ban British National (Overseas) passport holders in Hong Kong from public office in retaliation over London’s decision to offer them a visa with a path to the right of abode.

Officials were divided, however, on whether they should also call for the more drastic step of denying those with BN(O) status the right to vote in the city.

A mainland source said while there was no official report about delegates deliberating on any Hong Kong issue, top officials had discussed the city’s situation on the sidelines of the NPCSC meeting, which kicked off on Wednesday. Those mainland officials represented bodies such as the standing committee, the NPC’s Legislative Affairs Commission, Basic Law Committee, Hong Kong and Macau Affairs Office and Beijing’s Hong Kong liaison office.

The source also said Beijing would include both the BN(O) issue and Hong Kong’s electoral shake-up as one package to be scrutinised at the NPC’s plenary session in March, as it could involve amending the Basic Law, the city’s mini-constitution.

“The key is to strike a good balance. The shake-up will not bring too many changes to the life of the average Hong Kong person, especially for travelling, but bring politics in Hong Kong back on the right track,” he said.

The plenary session will start on March 5, with scrutiny of China’s 14th five-year plan its major task.

Last month, sources told the Post that Beijing was planning a drastic revamp of Hong Kong’s 1,200-member Election Committee by abolishing all 117 seats likely to be taken up by opposition district councillors to quash their influence in the 2022 leadership race.

Tam said if the Hong Kong government faced issues it could not handle, it could ask the standing committee for help. But Hong Kong authorities had yet to make such requests, he noted.

Asked if it was legitimate for Beijing to take the initiative to reform Hong Kong’s electoral system, Tam pointed to a commentary published by the Communist Party mouthpiece People’s Daily on January 12.

The commentary, titled “Hong Kong elections must not become tools of anti-China forces”, said a “comprehensive and strong barrier must be established to deprive anti-China activists of the opportunities to usurp the governing power of Hong Kong”.

“It mentioned what are the problems with the election, and when Beijing says something needs to be done, it will get it done,” he warned.

Lau Siu-kai, vice-president of the Chinese Association of Hong Kong and Macau Studies, a semi-official think tank, said the central government needed to take action to amend laws governing the election of the chief executive and lawmakers because Legco could not do the job.

Under the Basic Law, electoral reform packages require a two-thirds majority in the legislature, or the support of 47 lawmakers, to be approved. But after the mass resignation of opposition legislators last year, there are only 43 lawmakers left, he noted. 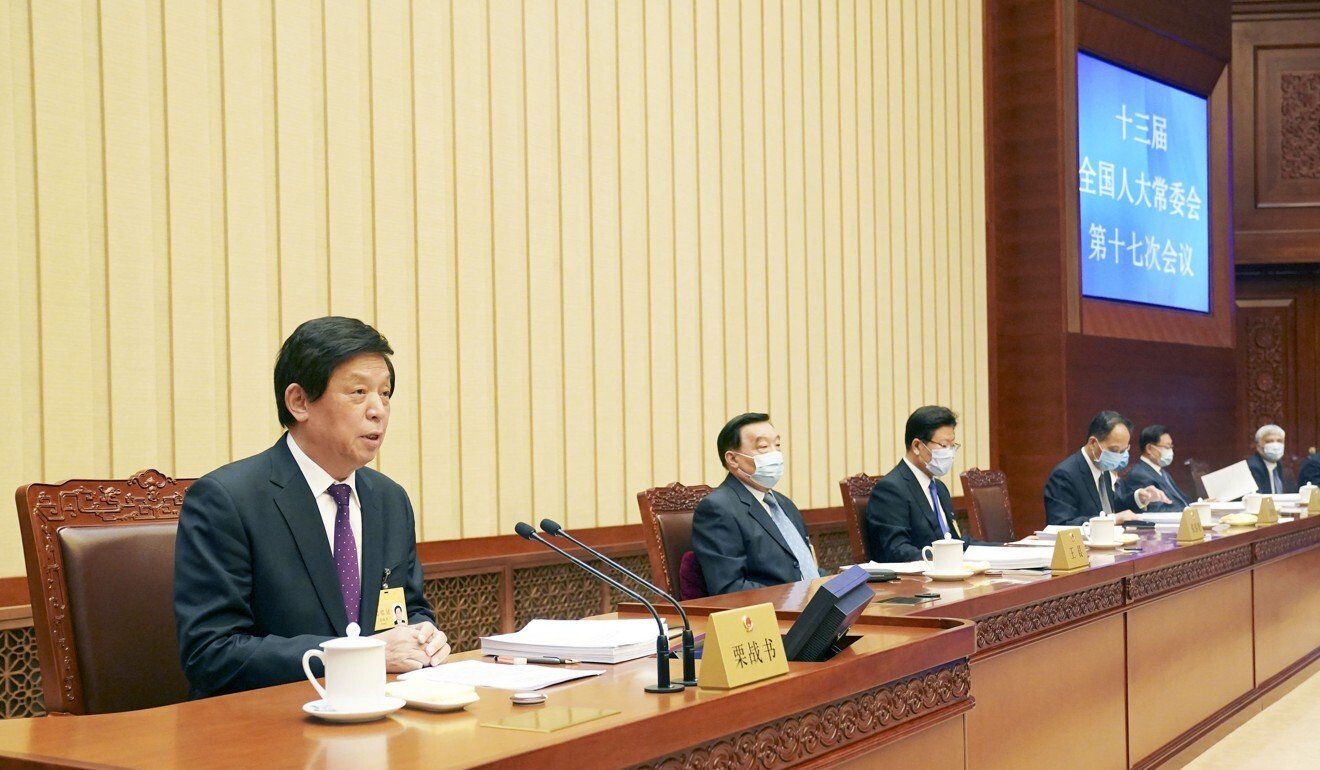 Aside from the Pfizer-BioNTech jabs, supplied by mainland firm Fosun Pharmaceutical, the city has also procured Beijing-based Sinovac’s vaccine and one jointly developed by British-Swedish pharmaceutical firm AstraZeneca and the University of Oxford.