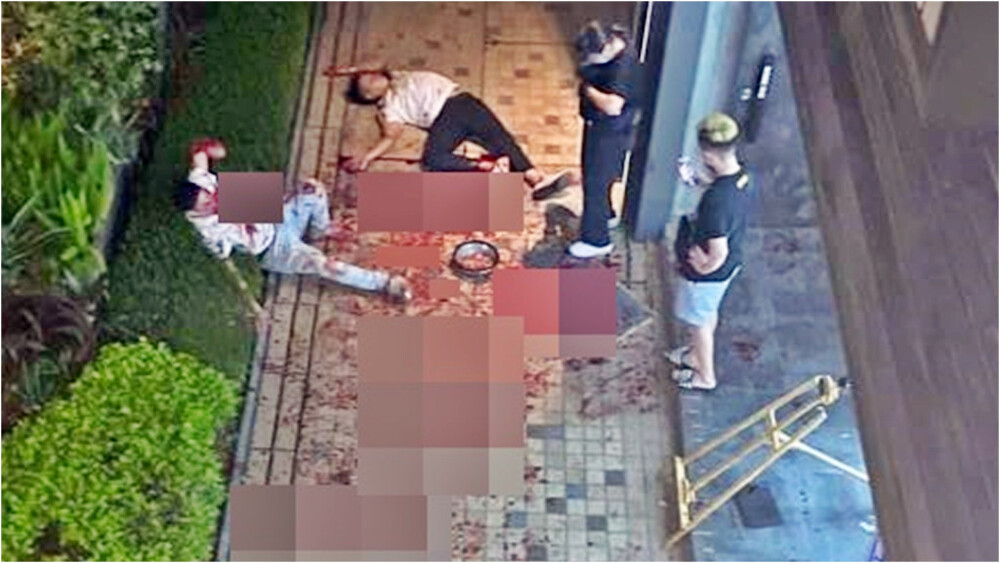 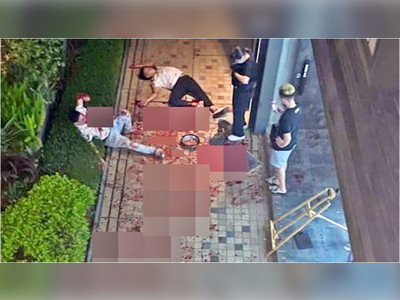 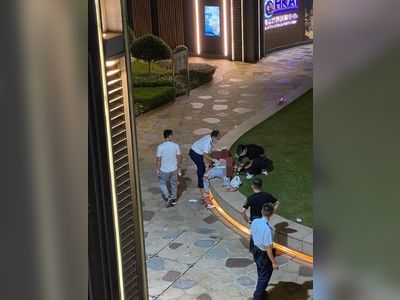 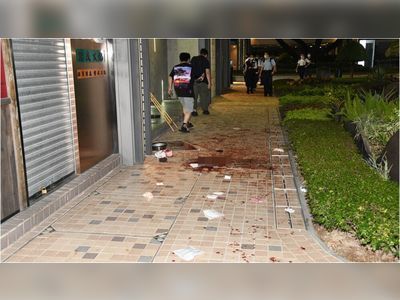 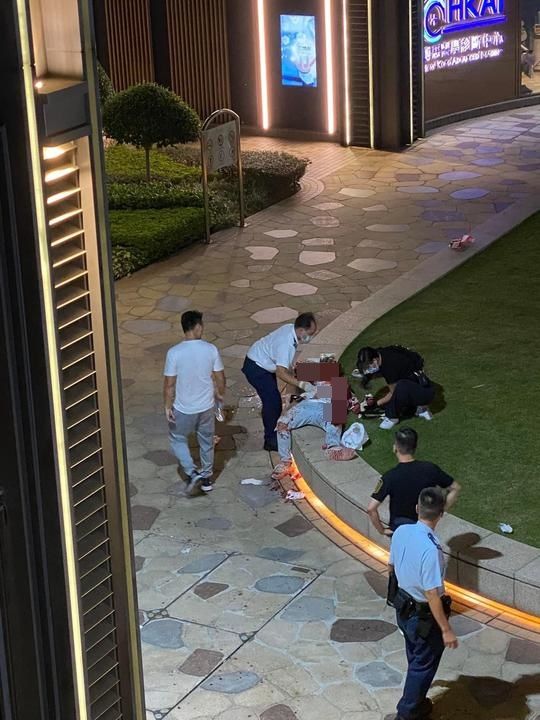 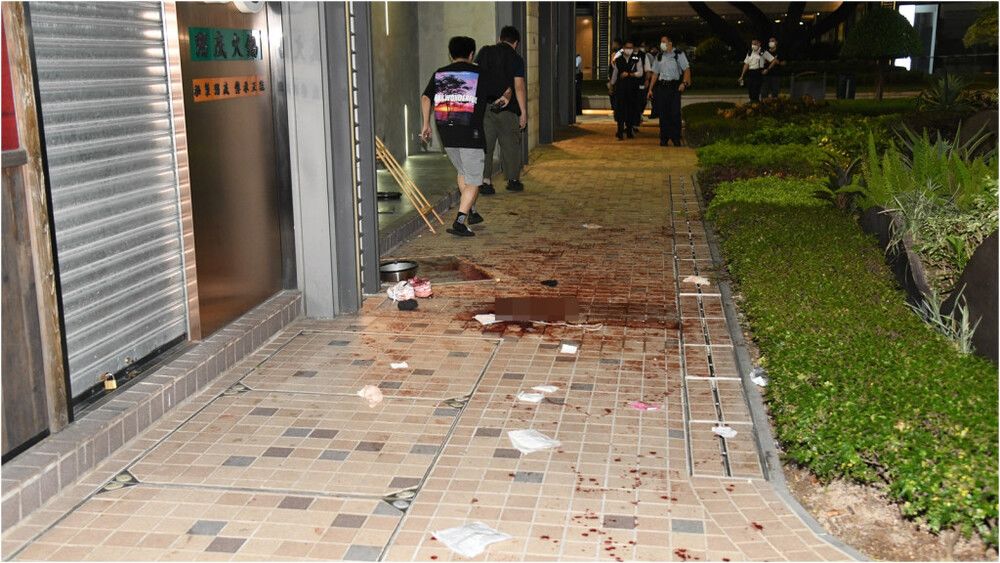 Four men were injured in a knife-wielding brawl at a bar in Yuen Long in the early hours of Monday.

Police officers received a report at around 12am that a gang fight broke out between two groups of diners at a bar on On Ning Road and found four people bathing in blood.

According to the preliminary investigation, the accident was due to an argument between two tables of patrons when one group was holding a birthday party.

A group summoned several people during the fight, which led to a street brawl involving stabbings.

Two men aged 31 and 37 were rushed to the hospital, with one surnamed Wong found unconscious and seriously injured.

A 27-year-old man surnamed Kan and another man Cheung, 41, were with minor injuries and arrested by the police for “fighting in public”.

Police are looking for dozens of suspects in connection with the fight.