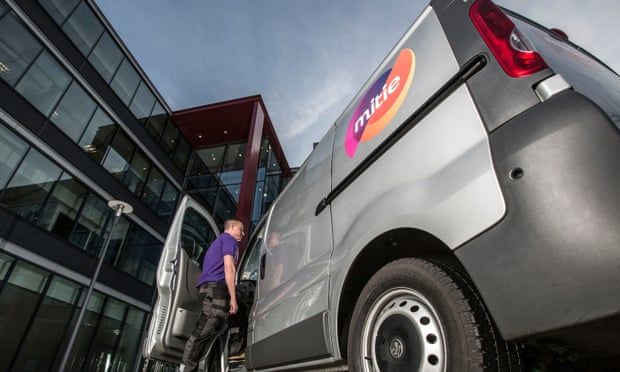 Allegations made against workers at Mitie, a company contracted by the Home Office to deport people from UK

Home Office contractors who deport people from the UK have used the racist term “cotton pickers” to describe their black colleagues, a court has heard.

The Home Office uses the contractor Mitie to deport people to destinations including Jamaica, Pakistan, India, Nigeria and Ghana along with European countries and other locations. The escorts are only allowed to do this work if they have received accreditation from the Home Office.

Muqaddas Zaib, a Mitie escort of Pakistani heritage, has brought a claim to an employment tribunal in south London based on race and disability discrimination, saying that he was treated less favourably than colleagues when it came to the distribution of removal jobs.

Some jobs, such as those where a detainee might be violent or where the case has a high media profile, are deemed complex and can merit bonus payments.

In his evidence to the tribunal, Zaib said: “There is a culture of racism in the workforce.” He added that initially he was “too scared to make a complaint due to the culture and environment in the workplace”.

Two witnesses for Zaib told the court about incidents where the term “cotton pickers” was used when referring to black staff. The term is a racist, derogatory reference to black slaves subjected to forced labour in the southern United States.

Linda Basiony, a representative for the trade union Community, told the court: “People would climb into the van and look at the list of jobs that had gone out. Some officers would make the comment: ‘I see that the cotton pickers were busy.’ [The black staff] were referred to as the ‘cotton pickers club’.”

Denise Heslop, who said she was the only Mitie detention-custody officer manager of African-Caribbean heritage, had made a complaint after a white colleague used the term “cotton picker” directly to her.

Hamed Zovidavi, representing Mitie in the case, said it was untrue that there was a culture of racism at the company.

He said to Heslop in court: “You made a complaint; the act was deemed gross misconduct. It’s fair to say that as soon as you raised the allegation, [Mitie] seems to have taken pretty fast action.”

Basiony told the court that she had observed a pattern where white officers were treated more favourably than black, Asian and minority ethnic ones when similar complaints were made against them. She said that about 90% of the overseas escorting team including office-based staff were white, with the others from black, Asian, EU and Arab backgrounds.

Zovidavi asked Heslop and Basiony to confirm that Mitie provided diversity training with annual refresher courses as part of its contract with the Home Office.

Heslop said that there was half a day of training as part of the initial five-week course given to escorts. Basiony said she had worked on the Home Office escorting contract for 13 years but had never received any diversity training.

Heslop told the court that in April 2020 she had upheld a grievance brought by Zaib that work had been allocated unfairly to him when compared with work allocated to a sample group of his colleagues who had worked for Mitie for the same amount of time as him.

“I can see favouritism, people not being treated fairly. I’m all for fairness,” she told the court.