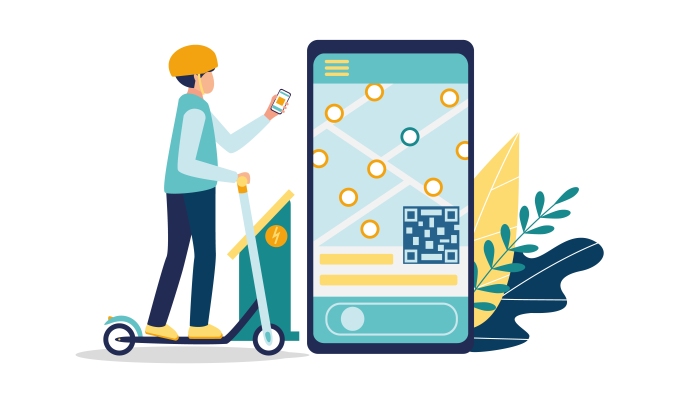 Bitrise is meant to support developers who are busy running processes rather than creating new value for customers.

As more of the world shifts to doing everything from their smartphones, the ability to build better iOS and Android apps has to move with it. Bitrise aims to be the go-to company closing the gap between that mobile demand and a company’s ability to get apps out faster while also balancing all of the moving parts and complexities.

The remote-first company was co-founded by Barnabas Birmacher, Daniel Balla and Viktor Benei in October 2014. Between then and now, we reported on their $3.2 million Series A round back in 2017, but it also raised $20 million in Series B funding in 2019. The new raise was planned and executed in a few weeks, bringing Bitrise’s total funding to nearly $100 million, CEO Birmacher told TechCrunch.

Two years ago, the company, headquartered in Budapest, went through Y Combinator’s Growth Program to scale its company, and has now tripled its headcount and opened offices in London, San Francisco, Boston and Osaka.

“Mobile made two or three years of advancement in the last 12 months,” Birmacher said. “This means companies have to use mobile to stay competitive, but how they are developing mobile is getting more complex.”

Developers are busy running processes so they can’t concentrate fully on creating new value for customers, he added.

Bitrise aims to create an end-to-end platform for mobile development that automates core workflows, shortens release cycles and provides better understanding of how new pieces of code will affect live apps before their release, so companies can focus on getting out the next big release to customers.

To date, the company has over 100,000 developers using it from more than 6,000 mobile organizations. It is doubling its revenue year over year and plans to increase its employees to 300 across its engineering, product, sales and growth teams.

In addition to hiring, the new capital will enable Bitrise to expand its product so that developers can more easily operate in the continuous integration and delivery space and have better observability into the full DevOps lifecycle.

“Bitrise has been building towards the current moment in mobile since its launch eight years ago,” Zelman said in a written statement. “Mobile has become a primary means of communication, entertainment and commerce for people around the world, and Bitrise has enabled enterprises to keep up with mobile innovation at an ever-increasing pace. Bitrise was purpose-built for mobile, and the company has become a leader in the mobile DevOps space.”
Add Comment