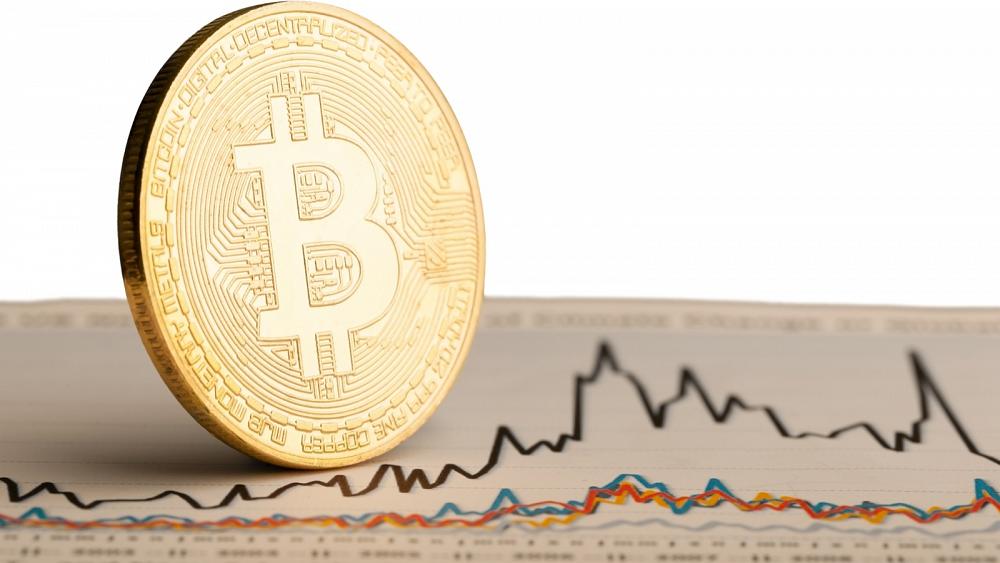 Bitcoin's recovery is in question as miners search for the exits

Bitcoin has slumped to pre-February levels after investors became spooked by China's crypto crackdown. How much damage is it likely to suffer?

Cryptocurrencies fought to find a foothold on Monday after cheerleading from Tesla boss Elon Musk at the weekend seemed unable to offset pressure from spooked investors amid a crackdown on the asset class in China.

Musk had lent a bid on Saturday by tweeting support for crypto in "the true battle" with fiat currencies.

But on Sunday, prices slumped as "miners" - those who mint crypto by verifying transactions - halted Chinese operations in the face of increasing scrutiny from authorities.

The collapse leaves the world's biggest cryptocurrency back where it traded in February, before Tesla announced a $1.5 billion (€1.2 billion) investment in Bitcoin and made a since-reversed decision to accept it as payment for cars.

"After a brief bounce off last week's multi-month lows, some of the paper-handed types have seemingly sold-out," said IG Markets' analyst Kyle Rodda, using the market term for short-term holders who sell at the first signs of trouble.

"Or (they) decided to pack it in and cut their losses as Bitcoin's momentum, and the speculative mania that drove it, almost entirely disappears," he said.

The trigger for the initial crypto selloff appeared to come from a hardening stance from Chinese regulators last week, which stepped up further on Friday when a State Council committee in the country vowed to crack down on miners in particular.

Chinese miners currently account for some 70 per cent of the world's supply of Bitcoin.

"Many miners keep much of the bitcoin/ETH etc that they mine and don't hedge it all into fiat right away," said James Quinn, managing partner at Q9 Capital, a Hong Kong-based cryptocurrency private wealth manager.

"If they are pulling up stakes or shutting down, they may need to reduce their balance sheets in the short term".

The annual energy consumption of China's cryptocurrency miners is expected to peak in 2024 at about 297 terawatt-hours, greater than all the power consumption by Italy in 2016, according to a study recently published in the scientific journal Nature Communications.

China has already lost its position as a global cryptocurrency trading centre after Beijing banned crypto exchanges in 2017.

According to Chen, the crypto craze - if not curbed - could turn into froth similar to the Dutch tulipmania in the 17th century, which is often regarded as the first financial bubble in recorded history.

"The only difference is that after the tulip bubble burst, there were still some beautiful flowers left," said Chen.

"But when the virtual currency bubble bursts, what would be left are merely some computer codes".