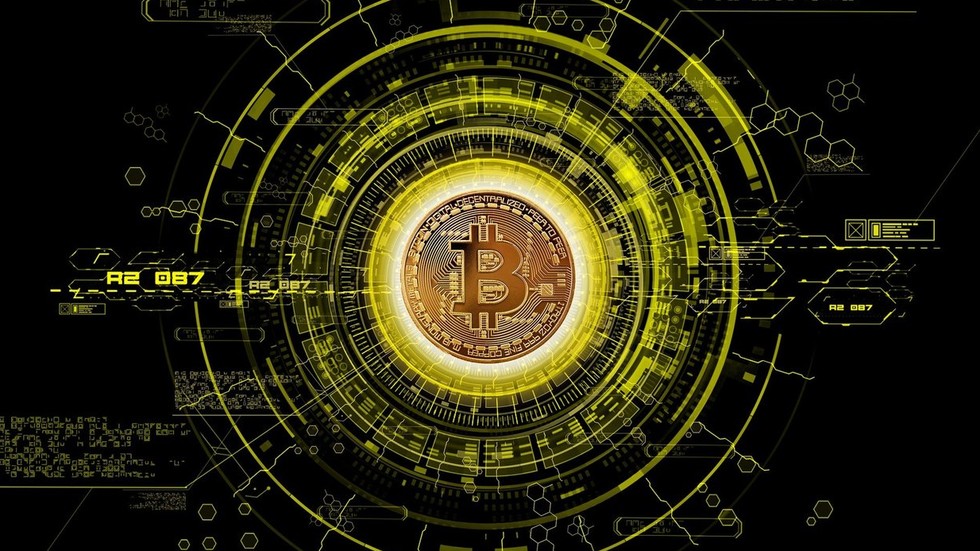 The world’s most valuable cryptocurrency, bitcoin, continued its rally on Wednesday, soaring above the $51,000 mark. Tuesday had seen it hit $50,000 for the first time ever.

The crypto coin reached a new record price of $51,715 at around 9:50 GMT, according to data from Coin Metrics. It is currently trading over five percent higher than on Tuesday.

He was echoed by popular Twitter account Documenting Bitcoin, which said that “If you think $50,000 a bitcoin is expensive, wait until you hear that the government is about to print $1,900,000,000,000 out of thin air.”

Bitcoin’s proponents attribute its growth to increased demand from institutional investors, as well as corporate buying of the digital currency from companies like Tesla, Square, and MicroStrategy.

However, crypto-skeptics, such as precious metals buff Peter Schiff, are pointing out that bitcoin may be the biggest bubble in financial markets.

JPMorgan strategists said in a note on Tuesday that, unless bitcoin’s volatility starts to ebb, its current price “looks unsustainable.”
#tesla
Add Comment