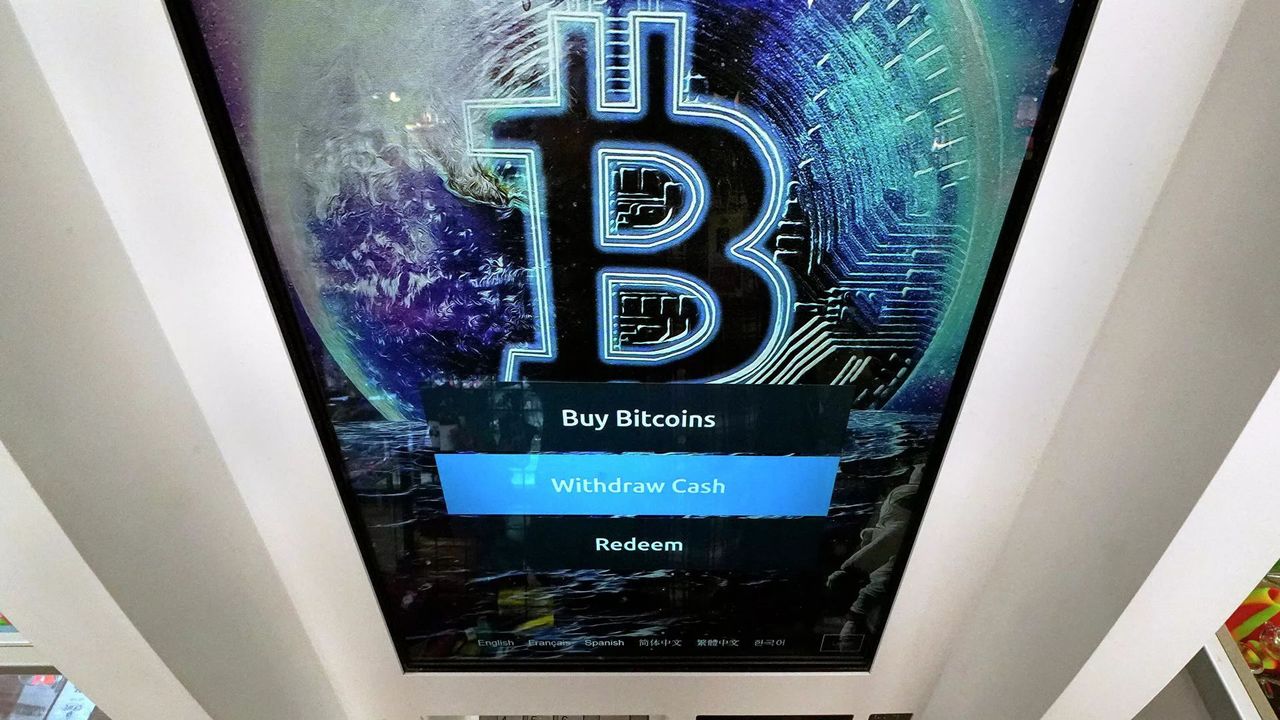 One of the main features of the fully decentralised payment system is that its creator, or group of creators, remains incognito to this day, despite countless attempts by the media to identify the creator of the most expensive cryptocurrency in history, who is only known under the alias Satoshi Nakamoto.

A full-scale battle for the right to be called the father of bitcoin unfolded in a Florida court, with Ira Kleiman, the brother of the late computer-security specialist David Kleiman, claiming that his brother and Australian fellow scientist Craig Wright created the initial digital money linked to the Nakamoto pseudonym, the New York Post reported on Saturday.

The court action is currently underway in West Palm Beach, Florida. And Nakamoto's inheritance seems to be huge, putting it mildly - according to the outlet's estimates, at the moment it is about $70 billion, give or take.

So, it is quite understandable why Kleiman's heirs intend to fight with the Australian tech academic, who, in turn, claims that he created the currency himself without anyone's help. 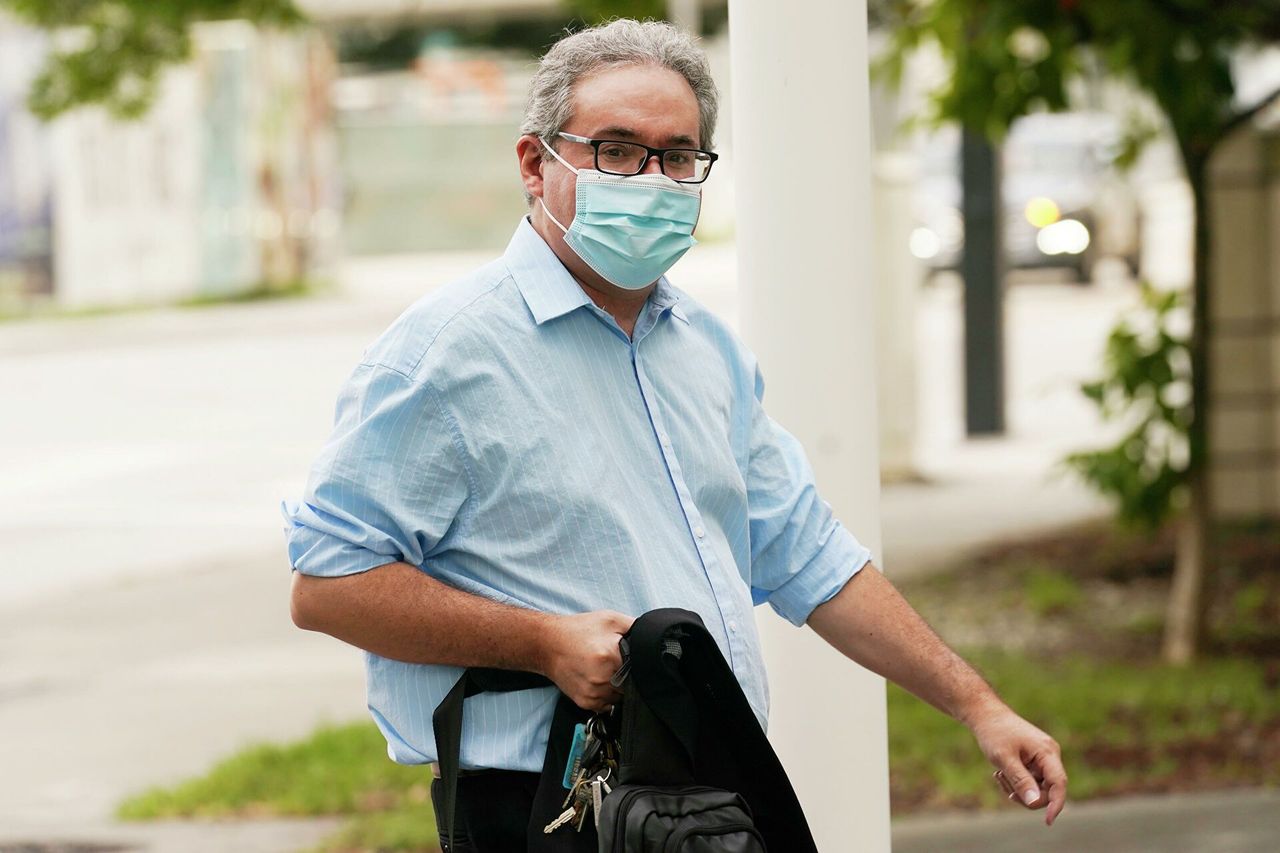 Ira Kleiman arrives at the Federal Courthouse, Wednesday, Nov. 17, 2021, in Miami. Kleiman is in a civil trial with Dr. Craig Wright.

And as a result, Ira argues he is entitled to half of Wright's digital fortune, which would currently make him the 15th richest person on the planet if he is indeed the creator of the cryptocurrency, with over 1.1 million Bitcoin tokens mined by Nakamoto.

"The theory of the case is that a partnership was formed to create and mine a significant amount of Bitcoin under the name Satoshi Nakamoto", the attorney representing Ira Kleiman, Vel Freedman, is quoted as saying. "Evidence [in the form of emails] shows that Craig and Dave agreed to keep their partnership a secret. Nobody knew about it until Craig began telling [the Kleiman] family some details after Dave passed away [in 2013] and Craig decided to keep the fortune for himself".

However, Wright's lawyer reportedly stated that they "believe the court will find there's nothing to indicate or record that they were in a partnership".

According to the report, David Kleiman, a paraplegic, died in dreadful circumstances. He was discovered in his home a considerable time after death, allegedly surrounded by alcohol bottles and a loaded handgun.

Importantly to the lawsuit, if he had a Bitcoin stockpile, it was never found, and no password was ever discovered.

In Search of the Mysterious Nakamoto

The identity of Nakamoto has become one of the great mysteries of our time, with many suspects, including Elon Musk, but Wright is the only individual who has come forward to claim to be Satoshi Nakamoto, per reports.

The 51-year-old Australian claimed to have produced the white paper that lays out the inner workings of Bitcoin and was credited to Satoshi Nakamoto while appearing on the witness stand earlier this month, according to the coindesk.com portal.

Needless to say, there are sceptics who do not believe Wright is the genuine Nakamoto.

Per security researcher Dan Kaminsky, when Wright tried to produce evidence of him being the sole creator of Bitcoin by providing the digital transaction signature of Satoshi, he "copied that specific signature [from original 2009 transactions] and tried to pass it off as new".

Wright was born and raised in Brisbane, Australia, and claims to hold a PhD in computer science from Charles Stuart University there.

"Craig has Aspergers and he is a little different from most people", Calvin Ayre, a venture capitalist said. "He’s a polymath who sleeps four hours a night and [in his sleep] listens to textbooks at four times the speed".

A former employer of Wright, Stefan Matthews, claimed that soon after they met, Wright reportedly "talked to me about digital gold and digital cash and he had eight or nine different concepts for them". 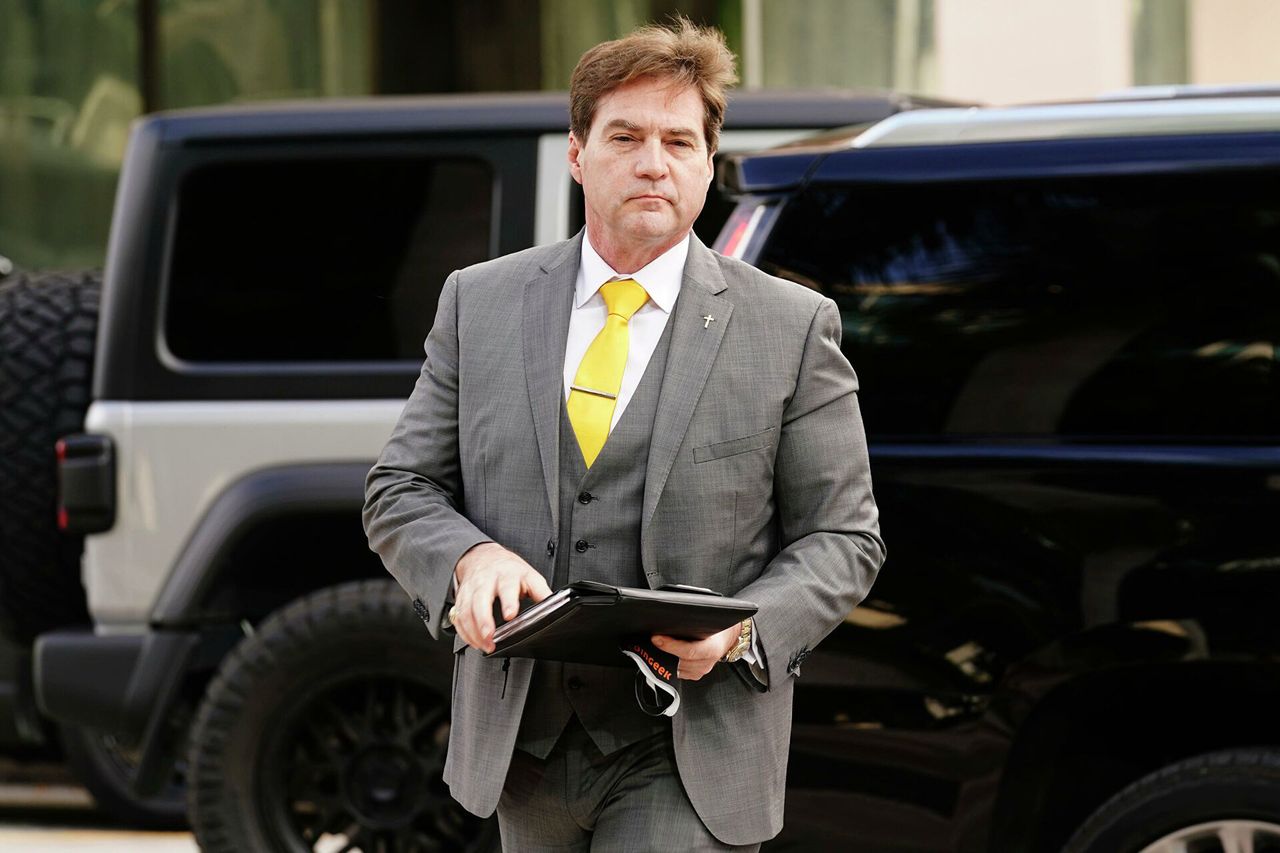 Dr. Craig Wright arrives at the Federal Courthouse, Tuesday, Nov. 16, 2021, in Miami. Wright is in a civil trial with Ira Kleiman. Kleiman claims that his deceased brother David and Wright were co-creators of Bitcoin.

And in 2008, a pivotal year for Bitcoin, Wright gave Matthews a flash drive and asked him to download a document from it in the hopes that he would read it and provide feedback on the work.

"It was a white paper [for Bitcoin, summing up the digital currency] that covered a lot of what we had discussed", Matthews is quoted by the outlet as saying. "The final, published version, in October 2008, has Satoshi's name on it".

Bitcoin was eventually launched in January 2009, supposedly by Nakamoto himself. Matthews claimed that Wright and Kleiman "first communicated in 2007 or 2008".

"Craig told me that David helped him to edit the white paper. Craig has a problem with staying within word lengths", he shared his recollection.

Kleiman was a former soldier who became a cop and then a computer forensics expert. He was crippled in a 1995 motorcycle accident while working for the Palm Beach County Sheriff's Office, leaving him confined to a wheelchair.

According to the NY Post, citing the obtained court filing, Kleiman told his brother Ira on Thanksgiving Day 2009 that "he was creating 'digital money' with a wealthy foreign man, i.e., Craig".

As for Wright, until December 2015, he had kept his supposed Satoshi identity a secret, and no one was claiming that he was the inventor of the cryptocurrency, until some outlets alleged he was.

And since 2016, Wright has adopted the strategy of admitting his authorship to a currency that is continuously growing in popularity. He reportedly promised to spend some of the million+ coins in order to prove that he had them in his possession, but reneged eventually.

Wright's story was even confirmed by the current head of the Bitcoin Foundation, Gavin Andersen, who in 2016 said that he met with Wright and was convinced that he was the very Nakamoto who handed over the reins of the project to him in 2011.

However, after a considerable time and as a lot of different information and even hoaxes continued to spread, he changed his opinion on Wright, expressing regret about getting involved in the search for the real Nakamoto.

"Now", Andersen is quoted as telling the NY Post. "I have my doubts. It's possible that Satoshi got hacked and lost the key. It's possible I was fooled — I was jet-lagged. The more that time goes on and we have not seen any movement in those early blocks, I have to ask myself why".

And numerous others have suggested in the public domain that neither Wright nor Kleiman were involved in the development of Bitcoin.

"I'm convinced that neither one of these guys are Satoshi", Bitcoin expert Arthur van Pelt is quoted in the report as saying. "[The real Nakamoto] didn't want to be the leader. He wanted to hand it over to the community".

Bitcoin began in 2008 when "Nakamoto" published an open-source document online presenting a new type of digital currency that could be utilised without the use of a central bank. It was originally valued at less than a penny. As of Saturday evening, each coin is worth about $59,700, with a slight drop after a record high of $69,000.

During the initial years of Bitcoin's existence, Nakamoto corresponded with a small group of crypto enthusiasts on a daily basis via email and other message boards, but never on the phone or in person.

But on 26 April 2011, Nakamoto vanished, leaving behind a farewell letter to the community that concluded, "I've moved on to other things", and has not been heard from since.