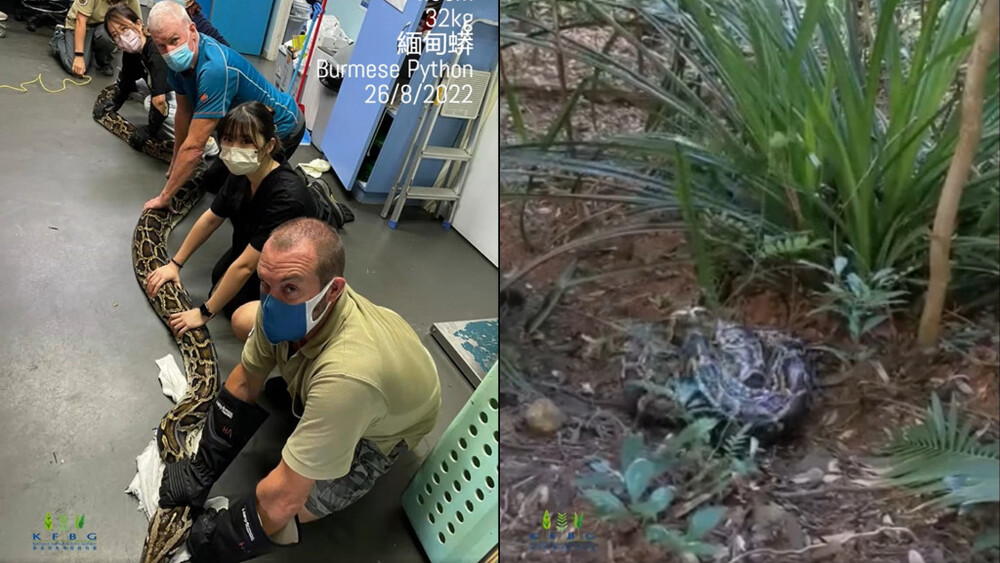 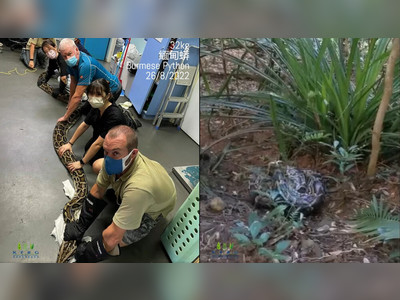 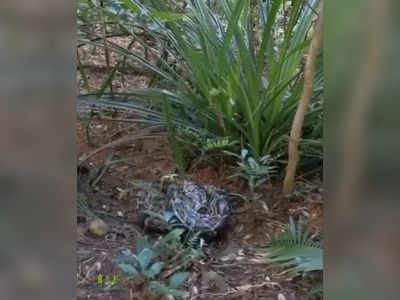 Biggest python recorded in Hong Kong released back into the wild 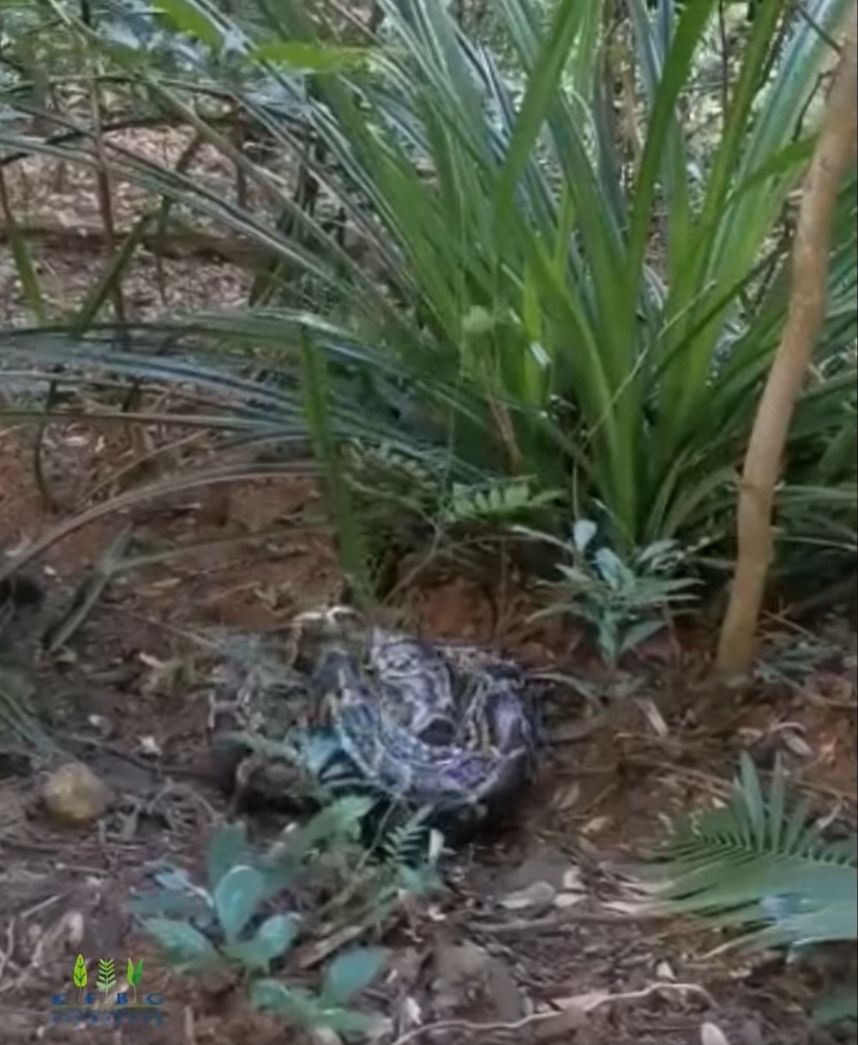 Biggest python recorded in Hong Kong released back into the wild

Kadoorie Farm & Botanic Garden has recently released a record-breaking female Burmese Python back into its natural habitat in Sai Kung, the same district he was captured before being brought to the rescue center.

The python, measuring 4.89 m in length and weighing 32 kg, is the longest python it has received and recorded since its Burmese Python Conservation Project - a collaboration with AFCD - commenced in Jan 2011, according to the center.

The center stressed despite the snake’s intimidating size, these snakes have managed to live alongside the Hong Kong public with very little incident and are responsible for contributing to the natural regulation of rodents and wild boar numbers.

However, the center still reminded pet owners to keep their pets under supervision or control at all times if living near wild areas, as there have been reports of pythons mistaking pet animals for wildlife.

Writing on Facebook, the center said the female snake had notable loose skin when she was captured on August 26, suggesting the snake had lost weight recently, possibly due to the animal laying eggs prior to her capture.

After collecting data and inserting a micro-chip, the center’s snake rescue team returned the snake back to the wild in the same district the same day she was received, but well away from the point of capture, the post read.

The Burmese Python is a protected native species in Hong Kong and is an important part of the ecosystem being the largest surviving top predator locally.
#facebook